POCO made its name with the cost-effective flagship the Pocophone F1. Nowadays, the company has smartphones in all segments, and most of them are based on existing Redmi smartphones. Apparently, the company is preparing a new budget contender for its POCO C-series. The device will carry the POCO C50 moniker and passed by the Google Play Console.

The POCO C40 arrived a few months ago, but apparently, it’s time for a new variant. The Indian variant of the POCO C50 has passed by the Google Play Console listing with model number 220733SPI. The device’s codename is “Snow”. Apparently, it’s a rebranded Redmi A1+.

It’s quite controversial to see a rebranded Redmi A1+ coming at this time. The device was released today in India, so it’s somewhat pointless, but that is how POCO works nowadays. As a result, if you prefer a smartphone with a POCO label, then you’ll be served with the POCO C50 soon. The Redmi A1+ has the very same “snow” codename, meaning the POCO C50 is the same handset.

We’ve seen POCO using this strategy countless times. So it’s not really a surprise. Maybe, the POCO C50 will also reach other markets that won’t get the Redmi A1+. Only time will tell.

We’re not expecting the POCO C50 to take major departures. The difference probably will be in design and color options. And with design, we mean the “POCO” logo instead of Redmi. Maybe, we’ll also see the iconic camera island with a huge black square.

The POCO C50 may keep the 6.2-inch HD+ LCD screen with a low 400 nits peak brightness. The device will also bring a waterdrop notch comprising the 5 MP selfie. Under the hood, the phone brings the old MediaTek Helio A22 SoC with PowerVR GPU. In terms of software, it will run Android 12 Go Edition. 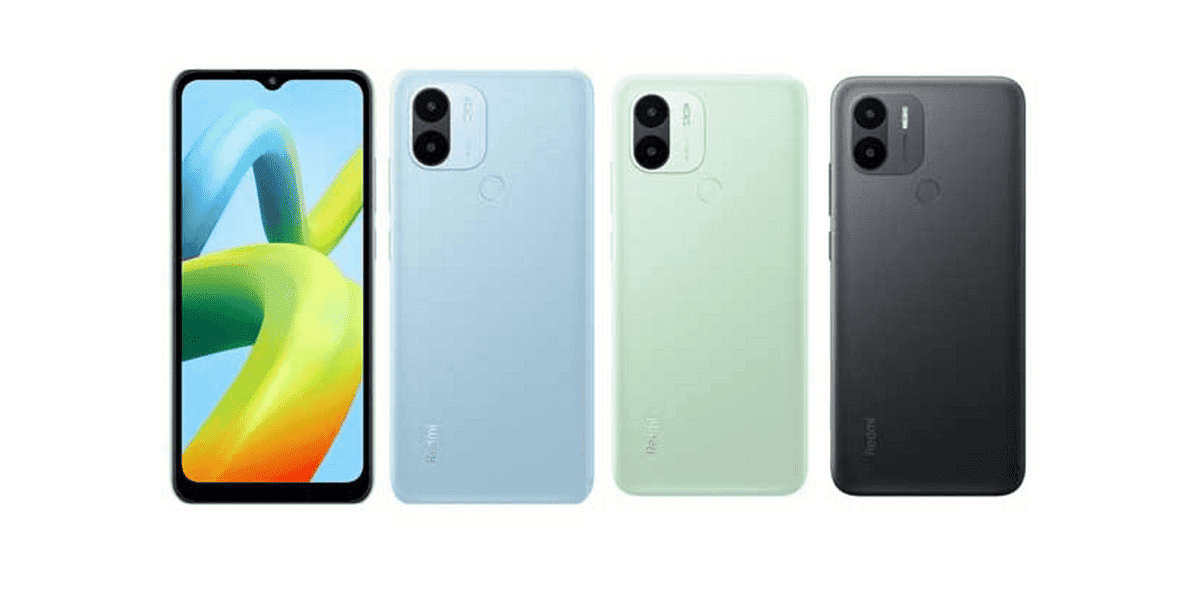 The new phone will draw its power from a huge 5,000 mAh battery with 10W charging. Moving around to the back, a main 8 MP camera with an unspecified depth shooter. The handset also has a rear-mounted fingerprint scanner, a microSD card slot, and a 3.5 mm headphone jack.

The Redmi A1+ has a faux leather texture design. The POCO C50 may retain this finish.

Next Apple will redesign the iMessage application next year