The upcoming Moto E22s budget smartphone’s India launch is right around the corner, according to a noted tipster. Motorola has launched a myriad of devices in India this year. For instance, the company launched some G-series and Edge 30 series smartphones. 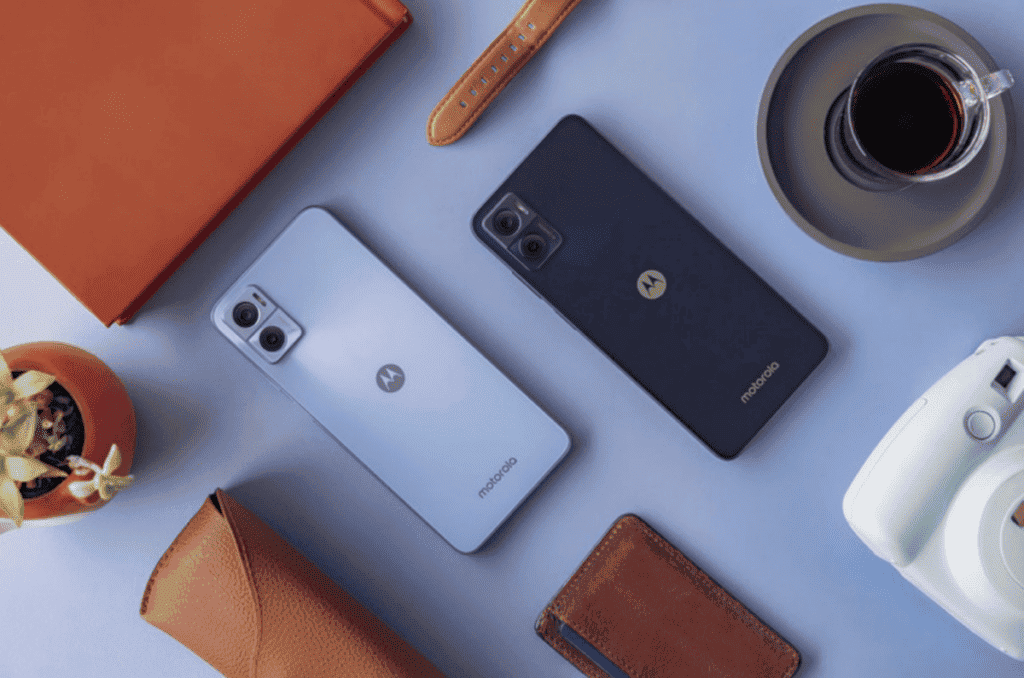 To recap, the Moto Edge 30 Ultra was launched in the country on September 13. Likewise, Motorola brought a few entry-level E-series smartphones into the Indian market not long ago. The Moto E32 went official carrying a price tag of INR 10,499 earlier this month.

[Exclusive] Motorola will launch the affordable moto e22s on 17th October in India.
It comes with a premium looking design with IP52 rating, 90Hz IPS LCD, Android 12, Side FPS and more.
What do you think of the design?
Feel free to retweet! #motorola #motoe22s pic.twitter.com/1oniwQq9At

Now, Motorola is prepping to unveil a new budget smartphone dubbed Moto E22s in India soon. The company is still mum on the exact Moto E22s India launch date. However, tipster Mukul Sharma suggests the new Motorola phone will arrive in the country next week.

According to Mukul, the Moto E22s smartphone’s India launch will take place on October 17. Last month, the Moto E22 made an appearance online in the form of leaked design renders. The handset broke the cover earlier this month. Now, the Moto E22s is reportedly on the verge of going official in India as well.

Notably, the global model of the E22s carries a price tag of EUR 159 (about INR 12,800). The handset ships with 4GB of RAM and offers 64GB of onboard storage. The E22s supports storage expansion via a microSD card slot. Furthermore, the phone sports a 6.5-inch IPS LCD panel with a 90Hz refresh rate. 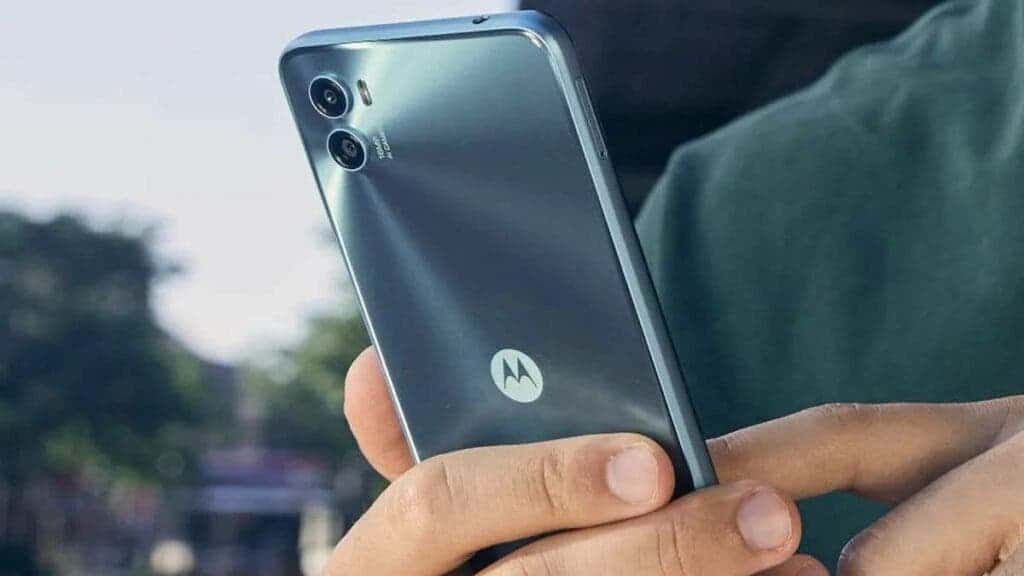 The screen offers an HD+ resolution and has a hole-punch cutout for the selfie camera. Moreover, the Moto E22s has a dual rear camera setup featuring a 16MP main sensor. The rear panel also houses a 2MP depth sensor. Upfront, the phone has an 8MP shooter for selfies and video calling.

A MediaTek Helio G37 SoC powers up the Moto E22s. The phone uses a 5000mAh battery to draw its juices. This cell supports 10W charging. Also, the side edge features a fingerprint scanner. Lastly, the Motorola phone boots Android 12 out of the box.

Previous Apple will redesign the iMessage application next year