Are you looking for a high performance smartphone but you don’t have the budget for a flagship phone? Then you’re in luck. In this top 5 we’ll indeed have a look at the best smartphones currently on sale for under $300! 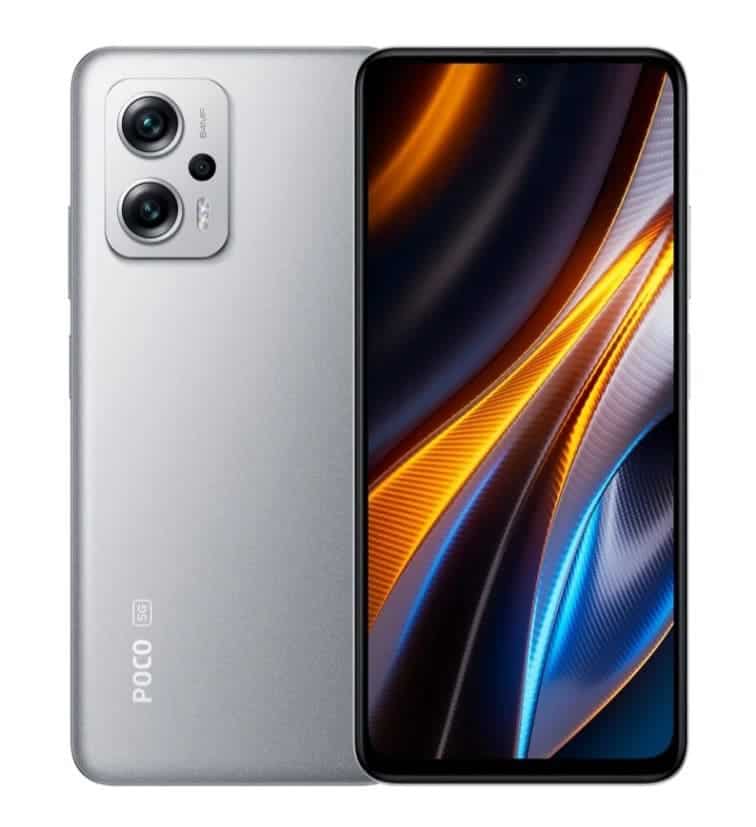 Let’s gets things started with the POCO X4 GT launched back in June and finally available for under $300. The smartphones comes with the extremely powerful MediaTek Dimensity 8100 Max chipset; along with 8GB of RAM and 128GB of internal storage.

The POCO X4 GT also brings a 6.6-inch Full HD+ resolution with a refresh rate of 144Hz, making it great for gaming.

As for cameras, the POCO phone packs a 64MP main sensor, an 8MP ultra wide angle lens and a 2MP macro camera. For selfies we have a 16MP snapper at the front.

Finally, the smartphone features a large 5080mAh battery with 67W fast charging support. Other features include NFC, a 3.5mm audio jack and an infrared emitter. 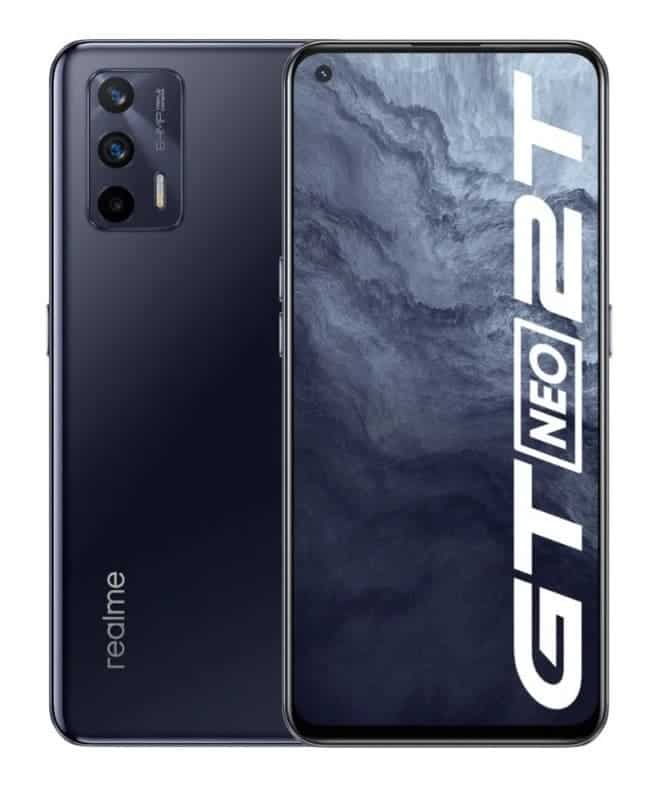 Next, we have Realme GT Neo 2T also coming with a powerful MediaTek chipset – the MediaTek Dimensity 1200. The CPU is coupled with 8GB of RAM and 128GB of storage.

Camera wise, the Realme phone sports a 64MP primary sensor paired with an 8MP ultra wide lens and a 2MP for macros. Meanwhile selfies are taken care of by a 16MP sensor.

Lastly, the smartphone packs a smaller 4500mAh battery with support for 65W fast charging. Other features include NFC and a 3.5mm audio jack. 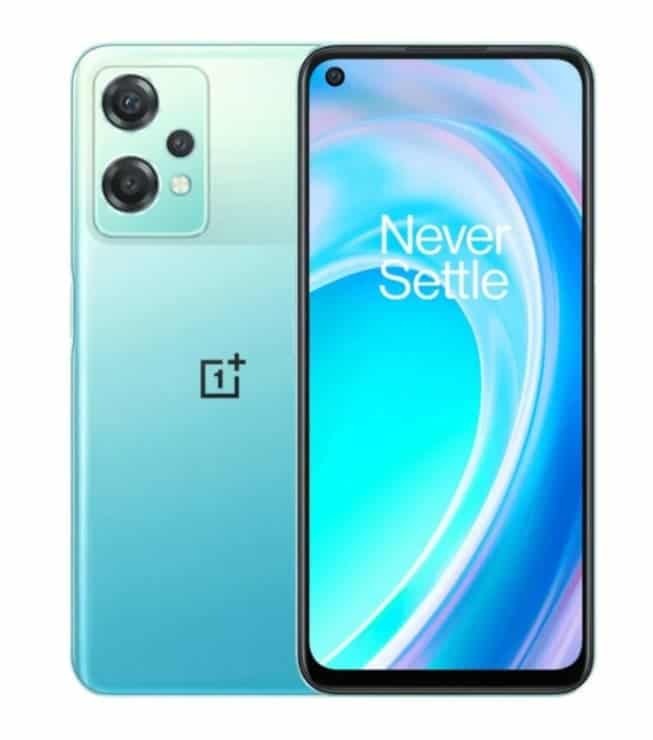 If you want a high quality device but your budget is around $200, the OnePlus Nord CE 2 Lite 5G is probably the best choice for you.

The smartphone sports the quite good Qualcomm Snapdragon 695 chipset; along with 6GB of RAM and 128GB of internal storage.

The OnePlus Nord CE 2 Lite 5G then features a 6.59-inch screen with Full HD+ resolution, a 120Hz refresh rate and a punch hole in the upper left corner for the 16MP selfie cam. On the back we have a 64MP main camera, coupled with an 2MP macro lens and a 2MP depth sensor.

Finally, the handset packs is fueled by a 5000mAh battery with support for 33W fast charging. There is NFC and a 3.5mm audio jack. 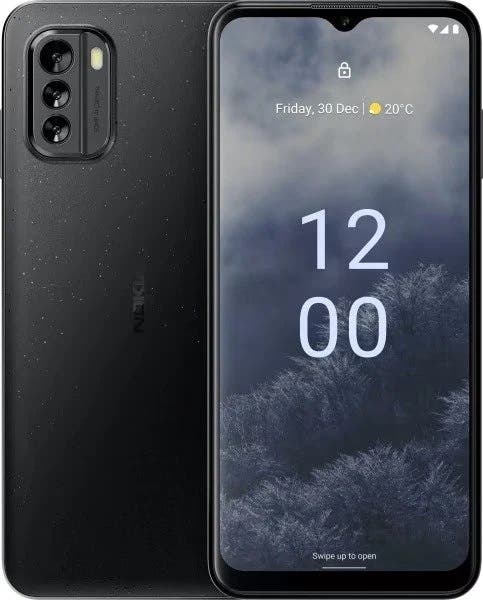 Next on the list we have the recently launched Nokia G60 5G. Nokia’s latest mid-ranger is powered by a Qualcomm Snapdragon 695; along with up to 4GB of RAM and 128GB of internal storage.

As for the camera department, the Nokia phone features a 50MP main sensor paired with a 5MP ultra wide lens and a 2MP portrait sensor. Selfies are handled by a 8MP selfie snapper.

Finally, the Nokia G60 5G is fueled by smaller 4500mAh battery with support for 20W fast charging. Other specs include NFC and a 3.5mm audio jack. 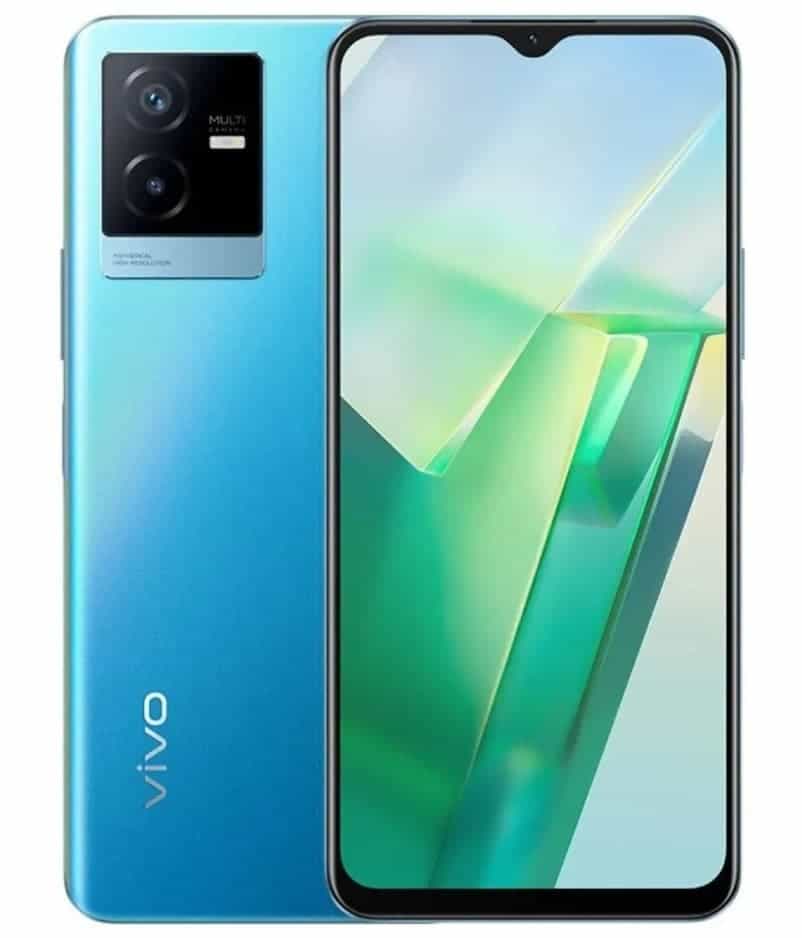 Last but not least , the Vivo T2X is a great device for serious gamers on a budget. The smartphone packs indeed the very powerful MediaTek Dimensity 1300; along with 8GB of RAM and 128GB of internal storage. Meanwhile the display is a large 6.58-inch screen with full Full HD+ resolution and a whopping 144Hz refresh rate.

Camera wise, the Vivo T2X comes with a 50MP main camera paired with a 2MP sensor. Meanwhile for selfies, we find a 16MP front camera.