According to 9to5google, Android code recently unveils some details of its upcoming devices. These devices include the Google Piel tablet as well as its upcoming foldable smartphone. The report reveals that these devices will come with a side fingerprint sensor. 9to5google discovered Android code specifically for testing the UI of the side fingerprint sensor. One of the configurations is ” Y_ALIGNED “. This means that the fingerprint sensor is on the left or right of the Pixel Tablet. Also, two other configurations, “UNFOLDED” and “FOLDED” refers to the Pixel foldable smartphone. 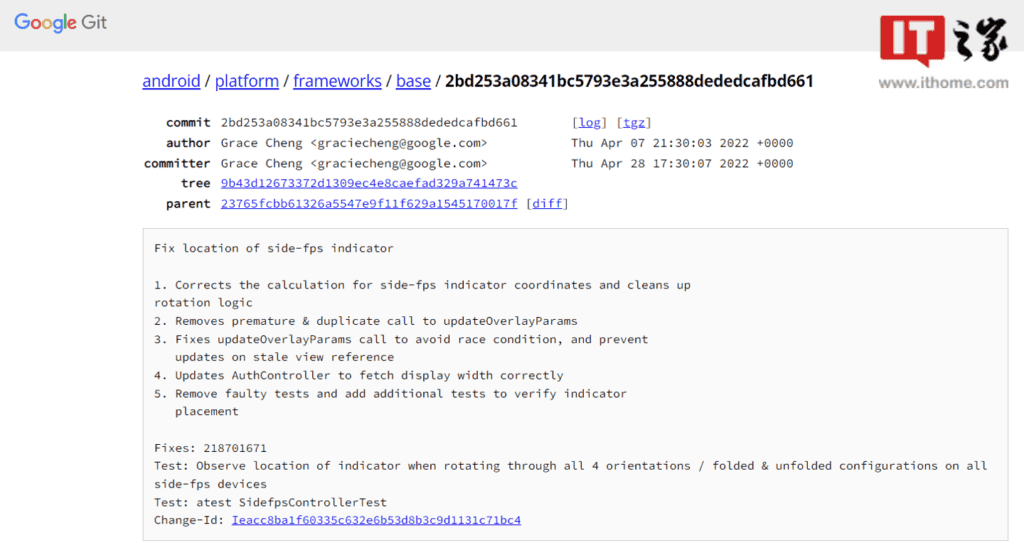 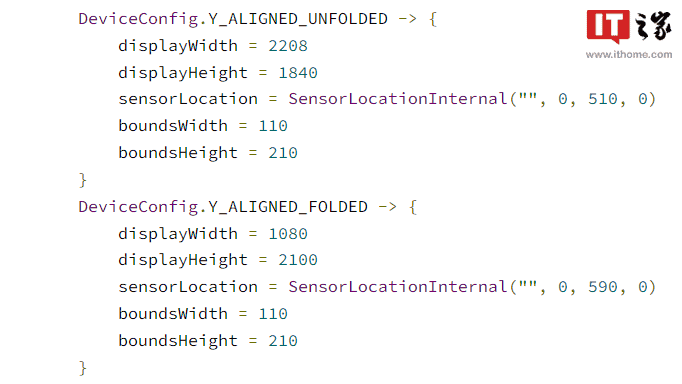 This resolution information is consistent with previous reports. There are reports that the size of the Google Pixel foldable smartphone screen is 123mm × 148mm. The peak brightness will reach 1200 nits and the average brightness is 800 nits. In addition, this device may support a 120Hz high refresh rate screen.

At the I/O conference a few months ago, Google revealed that it will launch a new generation of Pixel tablets. This tablet will come with its self-developed Tensor chips in 2023. Google claim that the tablet can not only “integrate into the home environment” but also “bring a good feel”. This device comes with a layer of nano-ceramic coating to the recycled aluminium material. Thus, it has a different texture and frame around the screen. There is a certain width, but the specifications of the panels themselves remain a secret. This tablet will come with a magnetic base, which turns it into a smart display. Here is what Google has to say about the Pixel Tablet

“The Pixel tablet is paired with a magnetic speaker dock to keep your device fully charged 24/7, giving the tablet the best features of a smart display. The Pixel tablet is designed to seamlessly transition from a home display to one you can take anywhere entertainment device — making it one of the most versatile tablets that can easily fit into your tablet.”

Next The upcoming OnePlus Pro model is called OnePlus 11