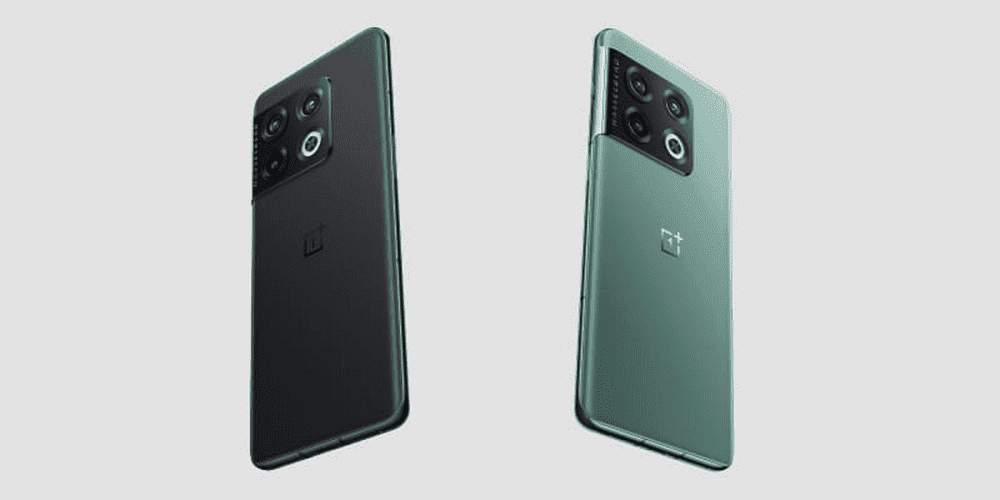 Three premium smartphones are typically released by OnePlus each year. The classic model and the Pro model were both unveiled simultaneously, and a few months later, the T model, which aims to combine the best elements of both. This program took place for the last time in 2020. OnePlus skipped the 9T in 2021 and instead released the 9 and the 9 Pro. While the tenth generation finds it even more perplexing.

No, we didn’t have the right to a OnePlus 10, only a OnePlus 10 Pro. Why not call it simply the OnePlus 10? We don’t know. Later, the company unveiled a 10T model, which adopted the Pro’s main design elements.

In terms of release, 2023 should be comparable, starting with a single model – the OnePlus 11 that wouldn’t go by the Pro moniker. Jambor specifies that it should benefit from a great technical sheet, similar to what a Pro has, but without the name that comes with it. At first, only one product should be available in the first quarter of 2023.

Whatever the case, we will be waiting for any news regarding this new product. Naturally, we want a good phone, but we also want a camera phone that is very convincing. The company has put a lot of effort into this since generation 9. But it should do more if it wants to compete with Samsung, Apple, and Google in this regard. Possibly this OnePlus 11 will astound us.