Google has been working on the Fuchsia system for a couple of years. The company has since said that it is not positioning Fuchsia as a replacement for Android. However, this week, Google removed a lot of Fuchsia codes from the Android Open Source Project (AOSP). Nevertheless, at the moment, Android and Fuchsia still have a close relationship. Google’s internal operating system, Fuchsia, currently only supports the company’s two smart displays, the Nest Hub and Nest Hub Max. However, Google’s ambitions don’t stop there. Google hopes to enable some Fuchsia devices to run apps for other operating systems such as Android and Linux. Of course, this is theoretically possible. 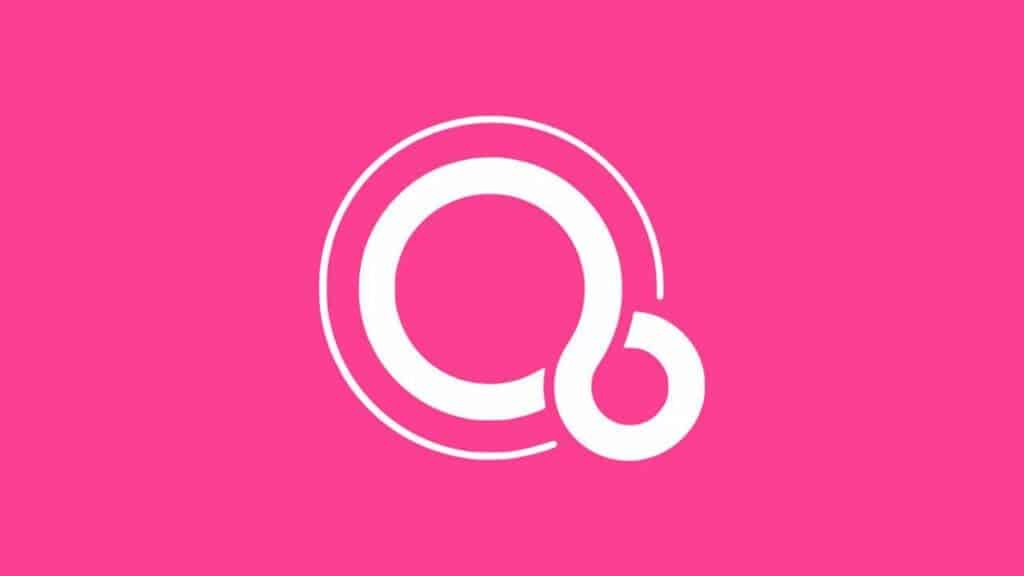 There are several ways to achieve this, one of Google’s earliest attempts was to run a full instance of the Android operating system on a virtual machine. This is why ChromeOS and Google Play Games for PC can support Android apps. However, there are some potential flaws in this approach. In addition, Google has also explored another path, which is to create a direct link between Fuchsia and the Android Runtime. As found in 2019, Google created a project in the AOSP code that will create a process for the Android Runtime designed for Fuchsia devices.

After the removal of the Fuchsia codes, the project now has just a simple “TODO” message. This indicates that Google is considering a new path. The developers responsible for this change are working on Fuchsia’s “Starnix” project. It is worth mentioning that the project hit the public domain as early as 2021. The Starnix project was originally designed to allow Fuchsia to “natively” run applications and libraries developed for Linux/Android. To achieve this goal, Starnix also converts the low-level kernel instructions from Linux to Fuchsia’s Zircon kernel.

It’s been over a year since Starnix’s proposal was accepted and work started. During this time, the Fuchsia team has made significant progress in developing Linux programs that can run on Fuchsia devices. The Fuchsia project team is hoping to run Linux programs on Fuchsia devices. In fact, the official also provides a dedicated Starnix Shell, which can help developers and enthusiasts to play Fuchsia workstations.

It’s worth noting that this shell is not a simple Linux design, but a “small Android distribution included with the system”. More recently, this feature has also been replaced with access to Fuchsia and Starnix’s Android functionality via adb commands, arguably as easy as accessing any other Android device.

Google to extend the Fuchsia application

Going forward, Google seems to be preparing Fuchsia’s Starnix team to build a solution that is stable and compatible with Android and its applications. Fuchsia’s roadmap also calls for it to better handle Android’s “init” process. Back in June, there was another roadmap project stating that Google wanted to properly “up and running the clock app” in Fuchsia. This could be a reference to Google Clock or AOSP’s open source “desktop clock”. After the official announcement of this project, Google had to hide it from the public.

All in all, Google’s Fuchsia team still seems to be thinking about building products other than smart homes. Google hopes to make Fuchsia an Android-like general-purpose operating system that is compatible with a large number of Android applications. However, there’s no more word yet regarding the kind of devices Google intends to put these high-end designs on.

Previous iOS 16: you can easily delete duplicate photos on iPhone and here's how