Analyst Ming-Chi Kuo revealed that Chinese channels, including distributors, merchants, and even scalpers who are anticipating the arrival of new devices, are optimistic about the next Apple iPhone 14 series. 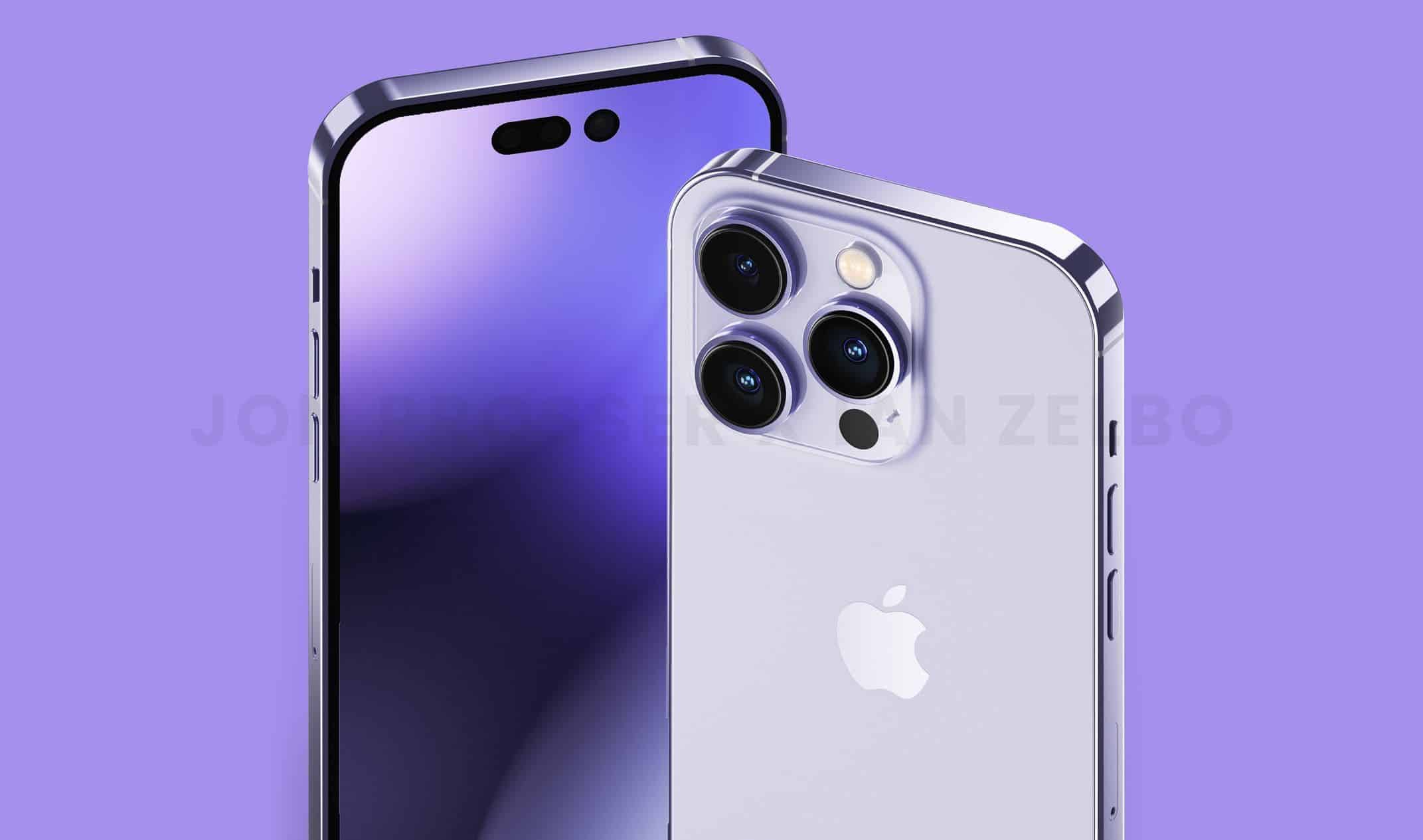 Analysts expected that Samsung, Xiaomi, Vivo, Oppo, and other Chinese smartphone manufacturers would profit when Huawei started to lose significant market share as a result of US sanctions. However, it turned out that Apple was the primary winner.

Yu Chengdong, the CEO of Huawei’s consumer division, recently claimed that the company’s smartphone sales had declined. Huawei is unable to deliver new 5G smartphones because of continuing U.S. sanctions and a scarcity of suppliers. Huawei, the market leader in 5G, is the only company selling 4G mobile phones in the 5G era; which is another statement by Yu Chengdong.

He also asserted unequivocally that Apple and Huawei would be the two leading mobile phone makers; if it weren’t for US sanctions.

According to Chinese sources, Apple will hold its autumn product press conference on Tuesday, September 13, which is not weird given that the Cupertino corporation often introduces its new products on this day.

Previous Google removes a lot of Fuchsia codes from Android