The Xiaomi 13, 13 Pro, and 13 Ultra are three new high-end smartphones that Xiaomi will soon release. All will run on Qualcomm’s upcoming Snapdragon 8 Gen 2 processor. Here is all the information you need to know about these smartphones that aim to turn the market upside down.

Like every year, the Snapdragon 8 Gen 2 processor should place the Xiaomi 13, 13 Pro, and 13 Ultra among the most well-liked high-end Android smartphones available. But not all models should show up at the same time. 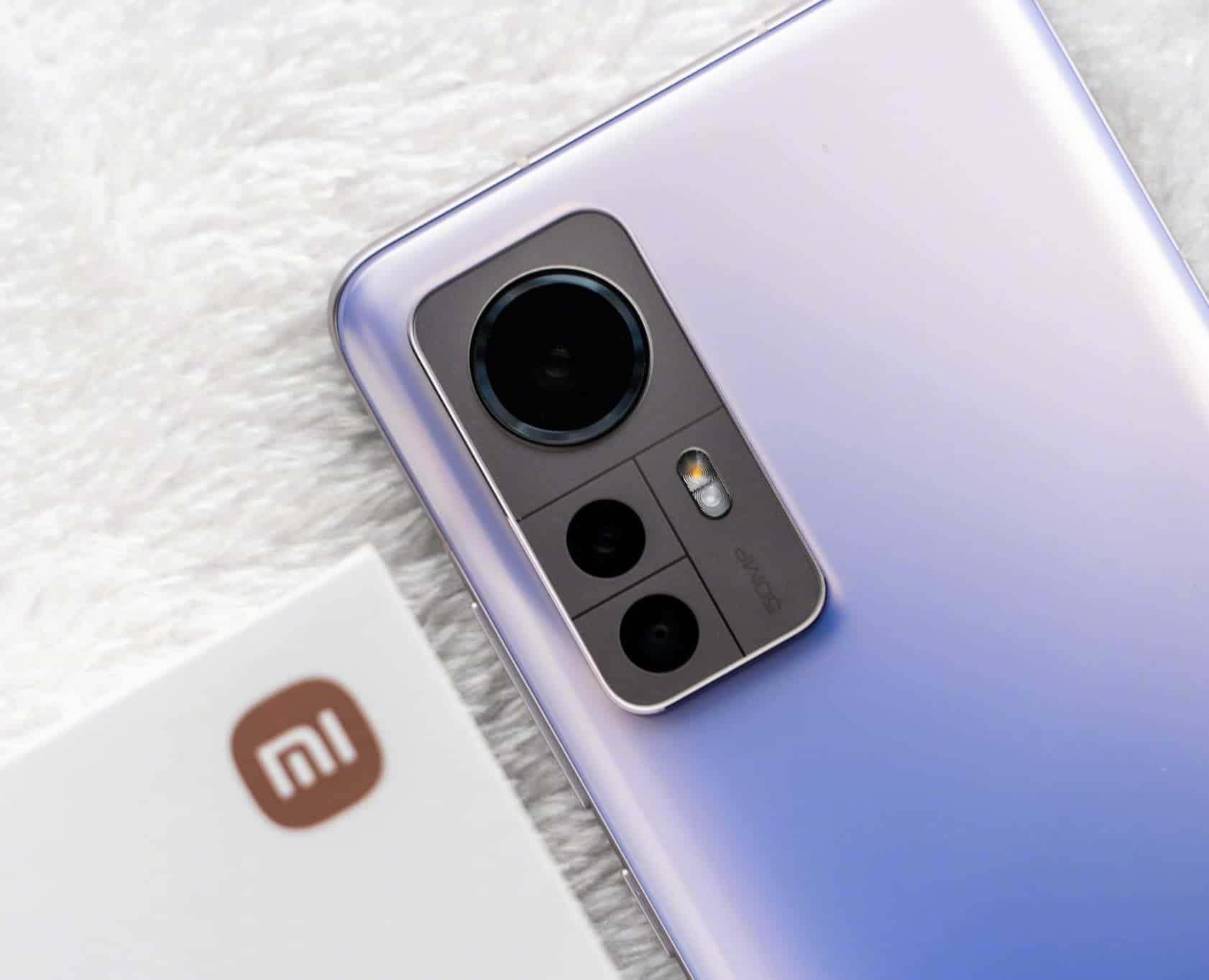 On December 28, 2020, Xiaomi Mi 11 was released in China, and the same day in 2021 Xiaomi released the Xiaomi 12 and Xiaomi 12 Pro. However, given that Qualcomm had planned to introduce its new Snapdragon 8 Gen 2 processor on November 15, everything points to Xiaomi releasing its smartphones earlier this year. Therefore, the Xiaomi 13 and 13 Pro might be available in China by the end of November.

Several months will pass before the Xiaomi 13 becomes available in global markets. At the end of March, the Xiaomi 12X, 12 and 12 Pro were introduced in Europe. As a result, we can anticipate the Xiaomi 13 to be official at the end of February, most likely on February 27 at the MWC 2023 event in Barcelona. 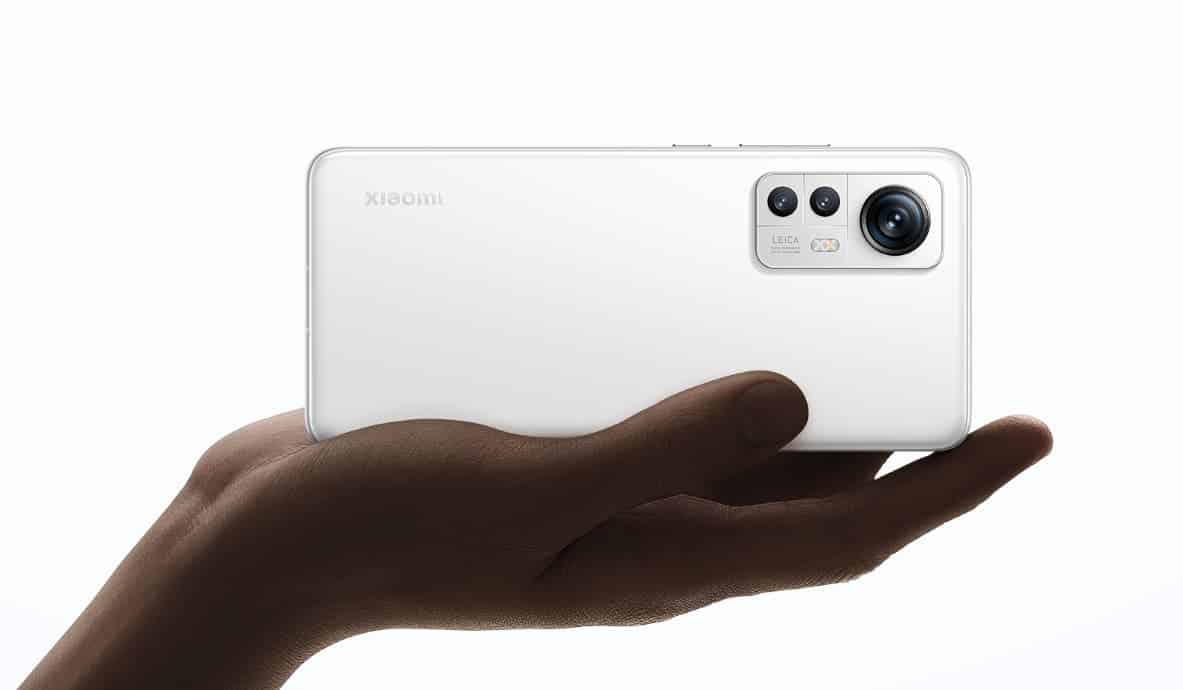 The prices of the Xiaomi 13 and 13 Pro could very well rise due to inflation, as has been the case with a number of other manufacturers. Xiaomi might try to restrict these increases or reduce its margins.

Here are the costs for each Xiaomi 12 in Europe as a reminder: 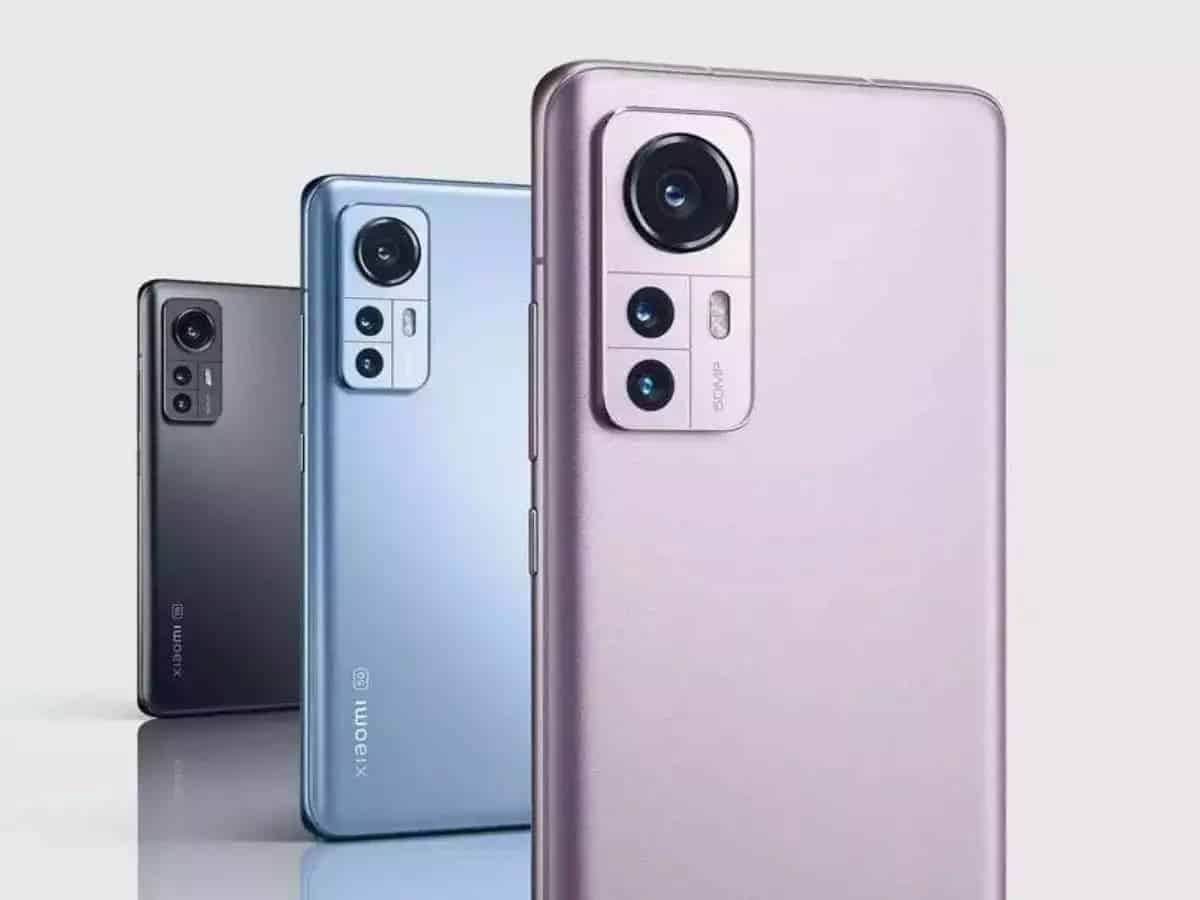 Xiaomi should finally standardize the screen edges of its Xiaomi 13 after using a similar front design for several generations. Therefore, borders of the same size should be in use all around the screen on smartphones. This will be accomplished by using a flexible screen that can be folded backward at its base, similar to what other manufacturers such as Apple already do with their iPhones or Nothing on their Phone (1). On at least one model, the smallest, Xiaomi would use a flat screen rather than a curved one.

The Xiaomi 13 will have three cameras on the back, but the camera module will once more change shape. The Xiaomi 13’s sensors should form a “P,” whereas all of the Xiaomi 12’s sensors were arranged vertically. We can already see a few renderings of potential smartphone designs created by fans.

Once more, it is anticipated that the Xiaomi 13 Ultra will be the only model to have IP68 certification for water and dust resistance. With its circular photo module, it ought to maintain a look that is quite similar to that of the previous generation.

As was already mentioned, the Xiaomi 13 should have a 2.5D flat screen, but that wouldn’t be the only novel feature. The Xiaomi 13’s display will have a larger diagonal of 6.36 inches, whereas the Xiaomi 12’s only measures 6.28 inches. The new 1.5K definition (2712 x 1220 pixels) introduced on the most recent Xiaomi 12T and 12T Pro should be used.

The 6.73-inch diagonal QHD + screen shared by the Xiaomi 13 Pro and 13 Ultra should be advantageous to both devices. The Xiaomi 13 Pro and 13 Ultra will use an LTPO 2.0 panel, allowing them to dynamically vary the frequency from 1 to 120 Hz depending on the content displayed to improve autonomy. The entire series will benefit from a refresh rate of 120 Hz. Additionally, it will be eligible for Gorilla Glass Victus and Samsung’s even more energy-efficient AMOLED E6 screens. 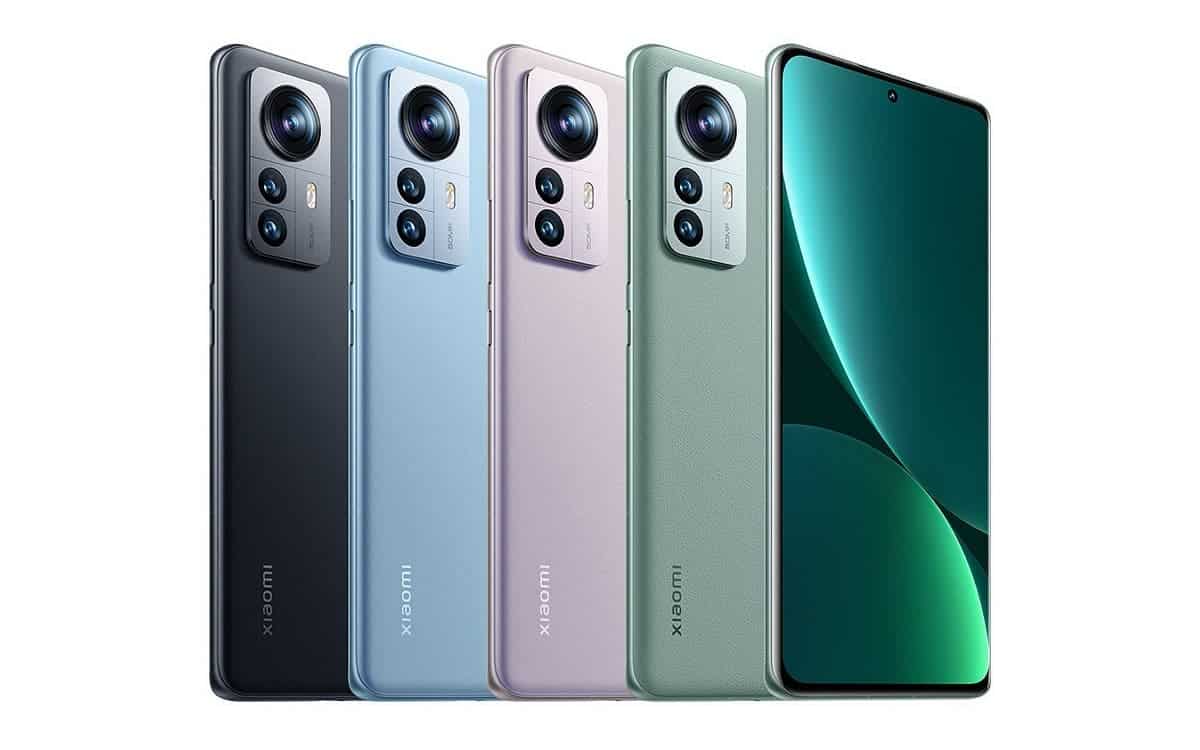 We already know what to anticipate in terms of chip performance prior to launch. According to Ice Universe, with a 15% improvement over the Snapdragon 8+ Gen 1 processor, power efficiency will take center stage. A new Snapdragon X70 modem is what we can anticipate in terms of connectivity. Similar to its predecessor, this modem can theoretically achieve downlink speeds of around 10 Gb/s and uplink speeds of around 3.5 Gb/s.

Although the batteries’ exact capacities are currently unknown. We already know that the Xiaomi 13 will get faster charging. Thanks to the 3C certification body. Due to its smaller form factor, the Xiaomi 13 could still charge at only 67W. While the Xiaomi 13 Pro should once more be compatible with 120W power. It’s still possible that Xiaomi will choose to use 200 W of power for the Ultra version. On all models, reverse fast charging and fast wireless charging at 50 W should be available.

Finally, the Xiaomi 13 Ultra promises to take the most intriguing pictures, as it does every year. The biggest sensor on the market, the 50 MP Sony IMX989 one-inch sensor, is always available. Xiaomi should finally upgrade the other two sensors for more powerful cameras this year. A 50 MP IMX890 ultra wide-angle sensor and a 50 MP IMX758 periscope sensor. With 5X optical zoom were both available. Keep in mind that macro photography will be possible with the ultra-wide-angle sensor. 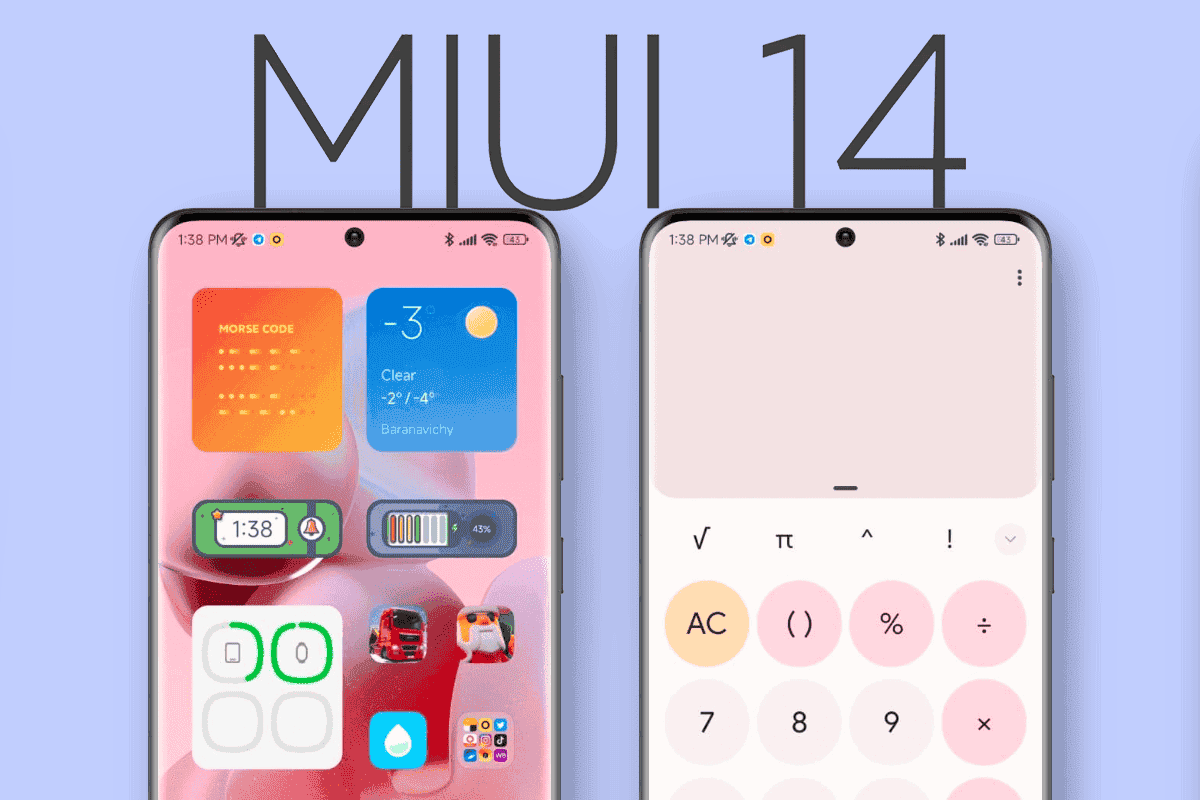 The Xiaomi 13 will go on sale with Android 13 running under MIUI 14. It’s the new user interface from the Chinese company. What changes Xiaomi will make to this new version are currently unknown.

Next Here are the Indian cities with the fastest 5G network