There are more and more new app features coming for WhatsApp users soon. We occasionally report on significant improvements that are coming to the most popular messaging app and are gradually finding their way through the ever-growing list of features it provides.

The app has received several updates in the last weeks. Although many times the adjustments made by each new edition do not immediately appear in the app, they prepare the way for the delivery of exciting features. In this article, we will take an in-depth look at the most important features that have been reaching WhatsApp over the past few weeks: 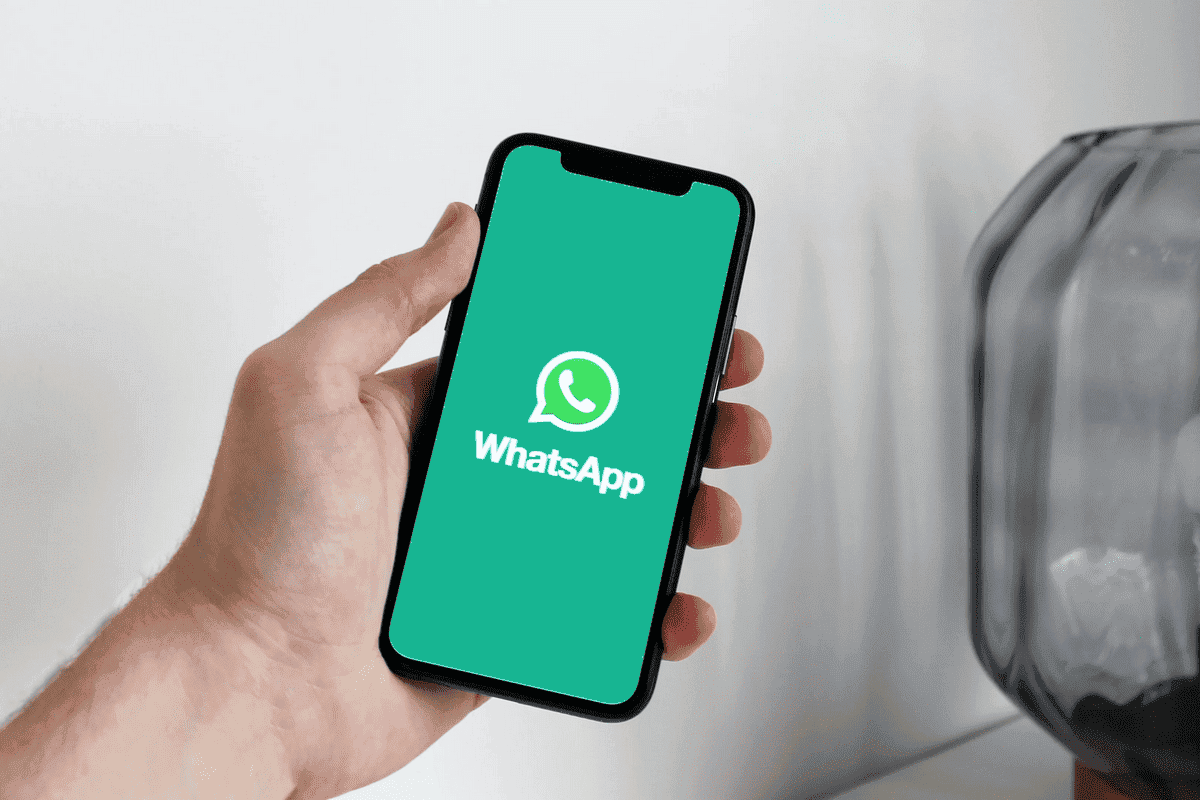 WhatsApp group members’ capacity has been progressively expanding over time. The limit was 256 persons in 2017, raised to 512 in May of this year, and is now going to be extended once again to 1,024 members.

The increase in WhatsApp’s group size restriction makes a lot of sense. The goal of WhatsApp has long gone beyond simple two-person communication, and it now seeks to offer an experience more similar to what Discord or Telegram groups can offer. Telegram permits 200,000 people per group, and Discord enables 500,000 users per server. Thus, there is still much to be done.

Meta wants to monetize Whatsapp. Right now, the beta version of the business app allows access to WhatsApp Premium. The platform is going to make a monthly subscription official. On their devices, participants in the WhatsApp beta program may immediately access the new WhatsApp Premium menu by accessing the settings for the program. Using the subscription, they will have the chance to build unique contact URLs, such as https://wa.me/GizChina.

Users can change this link once every three months. Despite the fact that you might want your clients to remember your address since you’re a business. The URL will then once again be editable and available to other users. WhatsApp Premium offers account sharing across 10 devices in a similar way to the actual 4 devices. It’s a feature that would enhance collaboration among staff members who want to use a single account for their firm. 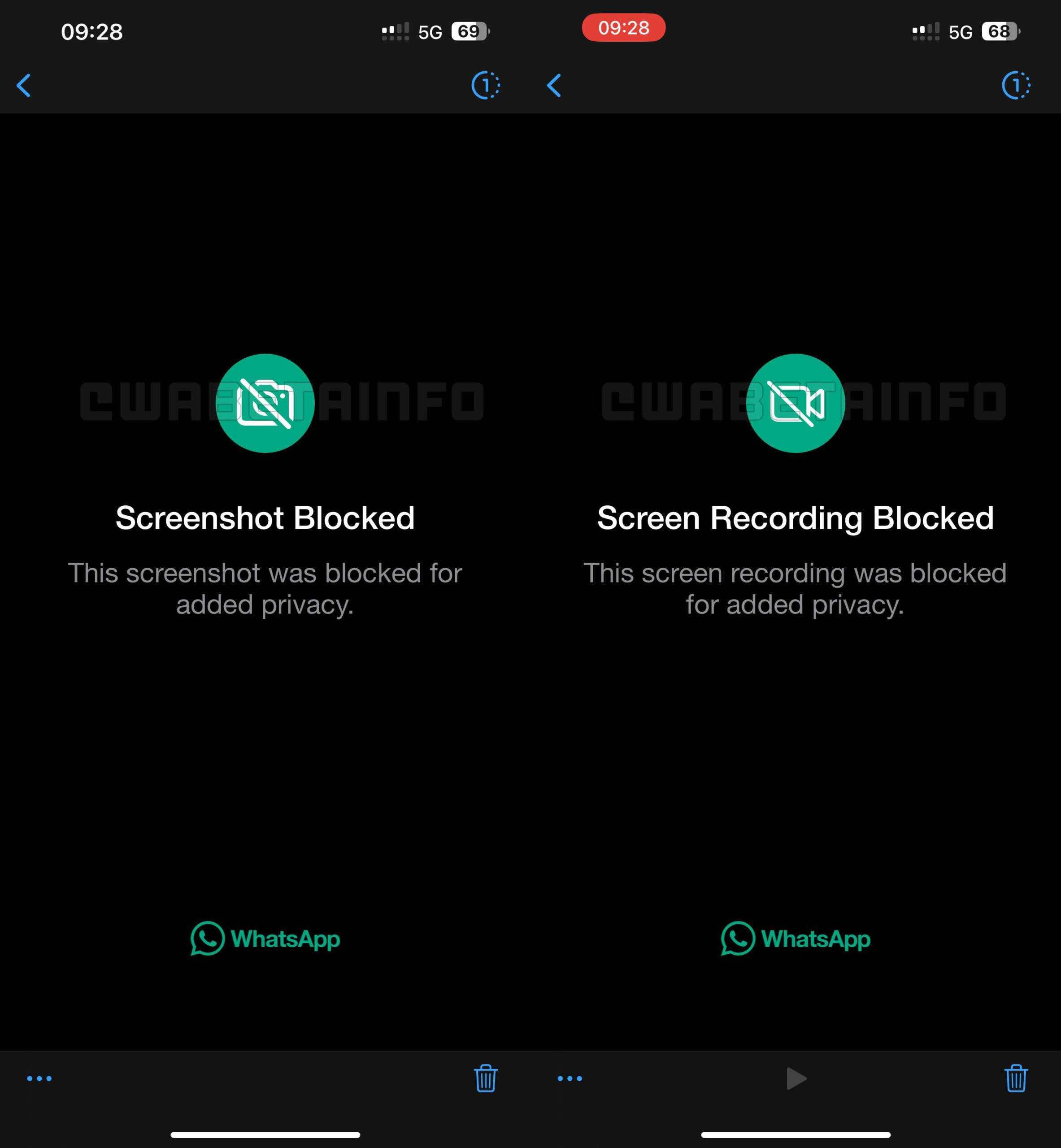 Privacy-focused features are beginning to roll out to Whatsapp. The Android version of WhatsApp is now at version 2.22.22.3.  This version states that taking screenshots and videos of material designated as “View once” will not be possible.

WhatsApp will notify you when you attempt to save media with “View once” enabled, saying “Cannot capture screenshots due to security rules.” Users’ reactions to this adjustment, which was being tested among beta users, were conflicting.

A second phone or tablet can be in use to take a picture or a video. Additionally, we believe that users of WhatsApp Web can use recording apps to get around this security measure. We do not know when this functionality will be available in the stable version. The Android beta of WhatsApp now has access to it.

WhatsApp on Android tablets and iPad 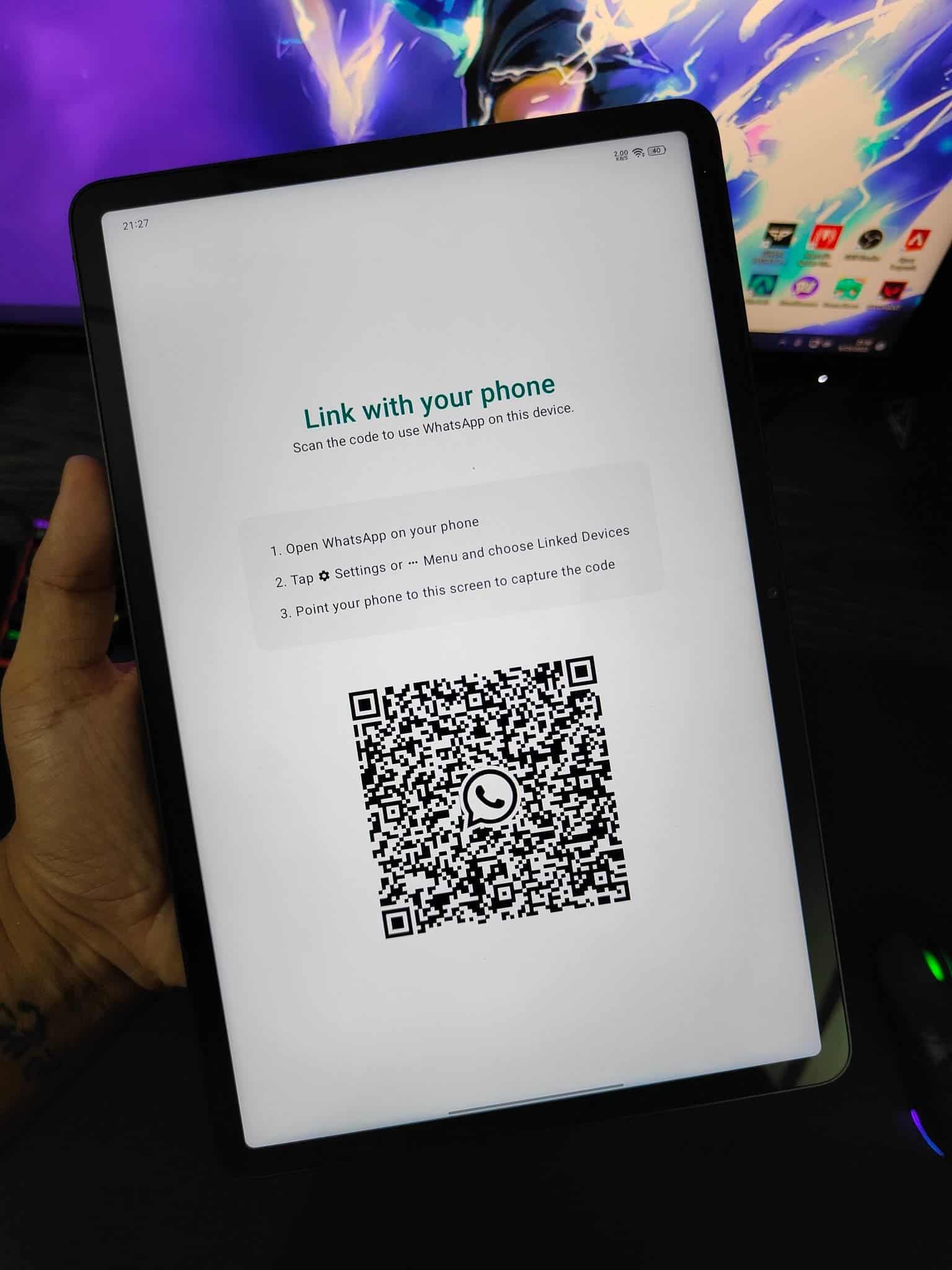 Soon, WhatsApp will be accessible on Android and iPad devices. Users of the most popular messaging app in the world, which is now available for PC, Android, and iOS, have frequently requested this feature.

First of all, while this function is still being tested, only those who have joined the beta program have access to it. It’s also important to mention that its discovery was made possible by the WABetaInfo website, which is continually on the hunt for new features for this instant messaging software.

In truth, WhatsApp for tablets was initially seen in Android messaging software versions 2.22.21.5 and 2.22.21.6. It should be stressed that using it is really simple. The tablet may be added as a new connected device. In addition, the smartphone will no longer need to be online to access Whatsapp on the tablet.

Finally, Whatsapp offers the option to hide your online status from the users connected at the same time to the app. This feature has already been available to the users of the popular messenger.

The selections in the Last seen section won’t change. Alternatively, we may choose “Everyone,” “My contacts, except,” or “Nobody,” but a new option called “Who can see when I’m online” will also be available. Additionally, you have the option of “Everyone” or “Same as last seen”. Both iOS and Android users have started to get this important privacy feature.

The most awaited feature: Modifying messages

Modifying the already-sent messages will soon become a reality. WhatsApp is gradually completing the required parts of this feature. So it wouldn’t be surprising if it made its official introduction in the next few days.

A text warning that will show inside the bubbles of messages that have been modified after being sent has been added to WhatsApp beta version 2.22.22.14 for Android.

WhatsApp users, on the other hand, will have fifteen minutes to modify a message. After this time, you will no longer be able to make modifications.

WhatsApp cannot ensure that the receiver will see the modified version of the message if their phone is off for some time and then turn back on again several hours later. When people permanently erase communications for everyone, similar things happen.

A launch date for WhatsApp Edited Messages has not yet been specified by the messaging app’s developer. We urge you to download the most recent version of the program to make sure you have the latest features and continue to update the software.

We do not yet have a firm date for the introduction of the editing feature for WhatsApp messages. As usual, the launch process might take weeks or months. similar to how recently tested features work.

Next iPad 10th Gen arrives with A14 Bionic, USB Type-C port and more