Apple’s Online front store has gone offline as we are heading into the press release of the latest iPad Pro. The upcoming iPad Pro looks to be one of the most awaited iPad models ever. This could be due to the fact that it could launch together with the 3rd generation Apple Pencil (Apple Pencil 3). According to sources, the forthcoming Apple Pencil will pack a lot of new features. One of those features will be the integration of Apple’s “Find My” feature.

If Apple should truly integrate this feature into the Apple Pencil 3, it will be the main selling point of the device without a doubt. Most Apple Pencil users easily lose their pencils not to thefts. Most people easily misplace it. Therefore, integrating the Find My feature will be a very good upgrade that will help users keep close tabs on their Pencils. 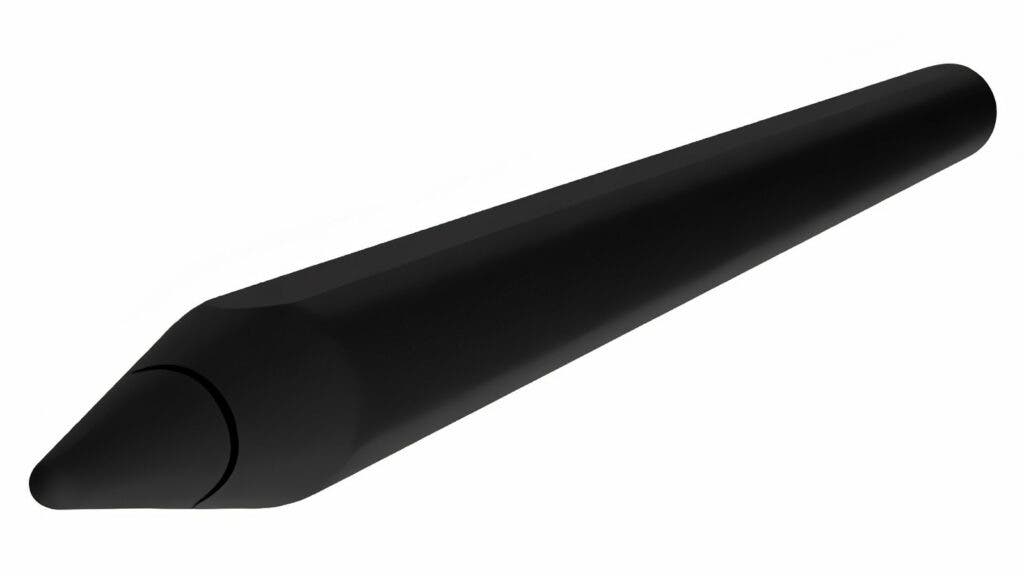 Mark Gurman of Bloomberg made a statement yesterday that Apple will announce the new iPad models on the 18th of October. Apple is not going to host a launch event for the iPad Pro. They will rather launch it via a press release on Apple’s newsroom site.

Notable Upgrades Of The iPad Pro

The latest edition of the iPad Pro is definitely coming with some upgrades and new features over the previous edition. The latest M2 chip will power the device. It will also have the Magsafe wireless charging capability. furthermore, it will feature a dual four-pins connectors at the top edge and the bottom edge. Sources also claim that both front and back cameras are going to receive some upgrades. Many were expecting the new iPad Pro to launch some months back. But finally, after waiting for an unusual 18 months, the device will soon hit the market.

Apple May Launch Another iPad Together With The iPad Pro

There are rumors of another entry level iPad launching at the press release. That will be the iPad 10 which will come with a 10.5-inch display, USB-C port, flat edges and a Bionic A14 chip. The power button will also house the Touch ID and the cellular model will have a 5G connectivity.