Motorola has revealed a rollable smartphone concept with a vertically expandable scrollable OLED screen at the Lenovo Tech World 2022 event. The smartphone is based on a concept that has already been revealed by other manufacturers and has been out of the news for some time.

The user of the device must simply press a button to extend or retract its display, claims the manufacturer. It is only 4 inches long when retracted, but it can expand to 6.5 inches diagonally. Given that it can easily fit in your pocket thanks to its small size of only 4 inches, that is a very useful concept. Watch the video below to see how the smartphone looks.

An important aspect of the concept is that it is clear that the content should be able to adapt naturally to the size of the display. Which greatly improves the usability. Also, the smartphone’s bottom appears to house the mechanism that lets you shorten or lengthen the display.

We do not, however, yet know how many cameras the device has or how its rear will be designed because the manufacturer did not show the device in 360 degrees. 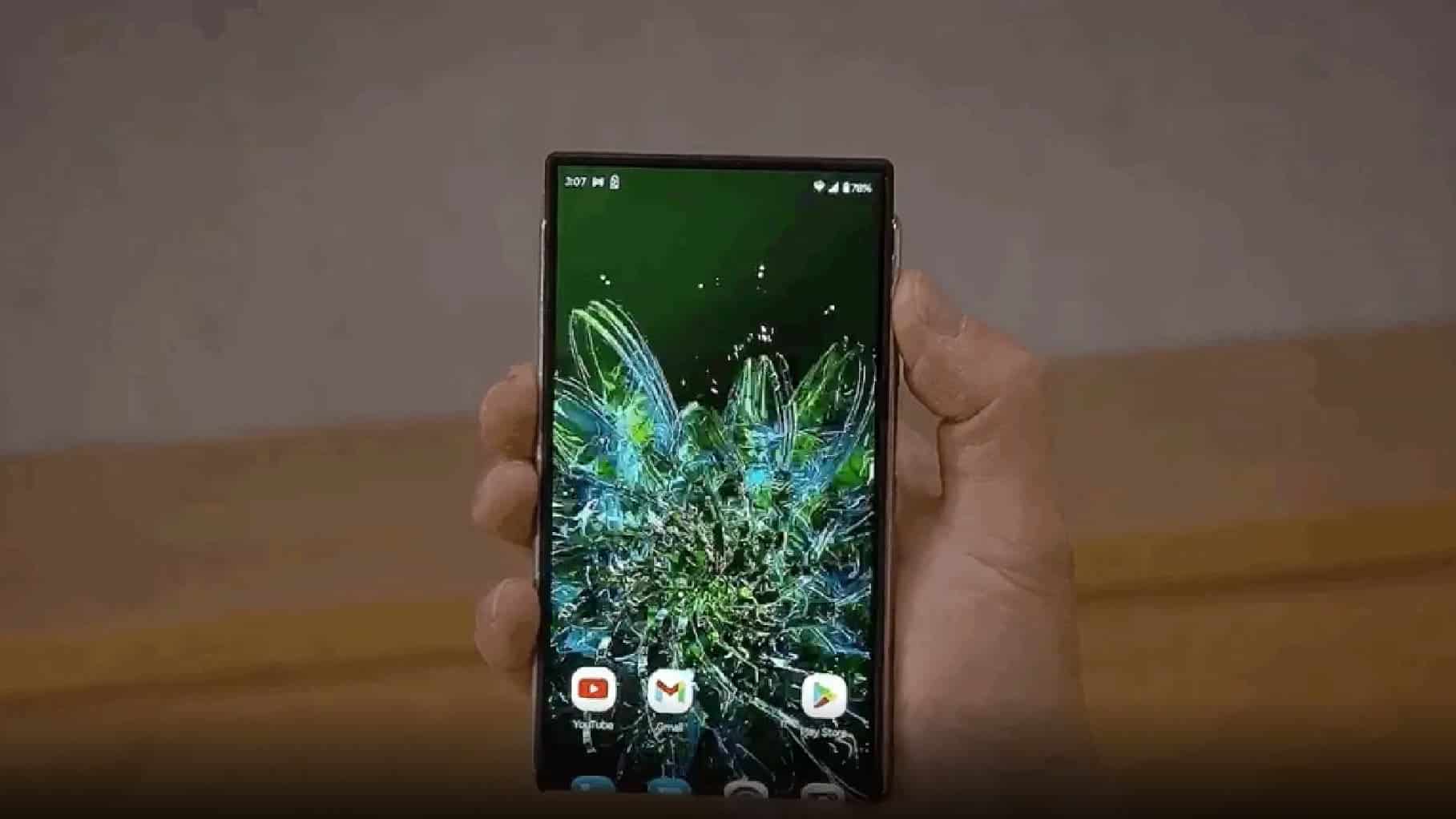 Additionally, the smartphone has not yet been official on the market. So, this is just a concept. Nevertheless, the concept seems promising and could attract the user base that already purchases foldable smartphones.

Lenovo also showed a rollable laptop that unfolds into a square shape from a standard landscape orientation. Making it ideal for documents or vertical TikTok-style videos. The ThinkPad 360P laptop/tablet served as the starting point for Lenovo’s research into new form factors, according to Brian Leonard, vice president of design at Lenovo. It offers users an unprecedented way to multitask for productivity, browsing, and more, he said. “It can expand into a much larger screen real estate as the content dynamically adjusts to the screen”.

What do you think about the idea? If a smartphone’s display could scroll, would you use it? Can it compete with those that fold? Post your thoughts in the comments section below.