The deadline for Musk to acquire Twitter is a few days away. In a recent move, Twitter froze its employees’ equity incentive accounts. This latest move indicates that it hopes that Musk will complete the transaction smoothly. In today’s regular trading, Twitter shares rose 2.05% to close at $51.78, but that price was still below Musk’s $54.2. 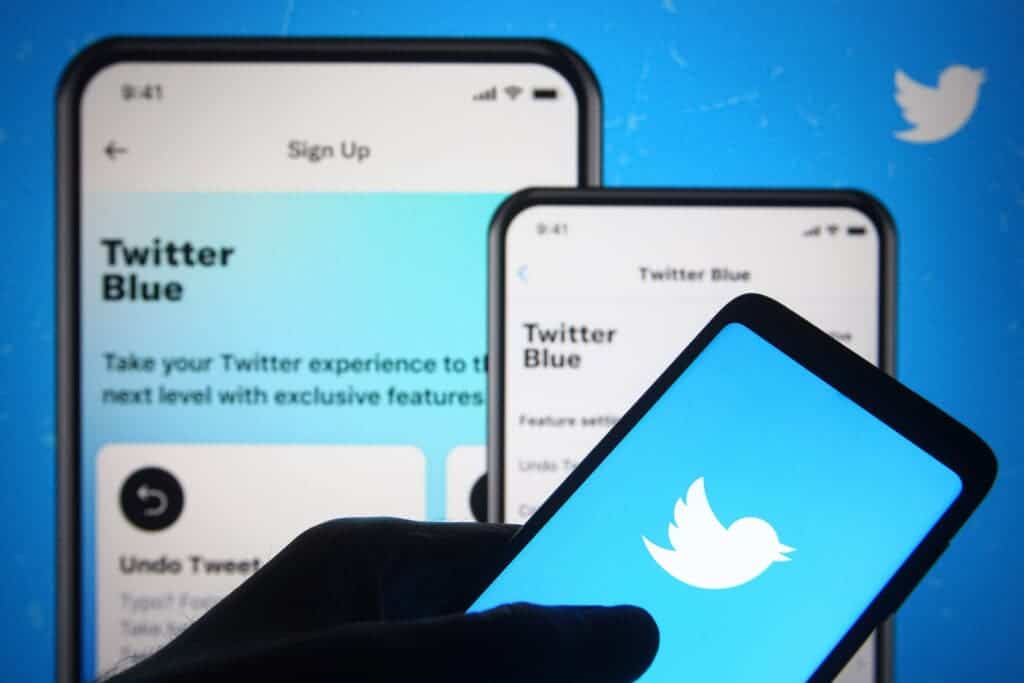 A Delaware judge gave Musk until October 28 to close the deal. This week, Twitter updated its employee FAQ page. The update reminds employees that they cannot access stock accounts through the Equity Award Center, nor can they trade stocks. The company also made it clear on the page that the Musk-controlled entity is expected to complete the acquisition. Musk had earlier backtracked and asked to withdraw the deal. However, earlier this month Musk changed his mind again, saying that the deal would be completed on the original terms.

Twitter and Elon Musk, the CEO of Tesla has been battling over the past few weeks regarding the sale of Twitter. After Elon Musk declined the outright purchase of the company, it took Musk to court. Tesla CEO, Elon Musk complains that the company asked him for too much information. He claims that the company even wants all the chat content about the acquisition. Furthermore, Musk had initially accused Twitter of attempting to sell bot accounts. According to reports, a former security director, Peiter Zatko said that Twitter executives did not have enough resources to fully understand the true number of bot accounts on its platform.

Read Also:  Since Elon Musk Got Behind The Wheel, Twitter's Signups Increased Drastically

Zatko is a well-known hacker who was named Twitter’s director of security two years ago. In January, the company announced that Zatko would be leaving for unknown reasons. He is accusing the blue app of serious vulnerabilities in security protection and spam accounts. This eventually mislead regulators. However, all these will not matter now as Elon Musk will now continue with the deal.