Details about the upcoming OnePlus 11 smartphone’s camera specs have popped up on the internet ahead of launch. OnePlus started the year with a bang. The company released new smartphones under its OnePlus 10 series.

Now, OnePlus is reportedly ready to unveil the OnePlus 10 series successor. The new smartphone will be dubbed the OnePlus 11. Also, the OnePlus 11 series has been subject to a lot of speculation lately. 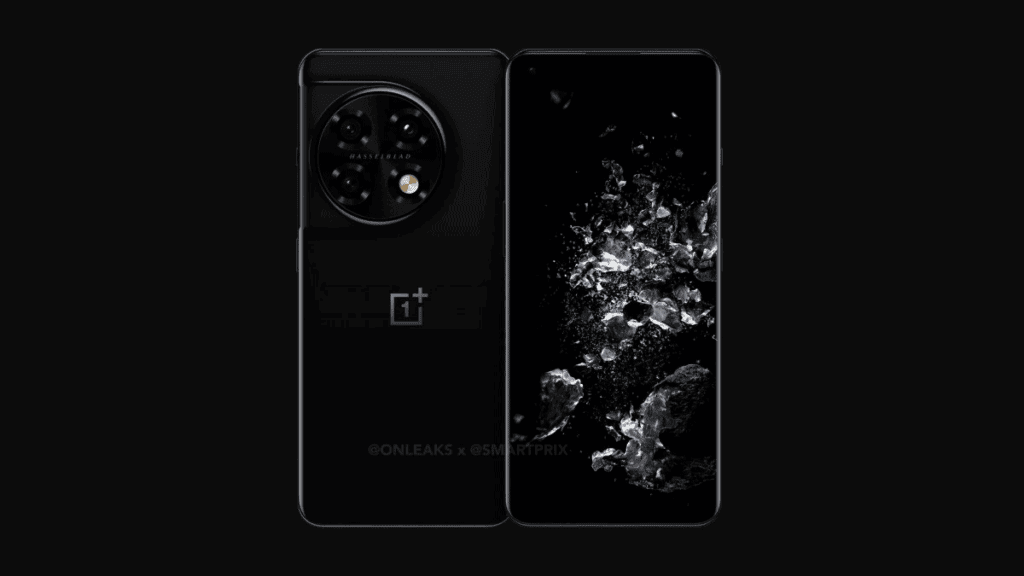 Now, leaker Digital Chat Station claims the CAD renders of the OnePlus 11 were incorrect. According to a Weibo post by DCS, the device will not feature a centrally aligned punch-hole cutout.

Instead, DCS predicts the corner of the phone will house the punch-hole cutout. Moreover, the OnePus 11 could come with a 50MP main sensor with Hasselblad branding.

Also, the render showcases a different camera setup than the OnePlus 10. Interestingly, OnePlus will use a circular camera bump on the upcoming OnePlus 11. 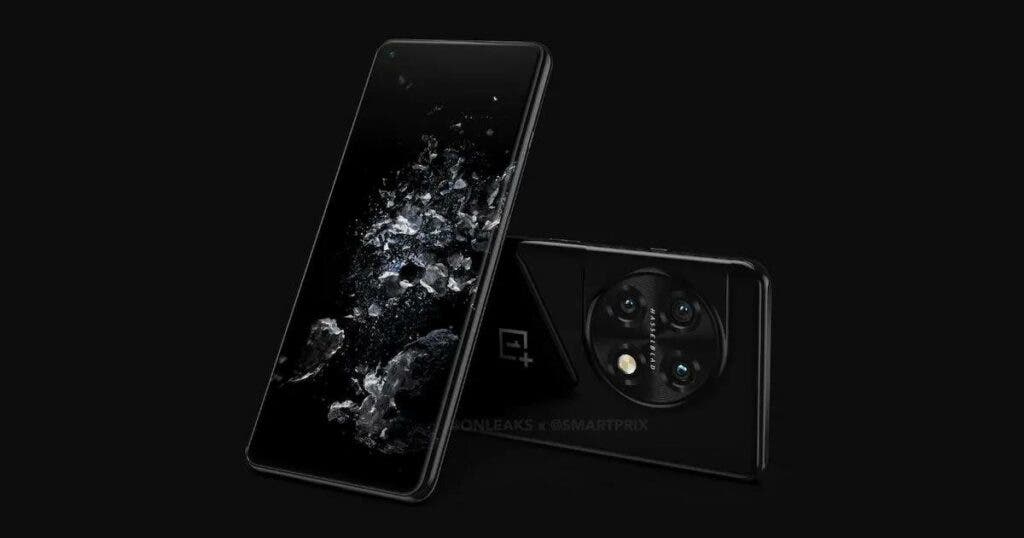 DCS also suggests the OnePlus 11 will sport a curved edge display. This screen will reportedly support 3216 x 1440 pixels resolution. In the photography department, the handset will get three rear-mounted cameras.

The triple rear camera setup will comprise a 50MP main camera, a 48MP ultra-wide angle lens, and a 32MP telephoto sensor. Also, the rear panel will house an LED flash. This information aligns with the specs revealed by tipster Steve Hemmerstoffer last month.

Regrettably, DCS did not divulge any other detail about the OnePlus 11. Nevertheless, past leaks indicate the device will pack a Snapdragon 8 Gen 2 chipset. Also, it will probably ship with 16GB of RAM and offer 256GB of internal storage.

A mammoth 5000mAh battery with 100W fast charging support could power up the entire system. The OnePlus is likely to boot Android 13 OS with a layer of OxygenOS 13 on top.