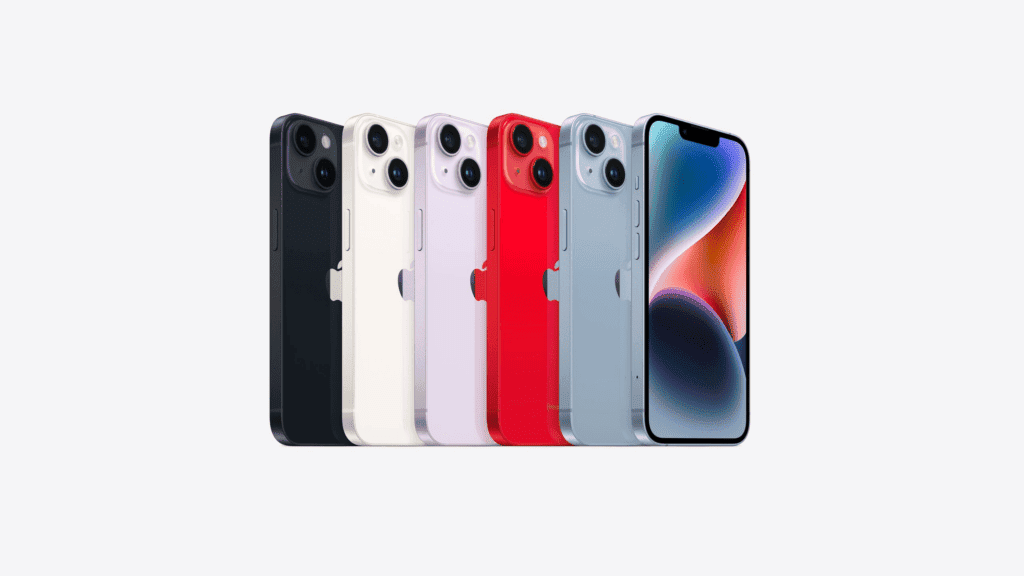 Apple has told at least one Chinese Apple maker to immediately suspend the production of components for the iPhone 14 Plus. At this time, the global smartphone market has become weak, and smartphone shipments in the third quarter decreased by 9% year-on-year, and demand will still not be very high in the next 6-9 months. The iPhone 14 Plus was released on September 7, and it’s cheaper than the iPhone 14 Pro. However, this smartphone did not officially hit the market until October 7th. Originally, Apple expects that the demand for the new phone would be very strong. However, Apple’s wish came to nothing. Last month, Apple gave up the plan to increase the production of the new phone.

As you may have already read, the iPhone 14 and iPhone 14 Plus are far from attractive. This is not because these devices are not good. The major challenge is that the gap between these models and the Pro series is just too wide. The Pro models get all the top features which the regular model lack. If you hear of any interesting new feature that the “iPhone 14 series” brings, it’s probably the iPhone 14 Pro and 14 Pro Max that uses the feature.