At the Vivo 2022 Technology Day event, Vivo officially made an announcement. The company reveals that its smartphones will support India’s 5G network by the end of October 2022. However, it is important to note that not all 5G-compatible Vivo phones will get the update at the same time. Indian telecom operator, Reliance Jio is preparing to launch its 5G SA in India. It will require OEMs to issue OTA updates for 5G phones that do not yet support Jio’s 5G network. Vivo is one of these brands that will release the update. 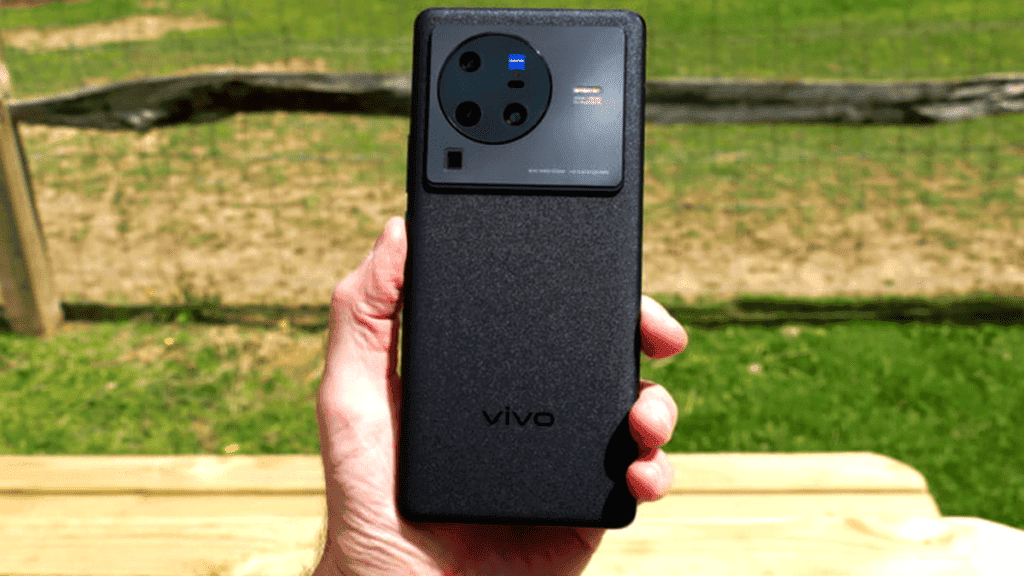 Vivo phones to get 5G update in India

In addition, Vivo announced a partnership with JioGamesCloud, Reliance Jio’s gaming platform. This platform is based on Jio True 5G technology. Vivo demonstrated cloud gaming on Jio’s 5G network using its flagship smartphone Vivo X70 Pro+. Reliance Jio has launched 5G services in four cities in India. The company plans to expand to more cities by the end of the year. This expansion is currently only available by invitation. It is worth mentioning that Reliance Jio is the only operator that can use low-frequency 5G. The company claims it will be the only brand in India to offer SA (standalone) 5G services. Other carriers will offer 5G networks through NSA technology.

Samsung India previously revealed that it has partnered with Indian network operators (Airtel, Jio and Vi) to test and will release the required OTA update by mid-November 2022. According to ET News, a source reveals that Apple will add 5G support from Indian carriers to the iPhone via a software update as early as December.

The Indian smartphone market is the second largest in the world. However, the construction of 5G networks in the Indian market is still in its early stages. While other countries have had 5G since 2019 /early 2020, India only launched 5G network services this month. As of now, 5G signals in India are currently limited to a few cities and regions.

Next All Apple iPads abandon the 3.5mm headphone jack