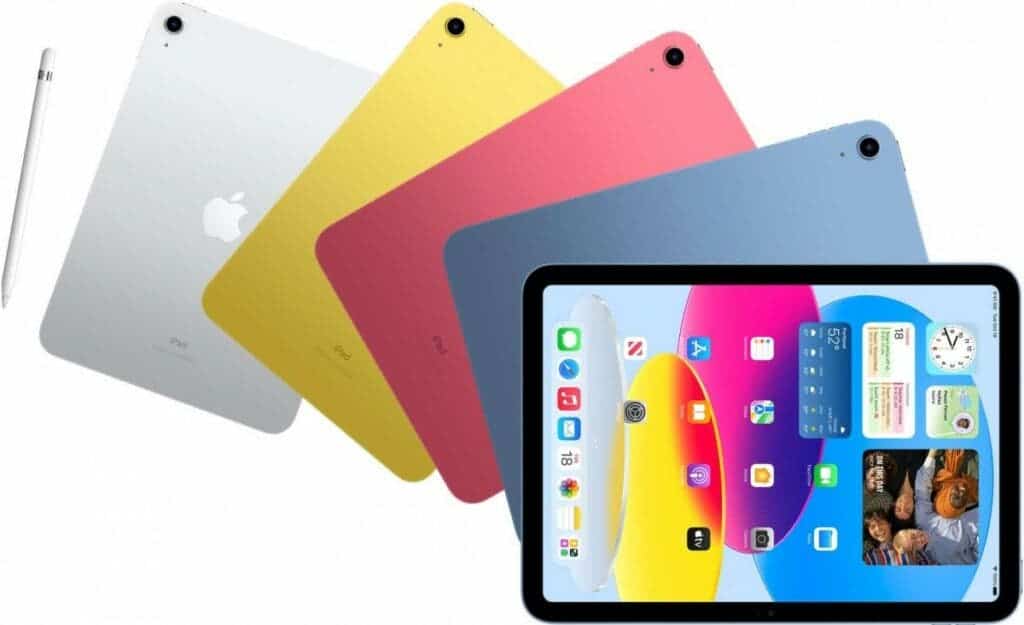 The Apple iPad 10 comes with an A14 chip. The body is changed to a right-angle middle frame and four sides of the same width frame. The camera module uses the horizontal design, and the Lightning interface is replaced by a USB Type-C interface. This device supports the first generation of Apple Pencil.

The new iPad comes with a full-screen design, equipped with a large 10.9-inch Liquid Retina display. The new cameras include a 12MP front-facing camera on the iPad’s landscape edge. This device also comes with an updated 12MP rear-facing camera that captures clear, vivid photos and 4K video. The USB Type-C port works with a wide range of accessories. This device also supports Wi-Fi 6 for faster connections, super-fast 5G on the cellular model, and a new Magic Keyboard Folio designed for the new iPad with an amazing incredible typing experience. Apple says the new Magic Keyboard dual-side clip is specifically for the new iPad. It uses full-size keys and 1mm key travel. This is the first Apple-exclusive keyboard with an expansive trackpad. The trackpad supports tap-anywhere and multi-touch gestures. 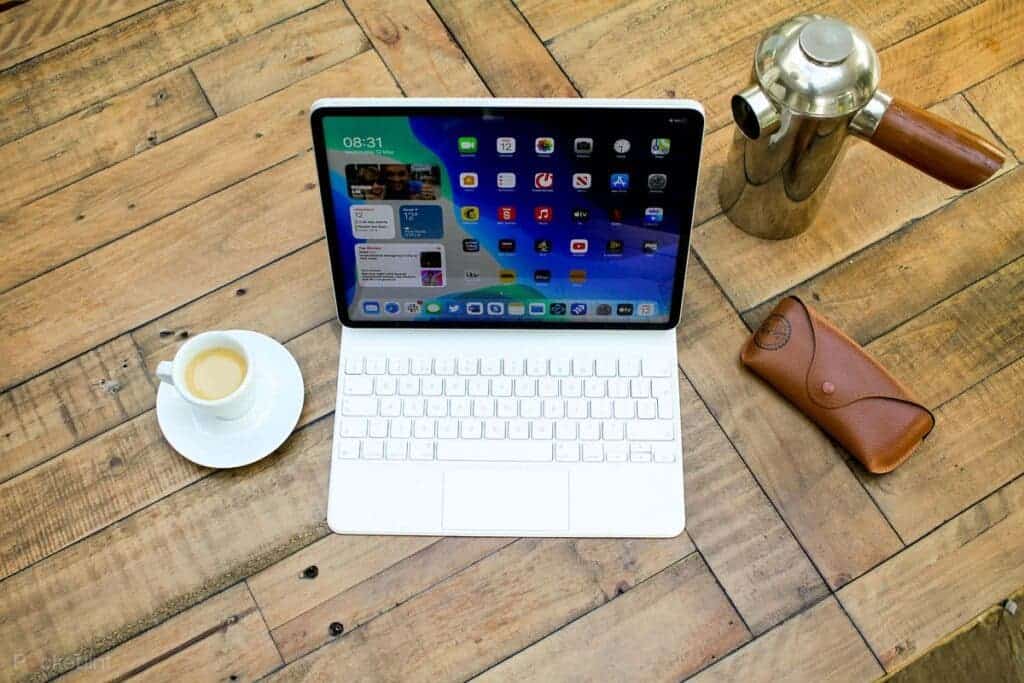 Apple considered a plastic version of the lower-priced iPad

Apple will copy Google and offer this feature to the iPad