You probably hear a lot about Infinix and Tecno. These brands are part of the Transsion conglomerate and are constantly pushing new phones into the market. However, the group also has a third brandy – Itel. This brand has been quieter than its two sisters, but that may change soon. Today, Itel is introducing two new smartwatches. While Tecno and Infinix are trying to conquer users in the phone market. Itel will expand its offering in the smartwatch segment. Today, the company is unveiling the Itel Smartwatch 2 and Itel Smartwatch 1GS. 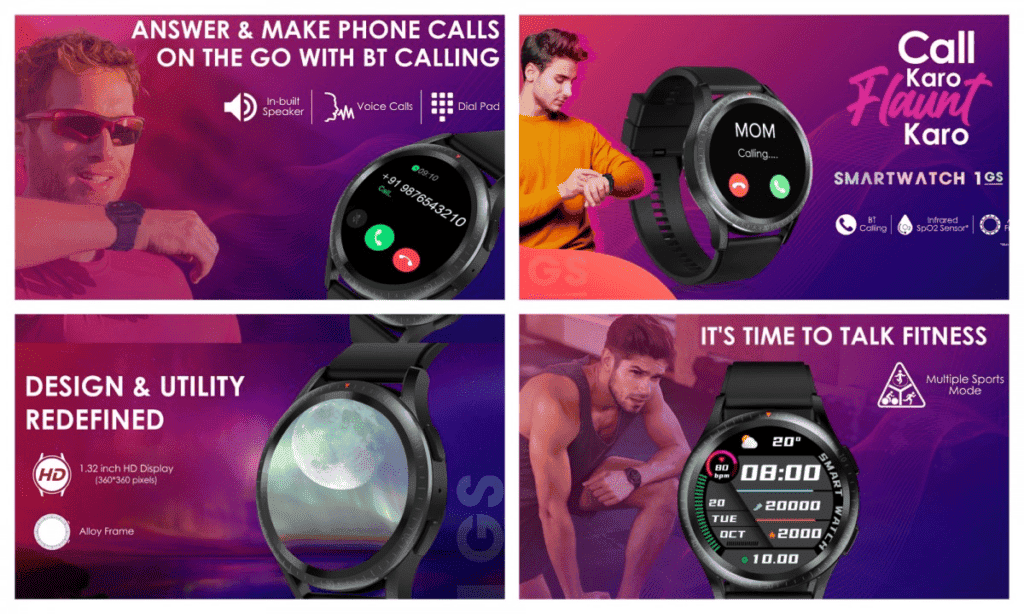 Each smartwatch comes with a distinct design and they run on a proprietary platform. The Itel Smartwatch 1GS is for the lover of round designs. It comes with a classic circular design and features an aluminum frame. It has a 1.32-inch LCD screen with 360 x 360 pixels of resolution. The watch also features a set of sensors including SpO2 and heart rate monitors. The wearable also comes with a 250 mAh battery. As per the company, it can last for five hours of Bluetooth calls. Following a tendency of some watches, the 1GS features a tiny loudspeaker and a microphone. So you can take your calls from your wrist, in the best secret agent style. Now, let’s move to the Itel Smartwatch 2. 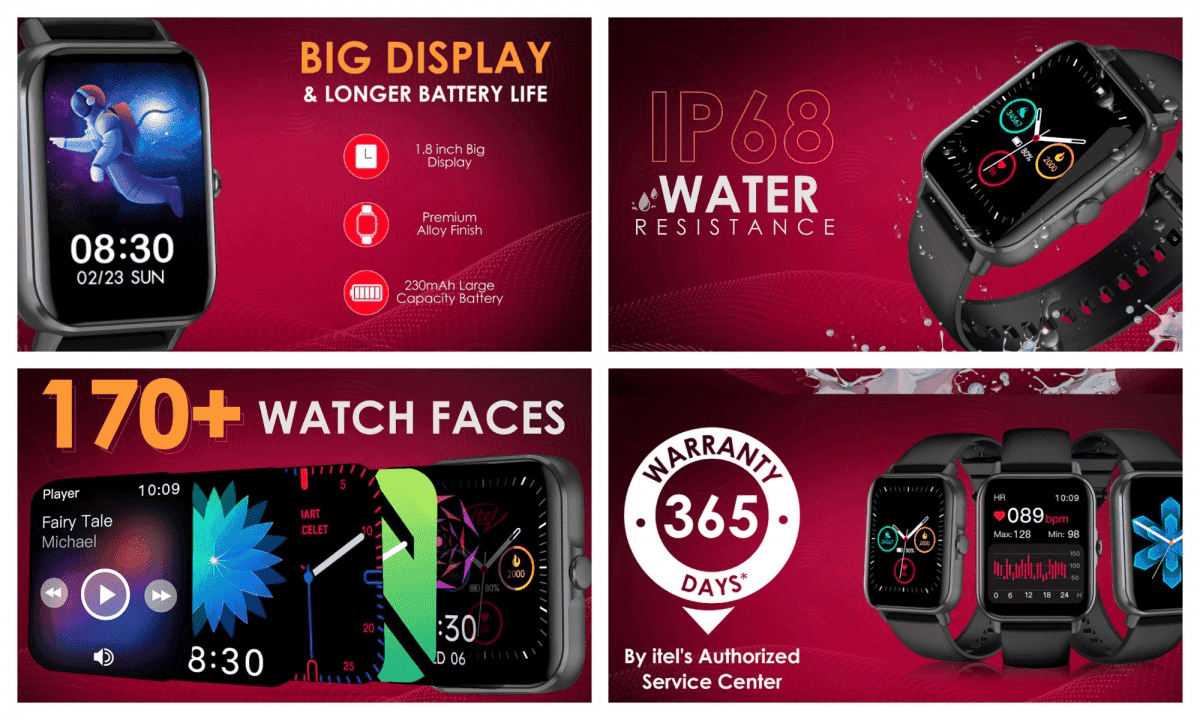 The Itel Smartwatch 2 is for those who want a modern rectangular wearable. It features a bigger 1.8-inch rectangular IPS screen with a lower 240 x 296 pixels of resolution. Unfortunately, it has a smaller 230 mAh battery. Interestingly, it comes with 128 GB of Internal Storage. Allowing you to add some music to hear them independently from your phone. That recalls the era of MP3 Players, but for 2022, 128 MB means you can’t add much music. Thankfully, the watch supports Bluetooth Audio streaming. Apart from some software features, the watch is the same 1GS with a different design.

Next macOS 13 Ventura: all you need to know about Apple's new OS