Alongside iOS 16 and iPad OS 16, Apple this year has been focusing on developing macOS 13 Ventura. It’s a new version of the operating system specifically for Macs.

The slogan for this new version of the Mac OS is “Works smarter. Plays harder”. After all, as you can see on the Cupertino company’s official website, You can do everything you do on a Mac in a better way via macOS Ventura. There are a lot of new ways to improve productivity, share interests, and work together on apps”.

There are many new features that macOS Ventura 13 will add to Apple computers, including features on Mail, Spotlight, Safari, Passkey, Messages, Photos, and many others. In summary, users are eagerly awaiting the release of this update. 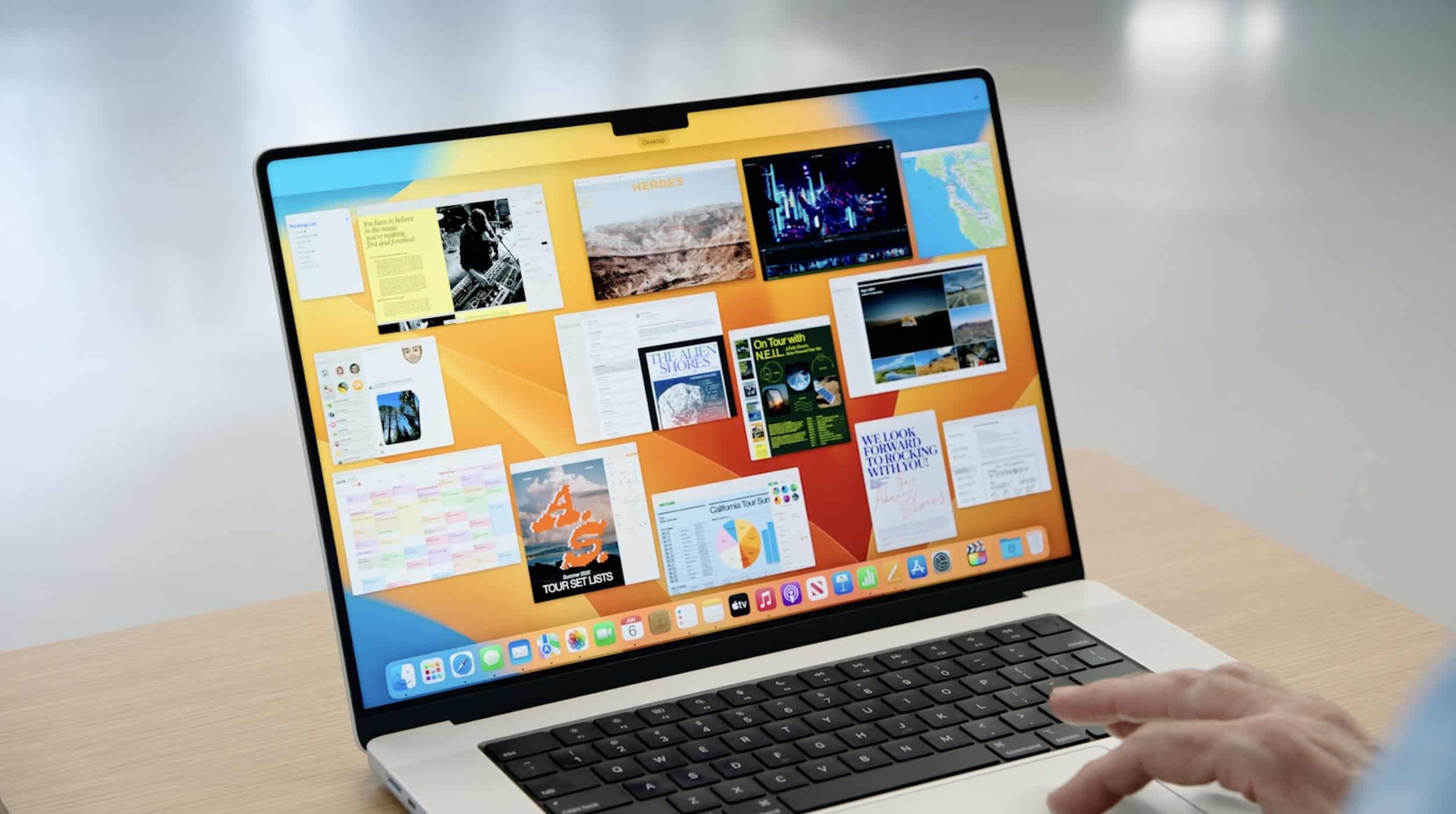 According to Apple’s announcement, macOS Ventura 13 will be available on Monday, October 24, in the final week of October. However, the Cupertino company recently released the macOS 13 Ventura Release Candidate. Which in reality is a developer-only version that precedes the final one.

All Macs released to the market starting in 2017 will be able to download the new version of macOS Ventura for free. In more detail, the update will be installed automatically after the software has been downloaded from the Mac App Store.

Actually, all that will be required of you is to click “Continue,” accept the license, choose the disk where the update will be installed, and then click “Install.” The installation procedure will begin after the user enters their password and should take less than an hour.

According to Apple, the necessary disk space is about 20 GB. Therefore, it is always advisable to check the space available on your computer before beginning the installation. 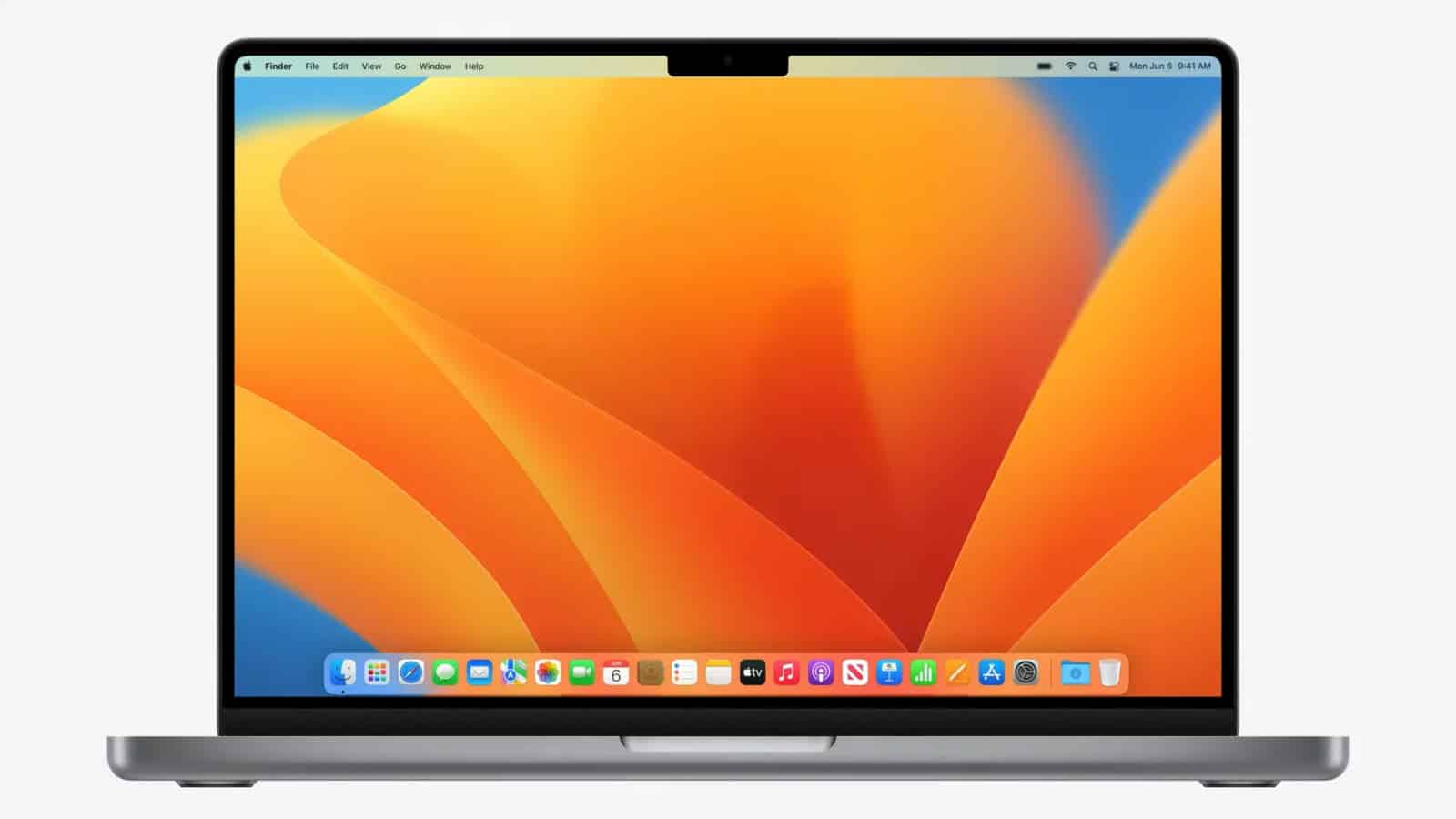 As previously stated, macOS 13 Ventura will be available on all Macs sold starting in 2017. Therefore, there won’t be an update for “older” Intel models.

The Macs compatible with the new operating system will be:

In other words, the only way to fulfill the desire of those who own an older model of Mac and want to try the new operating system is to purchase a newer computer. 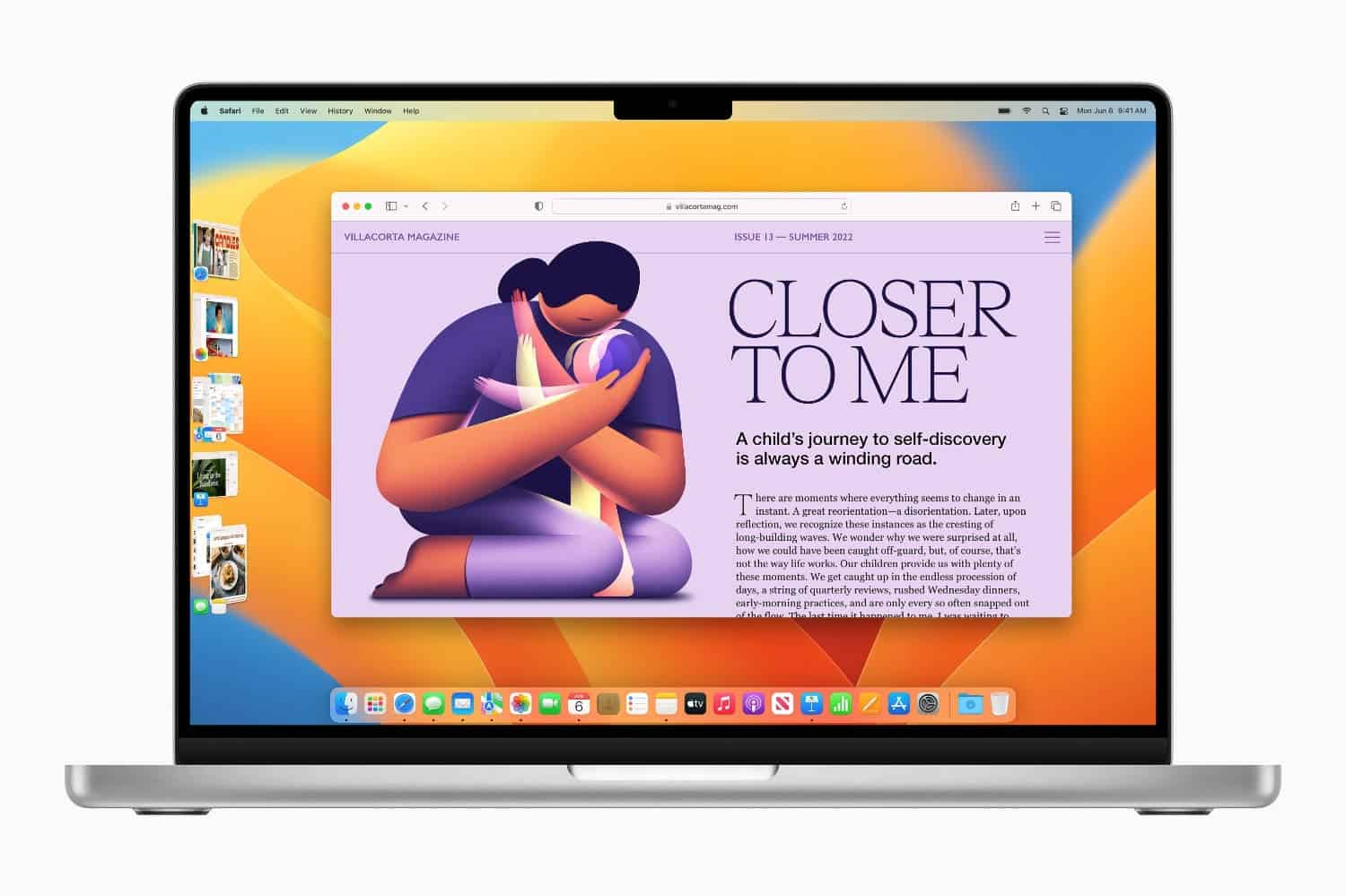 This function automatically arranges the open windows so that the app the user is using can take the center stage. On the other hand, the other windows will show up on the left and be available at all times. When working on multiple tasks or projects, grouping windows will also be an option. 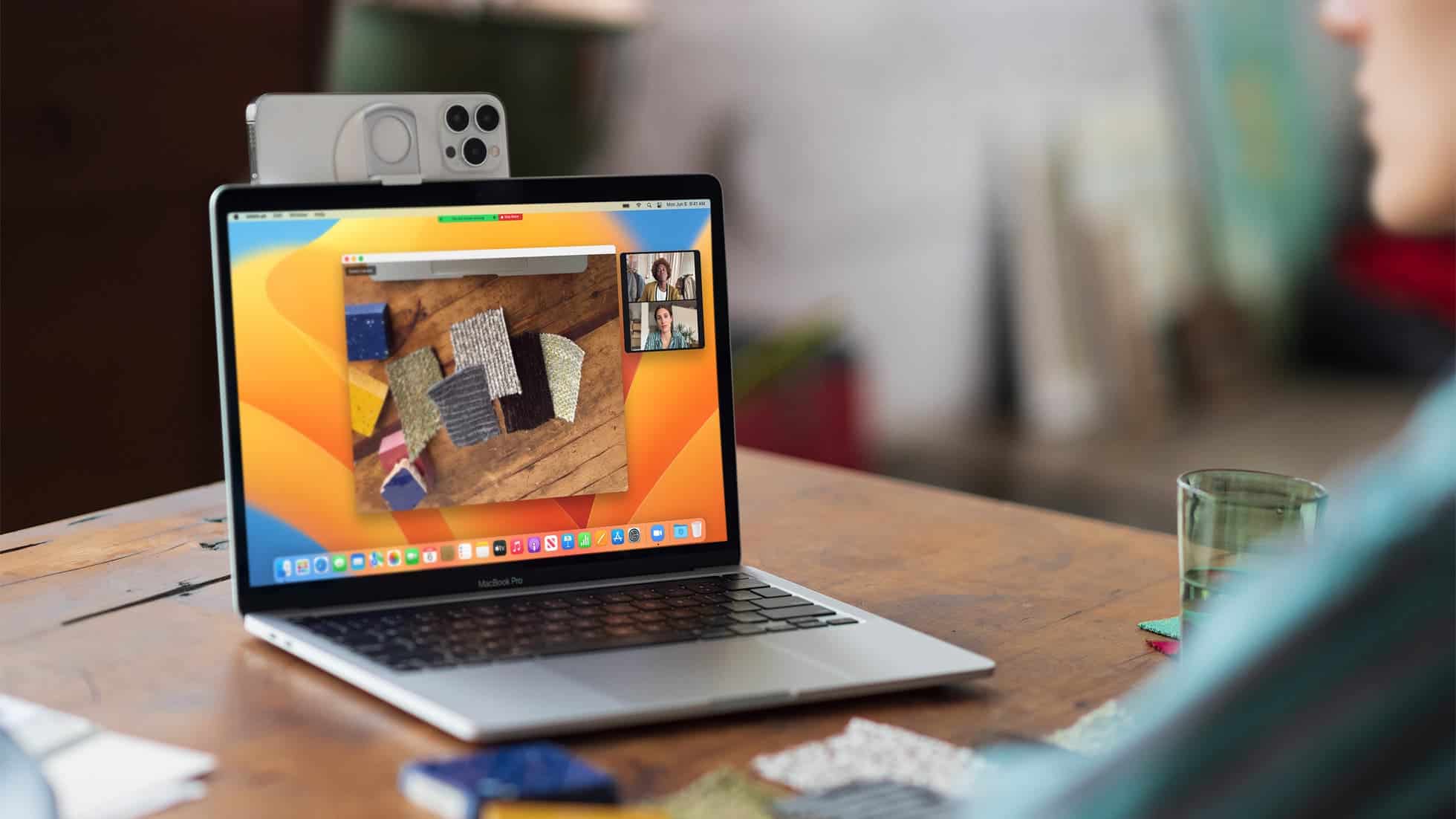 With this new feature, the Mac’s webcam can now be in use with the iPhone’s camera. Additionally, users will be able to start a FaceTime call on their iPhone or iPad. And transfer it to their computer thanks to the addition of “Handoff” to FaceTime. 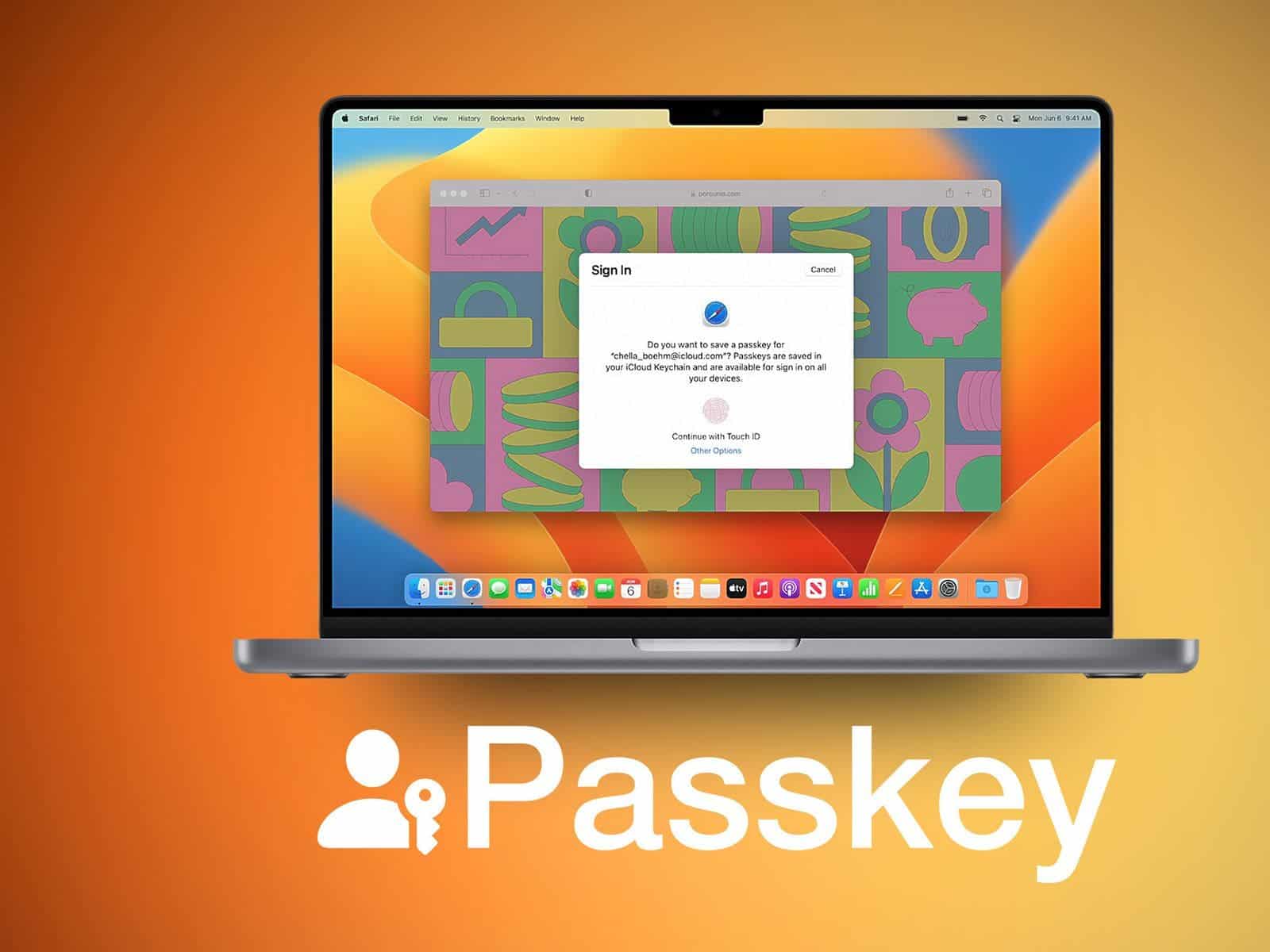 This feature is unquestionably one of the coolest. In reality, using your own biometric authentication method will be sufficient in place of creating a new password. Therefore, writing down a password won’t be necessary. Actually, passkeys are distinct digital keys that are stored locally on the device rather than online. End-to-end encryption is in use to synchronize with iCloud Keychain on Mac, iPhone, iPad, and Apple TV. Finally, scanning a QR code will be sufficient. If the user needs to log in on non-Apple devices using the iPhone. 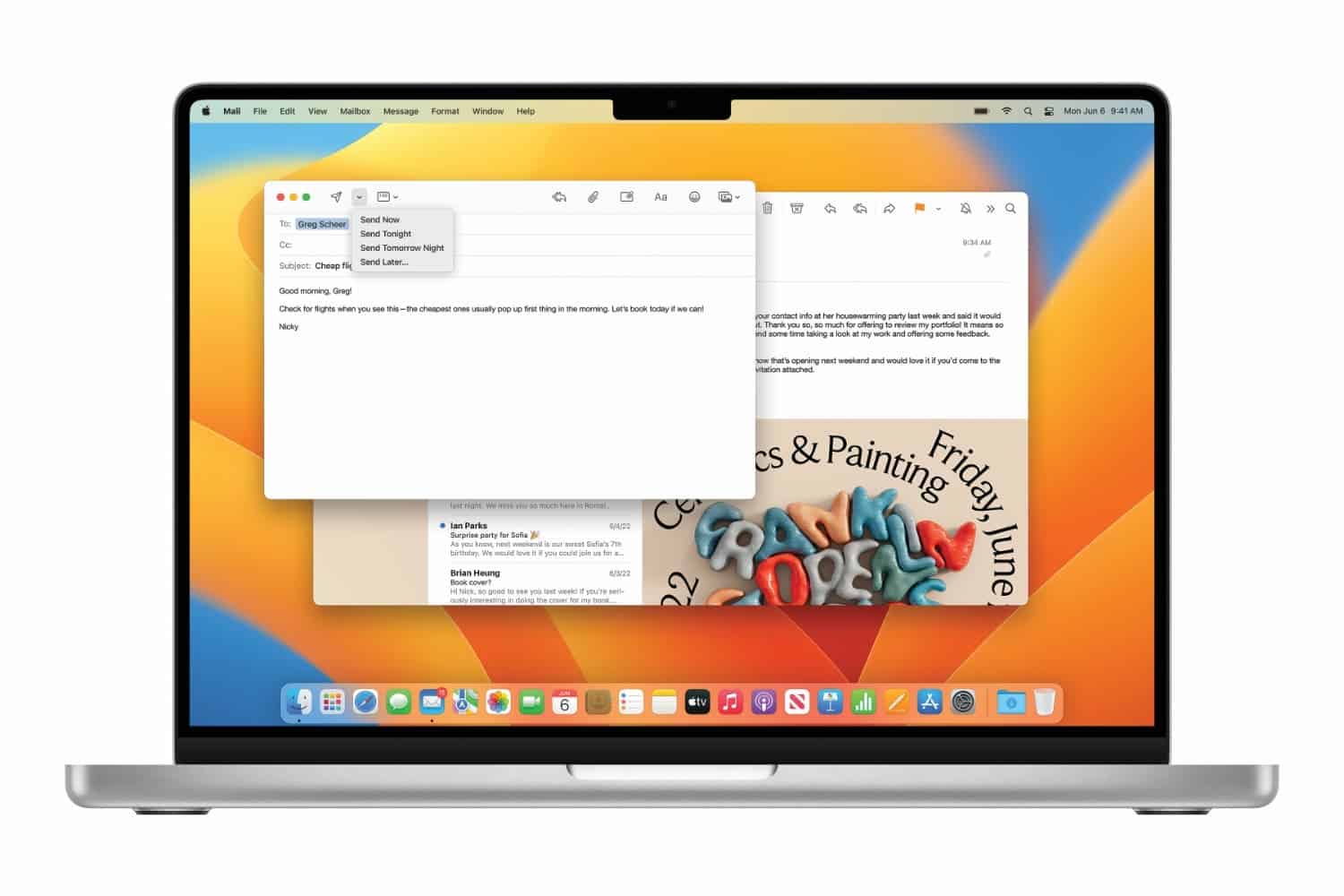 It will be possible to postpone, schedule, and receive alerts for any follow-up. And even cancel an email that has already been sent. In addition, the internal research has improved from the previous version.

You can now retrieve accidentally deleted chats, edit or cancel recently sent messages, mark messages as unread, and mark messages as read. In addition, when a user shares a file through the app, you can collaborate with other users or share a copy of the file. A specific conversation will start on Messages in the case of collaboration.

The most energy-efficient browser on macOS has always been Safari. And it now has a useful new feature for collaborative projects called shared tab groups. This feature enables you to share a particular group of tabs with particular friends, who can then add new cards to the collection. 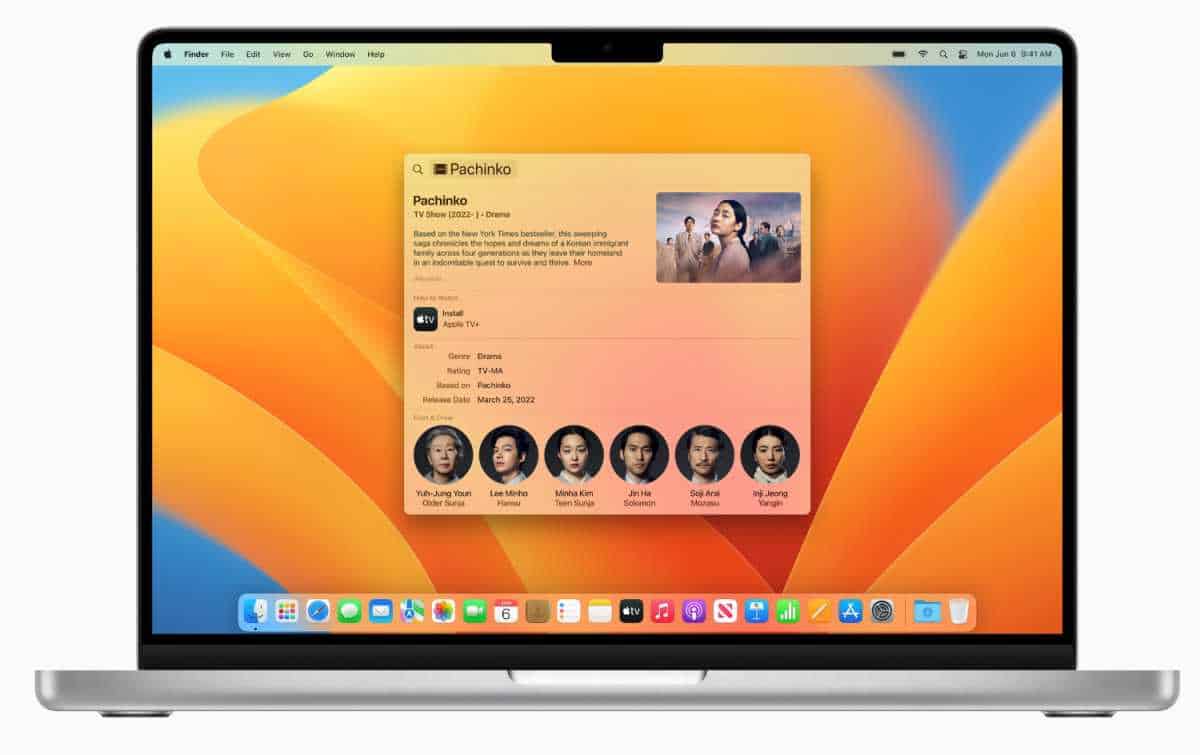 The new operating system’s Spotlight has a refreshed look that makes navigation even easier. Now, you can search for a picture using the position, scene, or position criteria (even through the text they contain). The ability to start a timer, create a document, and perform a link is the last option. 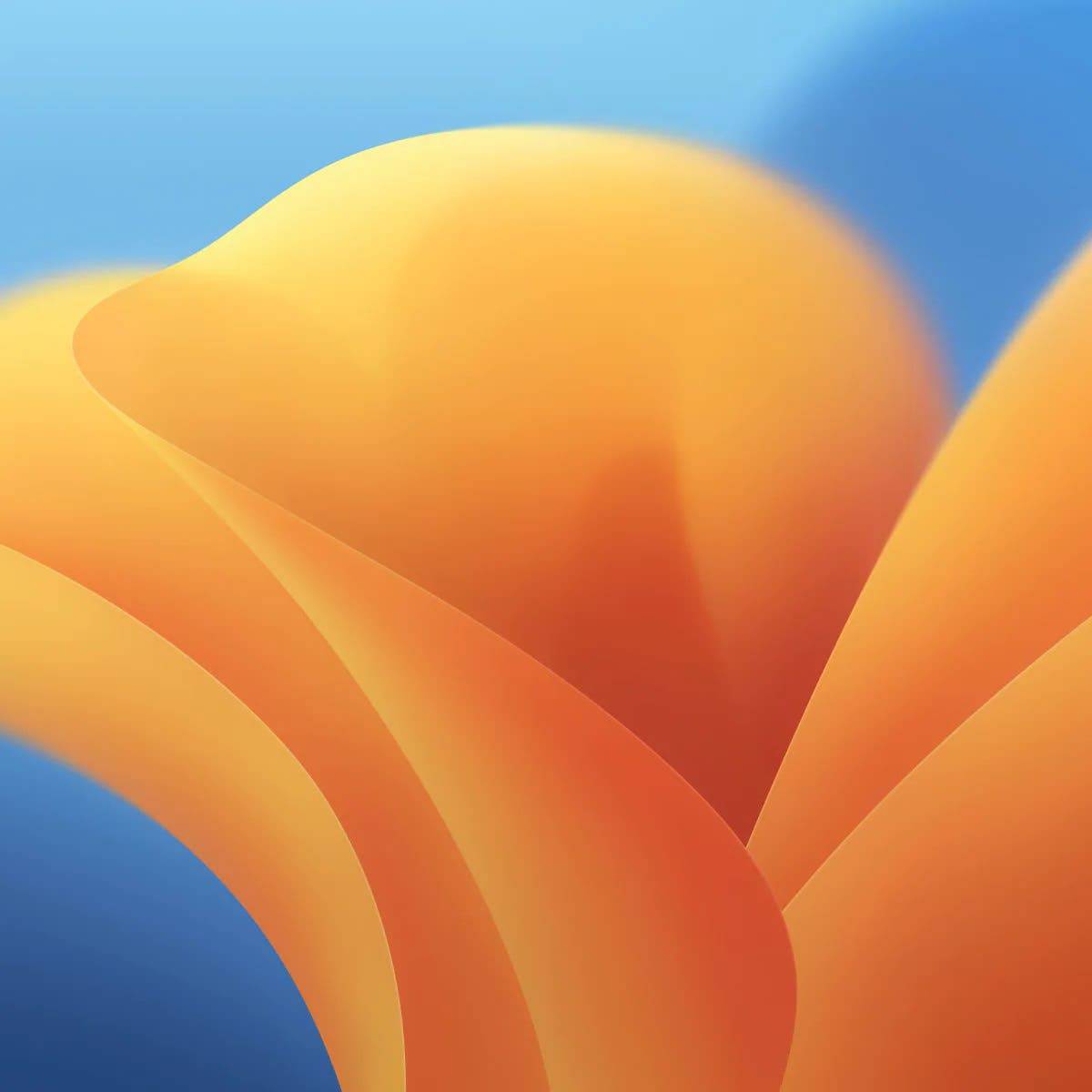 The new wallpaper for macOS 13 Ventura was unveiled at Apple’s WWDC 2022. It demonstrates the graphic overhaul that the company wanted to give its operating system.

With orange tones on a blue background. It is an image with a figure in the center that is available in Light and Dark versions. It is a distinctive background that unquestionably grabs users’ attention.

To participate in the beta, you must first log in to the official Apple website using your Apple ID, enroll your Mac (or other macOS-powered devices) in the program, and then download and run the macOS Public Beta Access Utility, which is a small program that makes sure your Mac is able to receive beta updates.

To switch to the most recent beta of macOS Ventura at that point, you simply need to update macOS from System Preferences -> Software Update.