Neuralink is a familiar name for tech enthusiasts. Elon Musk’s company aims to connect humans and machines. The company was preparing a presentation for October 31. However, the event now is set for November. Without much explanation, the executive says that the company’s news will now arrive on November 30th. Many users are interested in what the company has to offer. After all, the effects can certainly change the world.

Neuralink can change the world

In a post on Twitter, the social network he is acquiring, Elon Musk states that the event will now take place next month. Since then, he has stopped commenting on the matter, even with questions coming from his fans.

Despite its foundation by Elon Musk and partners in 2016, Neuralink is still shrouded in mystery. However, the company has already revealed some of its future products, which aim to create a bridge between the human mind and computers/phones, etc.

One of the company’s most recent presentations showed a monkey playing Pong with its mind. While the demonstration is surprising, the situation also led to complaints. It involves the use of animals in the company’s research.

While the company is making progress, it is worth noting that Neuralink has yet to obtain approval from health bodies such as the Food and Drug Administration (FDA) to begin human trials. However, the company states that it’s ready to do so. 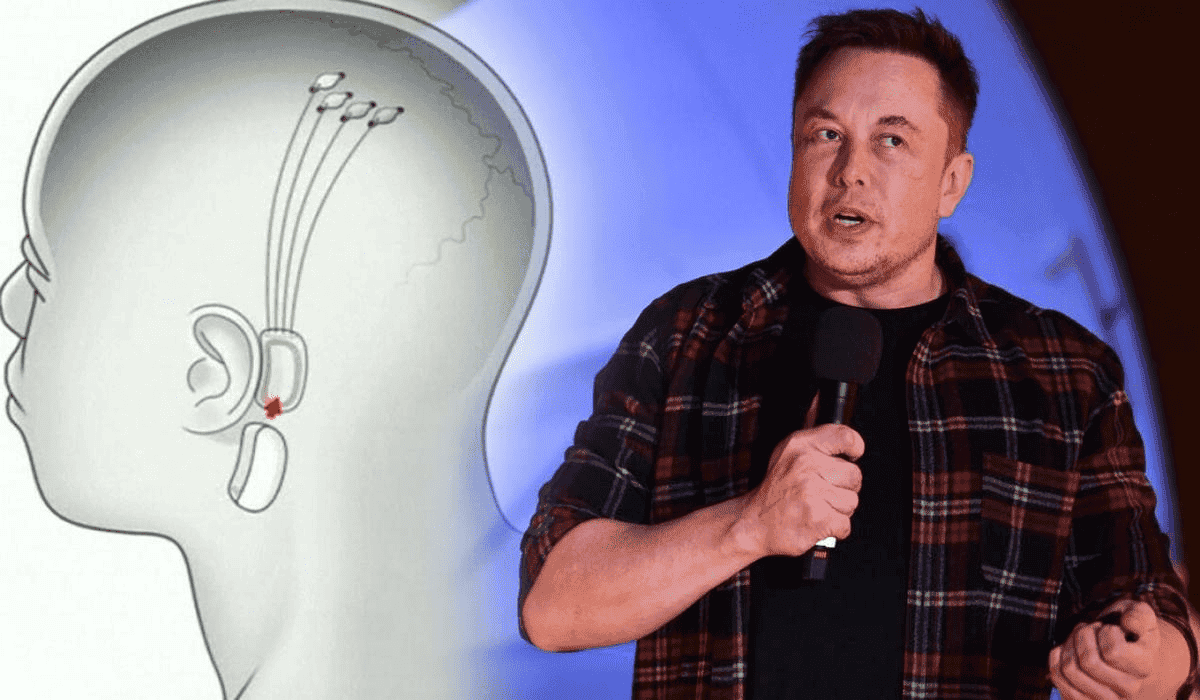 The company was hiring a Director for Clinical Trials

Recently, the company opened a vacancy for a director of clinical trials in California.

The description on a job site lists some job requirements. Among them, it is necessary to have the ability to work collaboratively in an environment with the company’s teams. As clinical director, the candidate will work directly with physicians, researchers, and engineers. Moreover, he will deal with participants in the company’s first human clinical trials.

According to Musk, the company’s artificial intelligence (AI) will enable individuals with paralysis to be able to use a phone with just their minds. It will work faster than doing the same with their fingers. One of the possible features is to enable the movements of people with disabling conditions. For now, we’ll have to wait and see what Neuralink has in tow.

As said above, the company already began tests on animals. For far, the results are promising. In a YouTube video, the company shows Monkey Pager playing Pong through the mind.

Despite the promising results, it’s important to digest this with a pinch of salt. Musk is well-known for his promising ideas that in short term are far from reality. For sure, the potential of this technology is clear. But we may still be years away from practical use. Also, there is a massive headache involving health regulators to make this reach humans.

Next 5.5G will be 10 times faster than 5G reaching 10 Gbps in download