Those on the European market can now get this device since it is already out on sale. At a price of €1,199 this device sures packs in some great number of specs.

Specs Of The Motorola Razr 2022

The internal screen is a Full HD plus AMOLED display which measures at 6.7-inch. It also comes with a higher refresh rate of 144Hz, beating that of other competing phones on the market. The outer display is also one of the biggest out there. It is a 2.7-inch display which also boast of a Full HD Plus resolution.

Under the hood is Qualcomm’s Snapdragon 8+ Gen 1 processor and 8GB of RAM. The European version however comes with just 256GB internal storage. It lacks the 12GB RAM with 512GB storage version that the Chinese variant has.

The Motorola Moto Razr 2022 comes with a 3,500mAh battery pack. It also has a 33W charging support with the charger also included in the box. But we cannot confirm whether the device has support for wireless charging. The Chinese version did not also come with wireless charging capability. So, there is a high possibility that the European version will also lack this feature. 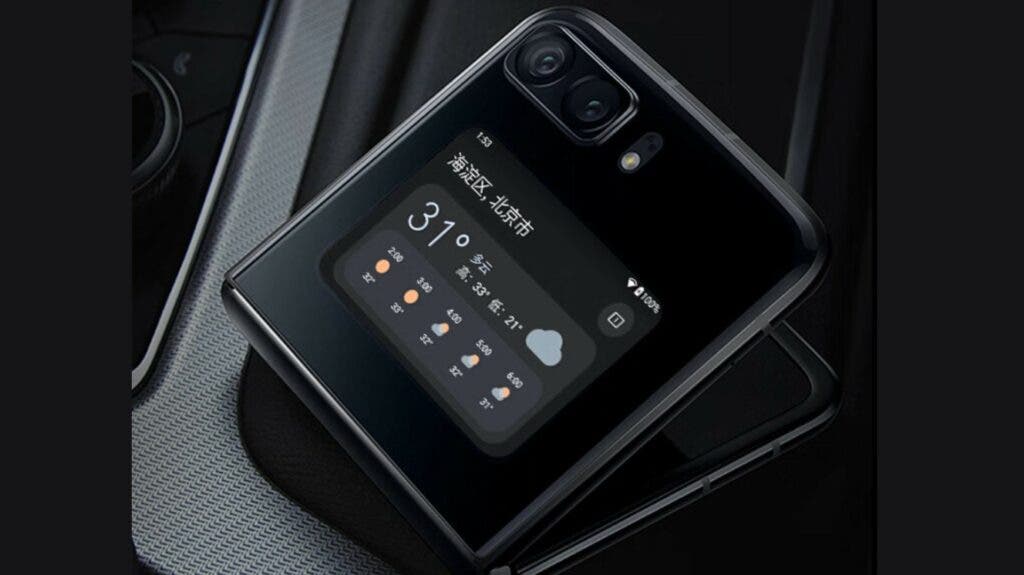 The device uses a dual camera setup on the back. The main camera consists of a 50 Megapixels sensor. The second is an ultrawide angle lens with a Megapixels count of 13. Flipping the device open, there is a 32 Megapixel punch-hole front facing camera.

Other Specifications Of The Motorola Razr 2022

It features an IP52 rating for dust and water splash resistance with a dual SIM support. There is also support for a dual eSIM in this device.

The Motorola Razr 2022 comes with Android 12 pre-installed. It can upgrade to Android 13. But the company has not provided any information on when the latest Android OS is coming to this device.

Previous Google Chrome will drop support for Windows 7 and 8.1 in 2023