Xiaomi shows ads in its user interface, much like Samsung and other smartphone manufacturers. It enables it to raise its earnings and thus lower the price of its products. But this may change shortly.

Since Xiaomi started including ads in its custom MIUI, many years have passed. These can be seen in a few apps. Including Mi Browser and Mi Video, but they don’t seem to affect all users. In fact, it appears that certain markets—including India in particular—are more affected by marketing. And that these promotions are especially obvious on low cost gadgets.

All of this unpleasant content may, of course, be disabled, but not all users are aware of this option. Xiaomi has made an effort to make the process simpler in MIUI 13. But this policy has to undergo a significant adjustment soon. According to a report, MIUI 14 may make it unnecessary for the Chinese manufacturer’s handsets to display ads. 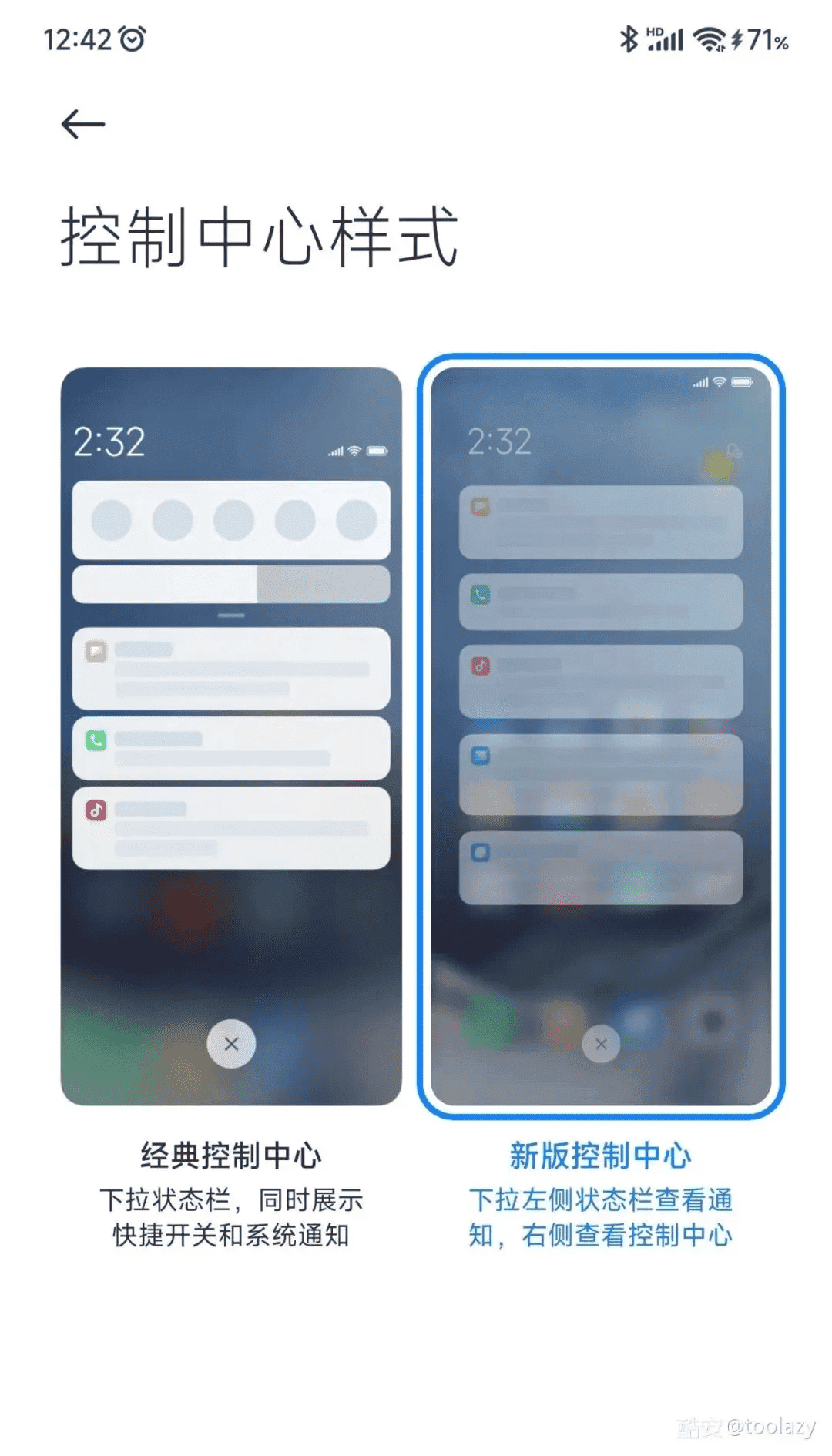 The upcoming MIUI 14 version may not include any advertisements, according to a report by MyDrivers. The Chinese manufacturer wants to make its products appealing to people who might not have previously thought about buying one.

According to the source, MIUI 14 would emphasize getting rid of bloatware and pre installed apps. Xiaomi has already put a lot of work into this regard in MIUI 13. Recall that Xiaomi had the distinction of launching its Xiaomi 12 in China with fewer pre installed apps than on iPhones or even Samsung phones. There were just 7 apps total, including the Gallery, Camera, and Phone.

In addition to these two significant adjustments, MIUI 14 will have several utility improvements. Like updates to the clock, weather app, and calendar tool. As well as a huge folder mode to simplify the interaction between a mobile device and a desktop screen. Since Xiaomi will release its new user interface along with its premium Xiaomi 13 at the end of November. So, we should learn more about it shortly.