The much-awaited Poco X5 5G smartphone has passed through the 3C website after bagging the BIS India, and FCC certifications. Poco is on the verge of launching the C50 in India.

The budget smartphone will succeed the Poco C31. Aside from this, the brand is prepping to launch a mid-range smartphone dubbed Poco X5 5G. The Poco X5 5G is reportedly headed to the market soon. However, Poco is still mum on its plan to launch the handset in the coming days. 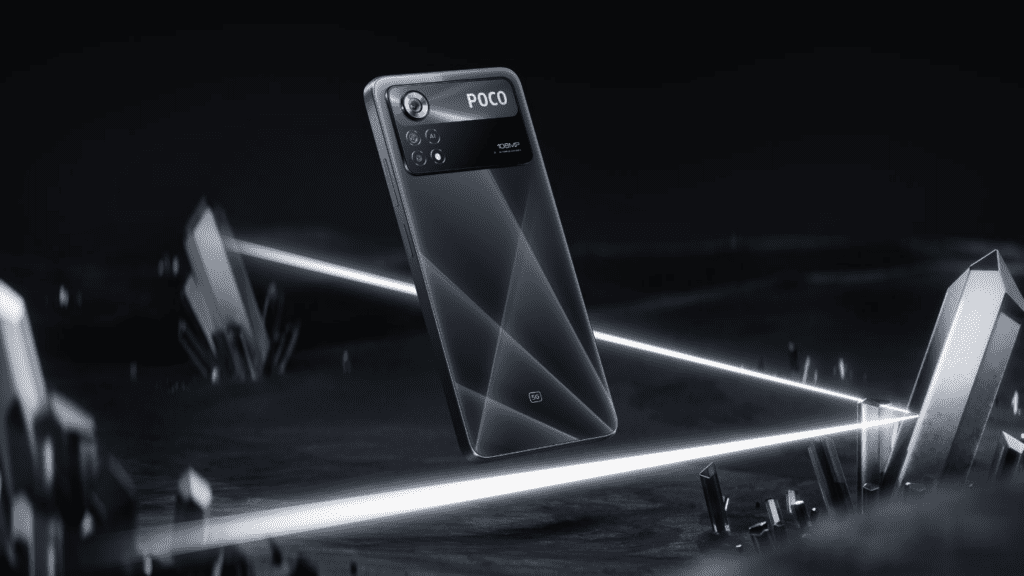 The purported X-series smartphone has already appeared on multiple certification websites. Last month, the Poco phone made its appearance on the IMEI database with key details.

Now, the Poco X5 has been spotted on the 3C and IMDA certification websites ahead of launch. Poco is reportedly gearing up to unveil the X5 5G soon. The 3C listing confirms the upcoming handset has model number 22101320C and the listing shows the phone will support 67W fast charging out of the box.

To recap, Poco did not bring the X4 5G into the Indian market, but the company launched the X4 Pro 5G in the country. This 5G-ready phone supports 67W fast charging.

Regrettably, the IMDA listing does not divulge any piece of vital information about the handset. Still, it is a major sign that the Poco X5 will launch soon.

According to the FCC certification website, the X5 5G will feature a rectangular camera module on the back. Moreover, the phone will use a 4,900mAh battery unit, but Poco is likely to promote this cell as 5000mAh, according to a report by Times Now.

Also, the FCC listing suggests the device will support multiple 5G bands including n78, n77, n41, n38, n7, and n5.
The phone will run Android 13 with a layer of MIUI 14 on top. Under the hood, it will probably pack a powerful Snapdragon 778G+ SoC.

The handset will also sport an IPS LCD panel that might offer a 120Hz refresh rate. More details about the Poco X5 G are likely to surface online in the coming days.

Previous Nothing Phone (1) gets Nothing OS 1.1.7 update, still no sign of Android 13