The US-Sino war is not new. It took root many decades ago. But Trump’s administration was the first to take responsibility. Last year, the Biden administration signed the Secure Equipment Act into law. The latter allows the US government to block network license authorization from a few Chinese firms. If they find that those firms’ hardware is deemed a national security threat, they won’t be authorized. Today, FCC issued a statement saying that the law comes into effect starting today. This means that Huawei, ZTE, Hytera, Hikvision, and Dahua won’t be able to sell some future products in the US. 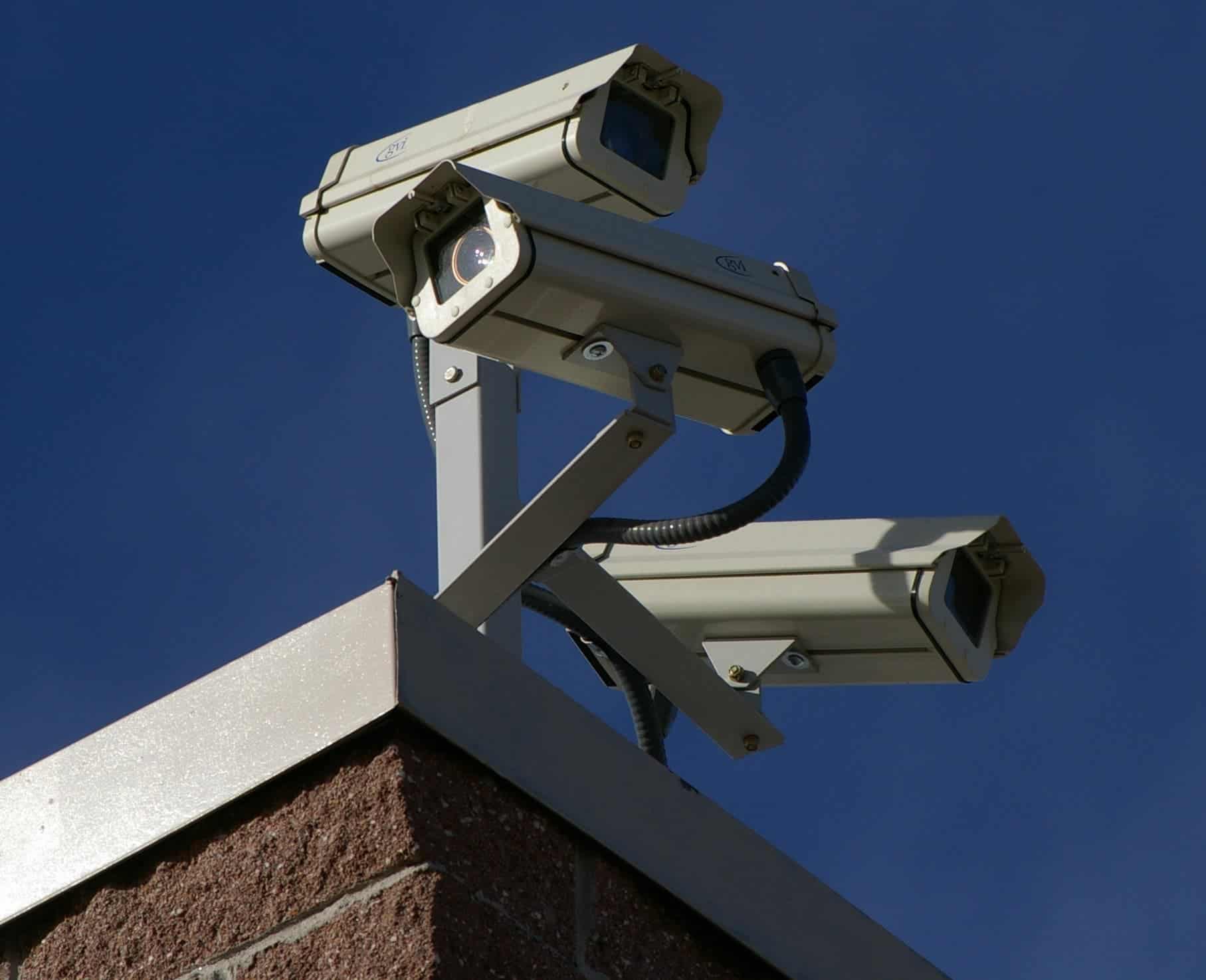 Huawei and ZTE are On the Entity List Again

FCC said that the law and its implementation would allow them to protect their users. This also means that FCC does not block all hardware from these Chinese firms. But some of them will face serious problems related to the sales of their products in the US. For instance, Hytera, Hikvision, and Dahua focus on gear related to “the purpose of public safety, security of government facilities, physical surveillance of critical infrastructure, and other national security purposes.” They should prove to the FCC that their products will aim at users, not state bodies. If so, there is a reason to think they will be allowed to sell their products.

Also read: The US Government Has Warned Seagate To Stop Selling Hard Drives To Huawei

At first sight, the US government just wants to block those firms that “create” tech. Many think this was the main reason for banning Huawei and ZTE a few years ago. But the US government says they are related to the Chinese government, and they collect data from their users.

FCC also calls for $5 billion. It should help US carriers that will replace gear from Huawei and ZTE.

Previous Top 4 smartphones that OnePlus will release in 2023