The outcome of Elon Musk’s wager to take over Twitter will be revealed soon. Nevertheless, his arrival has not been conventional. Musk has revealed the new three color criteria that will be used for his verification system after the layoffs, the calls to important staff, the confusing procedures, and the verification show in exchange for an $8 monthly Twitter Blue, are all changes new to the platform.

Remember that historically, Twitter would only verify important or well-known organizations or individuals (or less famous but still connected to journalism) in exchange for an identity check and the placement of a blue checkmark on their profile.

Given the impostures, some of which even had an effect on stock actions, Musk updated it to accommodate anyone who paid for the Blue subscription. He also added a second brand, “Official,” in gray, under the names of the users. they would have been deserving of it. After two hours, it was removed. After that, it returned provisionally.

Gray, gold, and blue verification marks are coming to Twitter 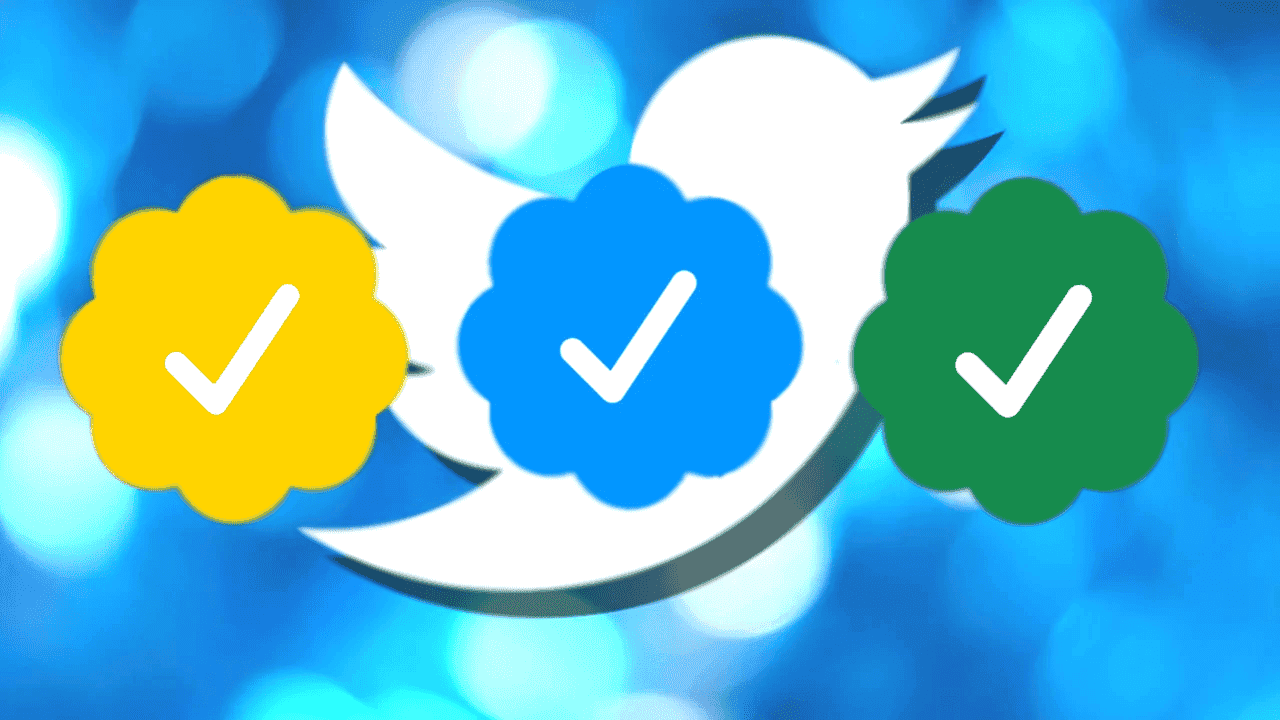 A result of disobeying Twitter security staff’s warnings, which also forced the suspension of the Twitter Blue subscription program until the identity theft prevention method was developed. Musk has now affirmed that this system will include checks in three different colors:

If nothing changes, this new system will go into effect on Friday, December 2nd. Musk has also made it clear that all verified accounts must undergo manual authentication before receiving the color check. He described this process as “painful,” “tedious, but necessary”.

Although Musk hinted that his system will use many colors a few days ago, he has withheld further information until now. He responded to a user who asked him for it in his customary open manner.

Now we expect that Twitter will start to look toward the next points marked by Musk’s blog once this issue gets a fix and if there are no new complications. These points include significant changes like the introduction of voice and video chats. As well as encrypted messages to encourage their use.

Previous Apple Watch Ultra has been tortured to check its durability