On December 26, Elon Musk’s SpaceX sent the “Falcon 9” rocker carrying the “Dragon” spacecraft to Kenned Space Center in Florida. The goal was to transport suppliers to the International Space Station (ISS) and provide new scientific investigations.

Shortly after the launch, the Falcon 9 and the Dragon spacecraft were successful separately. The debut B1076-1 booster landed without issues on a recovery ship in the Atlantic Ocean. It will be sent back to the United States in the next few days. Port Canaveral, Florida, will refurbish the booster and use it on future missions. That’s one of the cost-saving measures used by SpaceX. 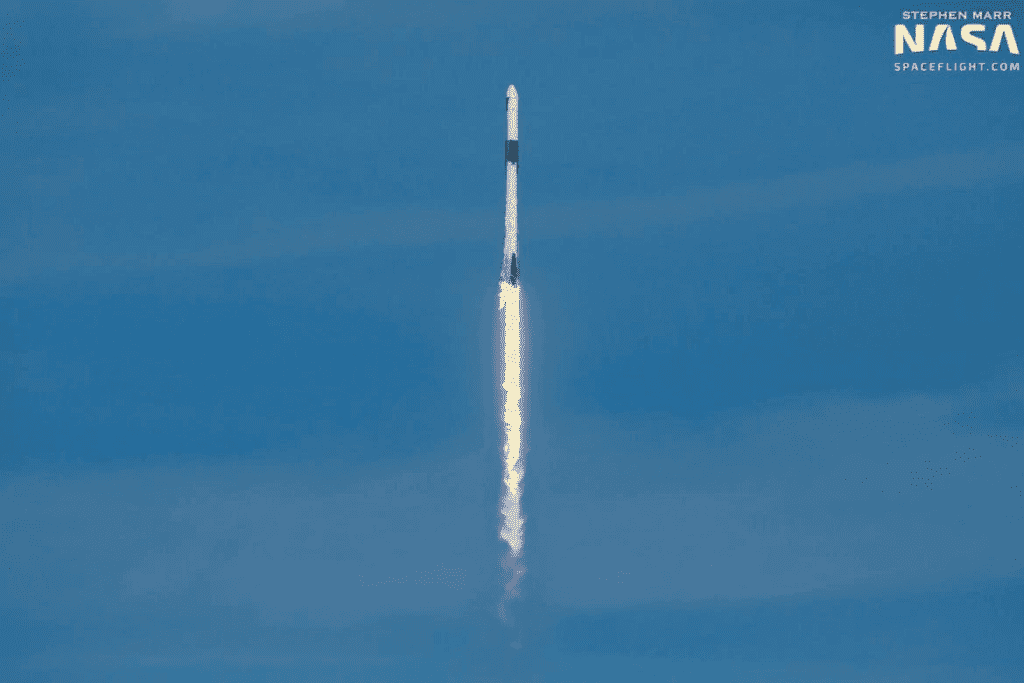 As per the reports, the spacecraft will complete rendezvous and docking on November 27. The suppliers on board include a pair of new solar panels, tomato seeds, and food for the astronauts. They are also getting some Thanksgiving gifts from their families. The total weight of the supplies is around 7700 lbs. The Dragon will spend 45 days on the ISS. After that, it will return to Earth to land at one of seven locations off the coast of Florida. To those unaware, this is SpaceX’s 26th commercial resupply mission (CRS-26) to the space station.

The next SpaceX Falcon 9 launch from Florida comes on next Wednesday. It will launch from Pad 40 at Space Force Station in Cape Canaveral. SpaceX will launch the HAKUTO-R M1 lunar rover for lunar exploration company Ispace from Japan. 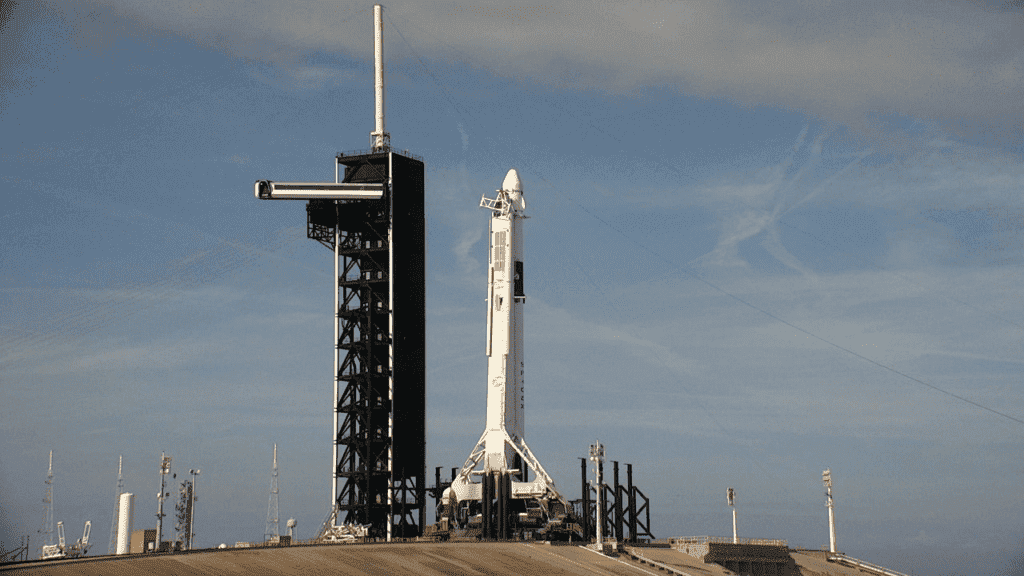 SpaceX is really improving the scene of spatial exploration. The Elon Musk company has been helping NASA in its missions. Moreover, it has been a key for several other companies across the world. In the past years, some companies are ditching traditional rocket companies to rely on SpaceX. The company’s prices are lower. Also, the company’s strategy of re-using equipment is one thing that allows it to thrive and reduce costs. The company plans 100 launches in 2023.

Also, it will help network carriers to improve the coverage of their services.

Next Honor 80 GT to launch in December