According to SpaceX’s CEO, Elon Musk, the company’s goal is to complete 100 launch missions in 2023. The company has already set a previous record in 2022 and will continue to set records in the future. After several years of stagnation, SpaceX conducted about 15 – 20 launches per year from 2017 to 2019. In addition, as Starlink enters the construction phase, the number of launches from 2019 to 2020 suddenly doubled some time. For SpaceX, 2020 appears to be an attempt, with results showing that SpaceX is capable of launching a Falcon 9 rocket every two weeks. That year, SpaceX launched a total of 26 launches, breaking the previous record of 21 launches set in 2018. 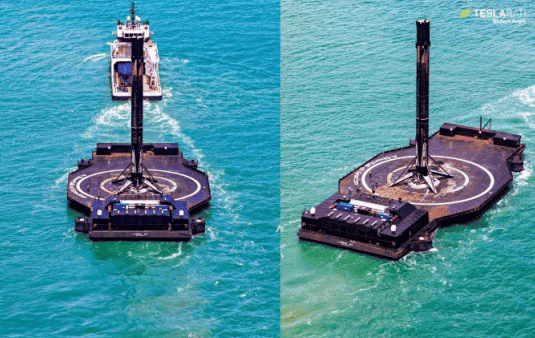 SpaceX to set a new record

So far, 2022 has maintained the launch rate of the last few weeks of 2021, or even increased it. In the first half of this year, SpaceX successfully had 27 Falcon 9 launch missions. This is almost half the time to break its previous record of 31 launches in 2021. If this pace continues, the company will achieve a lot of new records this year. In the second half of this year, the company launched six rockets in July and August. With this, it is maintaining a rate of 72 launches per year. However, this was considered a fluke. But if the company goes ahead with another six launches in September, it could be seen as the new normal for Falcon 9’s launch cadence.

To achieve 100 Falcon launches by 2023, SpaceX would need to find a way to average eight launches per month. This is a 33 per cent increase from its current rate.

Next Nintendo Switch Pro: Everything we know so far