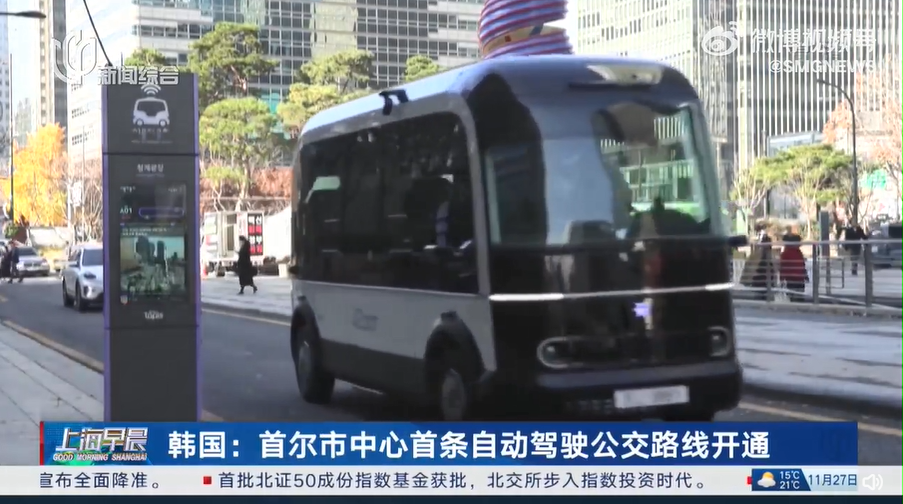 42 Dot Self driving bus ride in Seoul cost nothing

The self driving bus on this Seoul line can identify items in adjacent areas. It can recognize traffic lights, pedestrians and obstacles. The bus also has the capacity to perform some complex tasks like obstacle avoidance, overtaking, and emergency braking. After citizens reserve free seats through the App, they can wait for boarding at two designated stops. Two self driving buses carry people to and from Qingxi Plaza and the nearby Shiyun Commercial Street. The whole route is 3.4 kilometers and the driving time is 20 minutes. 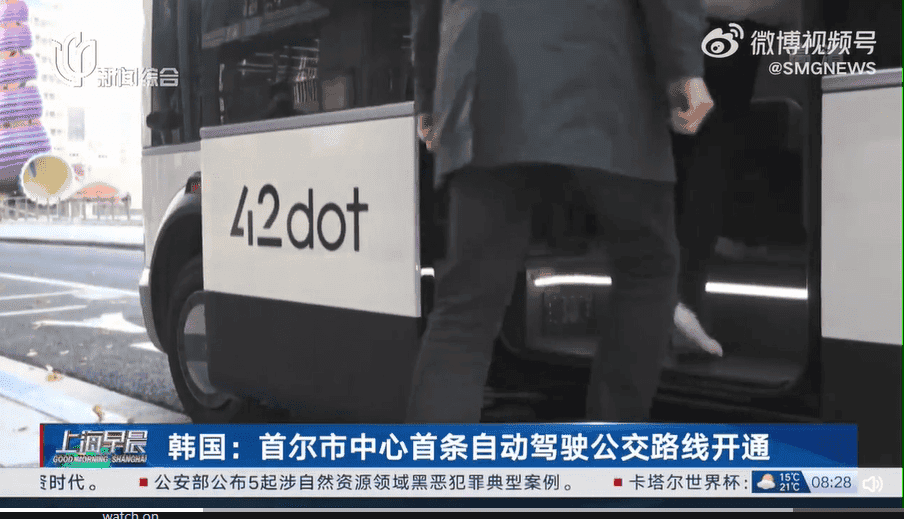 The bus looks a little different from the average bus we see on the road. It has round edges and large windows. It looks more like a toy than a top-notch piece of tech. This specific model is from 42 Dot, a self driving start up company owned by Hyundai. Jeong Seong-gyun, head of autonomous driving at 42 Dot, said the design was intentional. 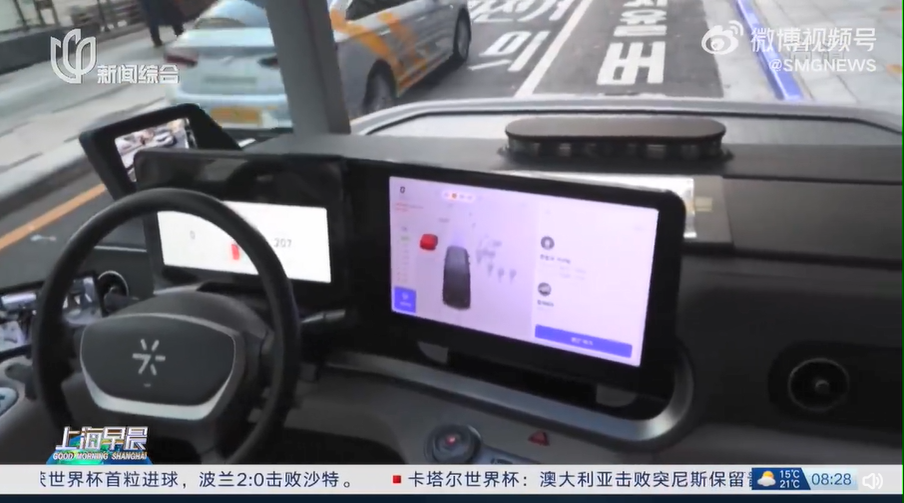 “This is the future,” he told AFP, adding that the buses needed “a fairly new design”.

He said the bus looked a bit “like Lego”. This model is made of composite materials, which helps to reduce costs and speed up mass production. The company’s goal is to make the technology a cheap, safe and accessible solution.