Every vehicle manufacturer thinks of the cars’ future in its own way. But there are many things in common. For instance, what we see now in concept cars is high-hats, useless pyrotechnics, the perversity of CEOs, etc. For many car owners, the latest video released by Hyundai includes the abovementioned points. But for others, it shows the true vision of future cars.

In the video, we see the Ioniq 6, which is considered to be Hyundai’s latest electric vehicle with impressive features. For instance, it comes with a 77.4kWh battery and 379 miles of range. Though this is not a future car, we got a “trashion,” a buzzword that combines other various modern buzzwords such as metaverse, NFT, etc.

In the video, we can see how an artist named Mia is putting on a “trashion show.” If you are not aware, trashion is a new word that describes the art of repurposing waste and recyclable materials — basically trash — as fashion.

We still couldn’t understand why Hyundai has decided to relate its new car with trashion, but in the clip, we see how Mia is traveling from one place to another to find trash and turn it into fashion. Probably, the idea behind this is that the Hyundai Ioniq 6 has zero-tailpipe emissions. This is what Gen Z wants.

To showcase how comfortable this car is we see that Mia as a self-employed person has no time to rest. So she does almost everything in the car – eats, sleeps, etc.

The entire interior uses sustainable materials and 64-color lighting. Hyundai says it was designed to be a “healing space” with its “relaxation seats” and “speed sync lighting.”

Well, though Hyundai thinks its future cars will give freedom to its car owners, it’s not so. It’s more like you are in a prison – you have to do everything in your car – no matter how good it is. We have been thinking that future cars will make us freer but it turns out we will be like a truck driver.

Join GizChina on Telegram
Read Also:  US TikTok "Kia Challenge" exposes some Hyundai and Kia models - can be stolen with just a USB cable

The same is true for the other personages in the video. One of them is a “social content creator” named Joan. She has no time to do make-up or to straighten her hair so she does it in the car. Then she is able to adjust the interior design for a Livestream. Again, this is the future we are aiming for?

Hyundai’s vision is logical, but…

However, we also understand Huawei’s ideas. The company wants to say that the future cars won’t be a simple tool to get from point A to B. After redefinition, they are on par with our homes and workplaces. Thus, it’s the realization of the so-called “third place”.

The concept of “third place” has been around for many years. Probably, it was described in the best way by urban sociologist Ray Oldenburg in his 1989 book The Great Good Place. According to him, third places all over the world share common and essential features. 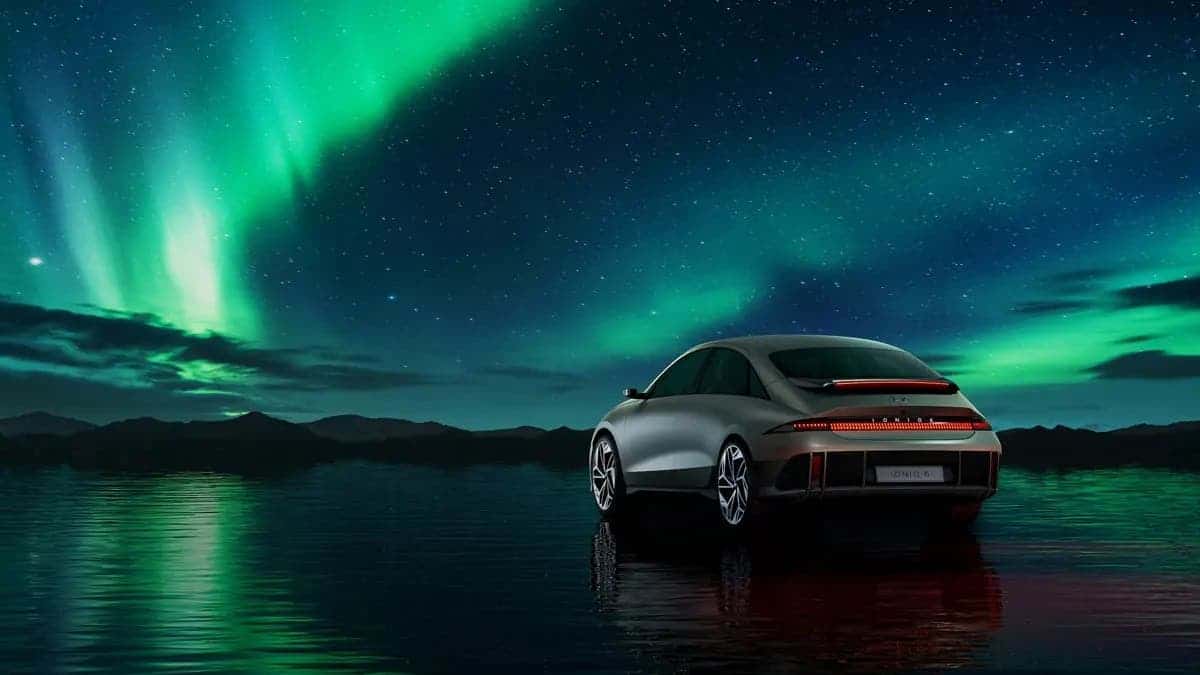 “The eternal sameness of the third place overshadows the variations in its outward appearance and seems unaffected by the wide differences in cultural attitudes toward the typical gathering place of informal public life,” Oldenburg wrote. “The beer joint in which the middle-class American takes no pride can be as much a third place as the proud Viennese coffeehouse.”

When talking about third places, we should note that they include barber shops, cafes, parks, clubs, or even Starbucks. But will the future cars match this description? We mean they have enclosed environments, no fixed location, etc.