We all know that some companies are already working on 6G to replace 5G. However, it seems that there will be a new tendency surfacing “in the between”. Apple introduces the Satellite communications system with the iPhone 14 series. The system boasts the SOS Emergency system. It allows you to send alerts and messages when you’re in extreme circumstances without cellular connectivity. Besides Apple, T-Mobile and SpaceX are also working on a more general system. Samsung is also said to debut a similar system with the Galaxy S23. Now, MediaTek and British firm Bullitt are working together to launch the “first satellite-to-mobile messaging phone”.

The system that MediaTek and Bullit want to implement is quite different. It allows you to enable seamless messaging between a user connected to a satellite and another connected to a regular cell network. Apple’s system only lets you communicate with emergency services two ways, the location sharing is one way.

The project has been in development for 18 months. Earlier this year, MediaTek demonstrated its NTN modem – Non-Terrestrial Network. It was tested on lab conditions. The test firms a connection with a satellite in Low Earth Orbit (LEO). The Bullitt-built phones will connect and send messages over satellite in just 10 seconds. It will change to satellite connectivity when cell and Wi-Fi reception is lost. For now, the details of how the system will work are vague. But the firms state it will be seamless.

As per Bullitt, the first phones, with MediaTek chips and two-way satellite will appear in Q1 2023. The rugged phones will have the service for free. At least for the first year. There is no word on how much it will cost later. 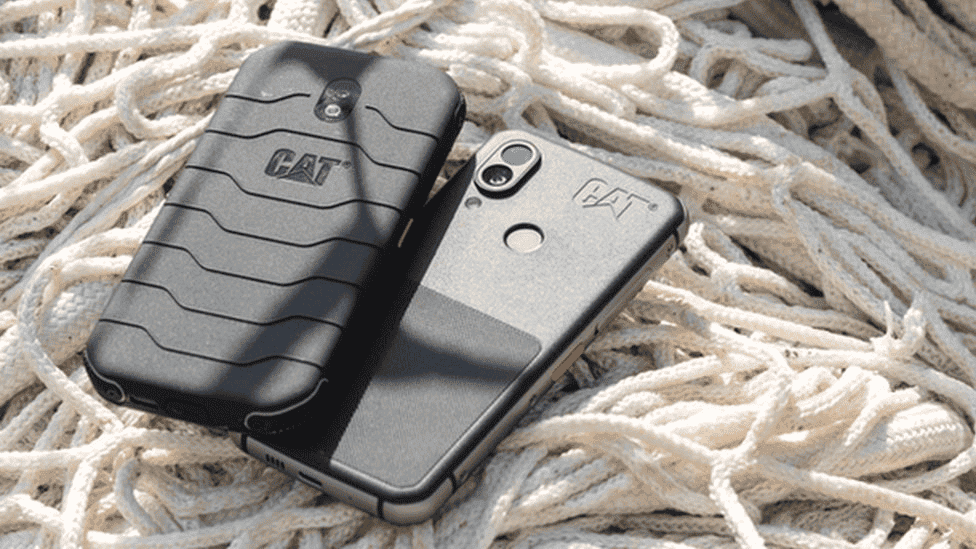 Bullitt builds rugged phones for certain brands like CAT. These are good products for those who work in extreme environments or that venture through remote places. The system will be a plus for these phones.

Next Apple Watch Ultra gets ski and snowboard workout detection