The Google Pixel 7a has a narrow border and a slightly wider chin on the front. This smartphone will also come with a punch-hole display and the punch-hole will be at the center of the screen. The power button and volume rocker are on the right side of the phone. In addition, the SIM card slot is on the left side of the phone. From the back of the smartphone, the Google Pixel 7a will be available in dark grey and white colours. The Google Logo is located in the middle of the back panel of the phone while the two sensors are placed in an oval area. Furthermore, the flash is a little farther away. 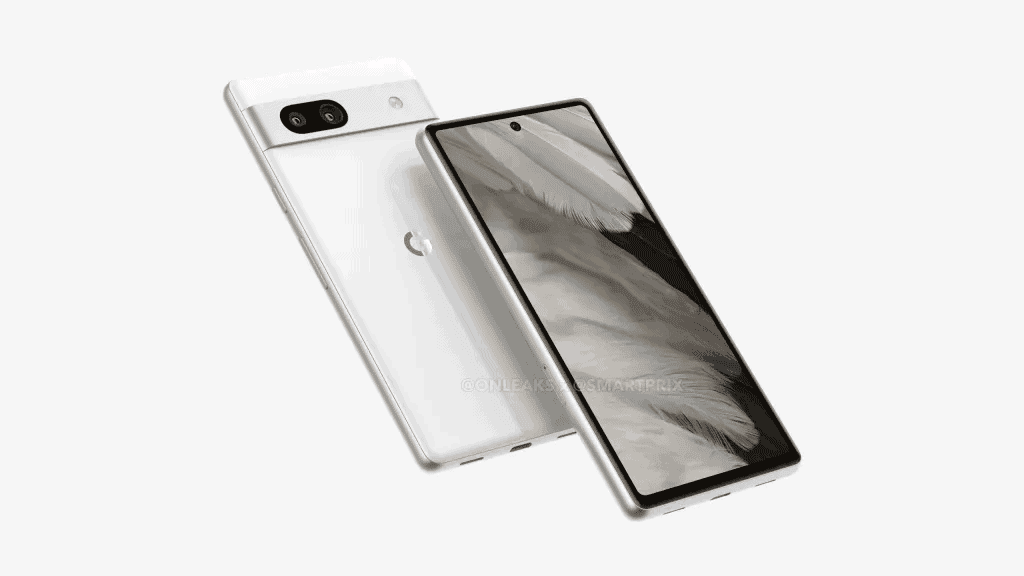 In terms of configuration, it is reported that Google Pixel 7a will use Samsung’s 90Hz FHD+ screen. Furthermore, there are reports that the rear cameras will be IMX787 and IMX712 sensors. With regard to the price of this device, there is no official information at the moment. However, for the launch date, it is expected that this mid-range smartphone will be officially unveiled sometime in early 2023.