Since the begining of this year, there have been to and fro discussions between Activision Blizzard and Microsoft. While both companies have an agreement in principle, a takeover is not as simple as we may expect it to be. Microsoft wants to take over Activision Blizzard (Act. Blizz.), but Sony is against it. The tussle is between Microsoft and Sony. That’s the pretty simple issue here. Act. Blizz. has some of the world’s most popular games. These games are at the moment on both Microsoft Xbox and Sony PlayStation. However, Sony believes that if Microsoft buys Act. Blizz., then it will lose some good games. Even if it does not lose the title, the conditions of service will be different. For this and other reasons, both Sony and Microsoft has been placing amusing to outrageous accusations on each other. The latest amusing idea is from Sony claiming that PlayStation Plus would have been on Xbox but Microsoft said No.

The inquiry into the deal between Microsoft and Act. Blizz. has been on going for months. But the cases that are being submitted in this context could not be more absurd. Above all, there seems to be a competition between the two gaming greats. Both brands are not trying to make themselves look big, in fact, they are trying to be the smaller brand.

Microsoft recently said that they had no choice but to take over Act. Blizz.. The company claims that Sony’s exclusive games were much better and they would be forced to buy the publisher. The Redmond company had previously announced that the Act. Blizz. flagship, Call of Duty is actually not that important. Sony Game Pass is better than PlayStation Plus!

Now it was Sony’s turn again and the company is gladly taking the reverse cock route (“Who has the small brand?”). Because the PS brand complained to the British competition authority that Microsoft had not allowed PlayStation Plus to be brought to the Xbox. Sony is also responding to Microsoft’s claim that the Japanese have excluded Xbox Game Pass from the PlayStation. Sony said

“Microsoft argues that the demand for multi game subscription services would not tip in favor of Game Pass because Microsoft would also make Game Pass available on PlayStation. But the wider availability of the leading provider (Game Pass), now loaded with exclusive, irreplaceable content and protected by direct and indirect network effects would make it harder – not easier – for other multi game subscription services to compete. Microsoft’s claim that Game Pass’s availability on the PlayStation would be a panacea for the damage from this transaction sounds particularly hollow given that Microsoft is not allowing PlayStation Plus to be available on Xbox.” 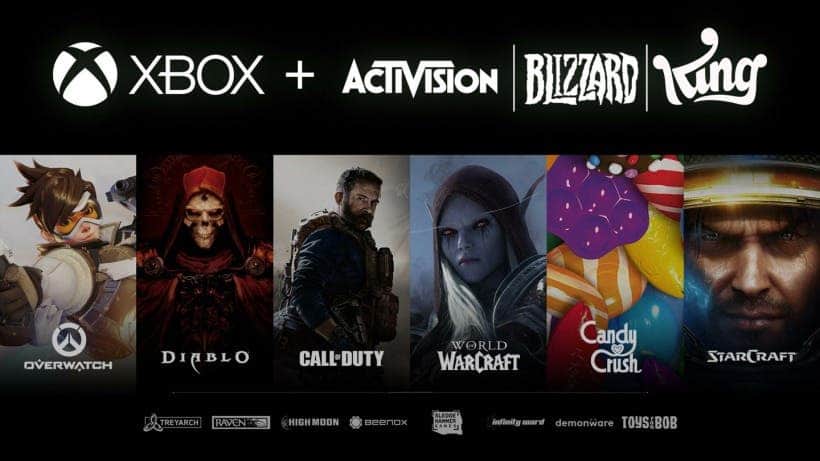 As early as the summer, Sony essentially announced that Microsoft had the better subscription service. It belives that the deal with Act. Blizz. will hurt Sony all the more. It’s all bordering on comical, as DualShockers aptly notes: “Whatever happens with the whole Microsoft-Activision-Blizzard thing, it’s amusing to watch these two video game giants grudgingly praise each other.”

Act. Blizz. deal: Microsoft wants to press ahead with concessions

Microsoft is apparently bringing movement into the evaluation process of European competition authorities. This is with regard to the approval of the takeover of Act. Blizz. In the coming week, the company is said to offer various concessions.

Microsoft had already confirmed the takeover in January. Various processes have been running since then – in particular reviews by various competition authorities. The background to this is, among other things, complaints from competitor Sony. Sony does not like the fact that a large console brand is given control of one of the most important game providers for its own platform. 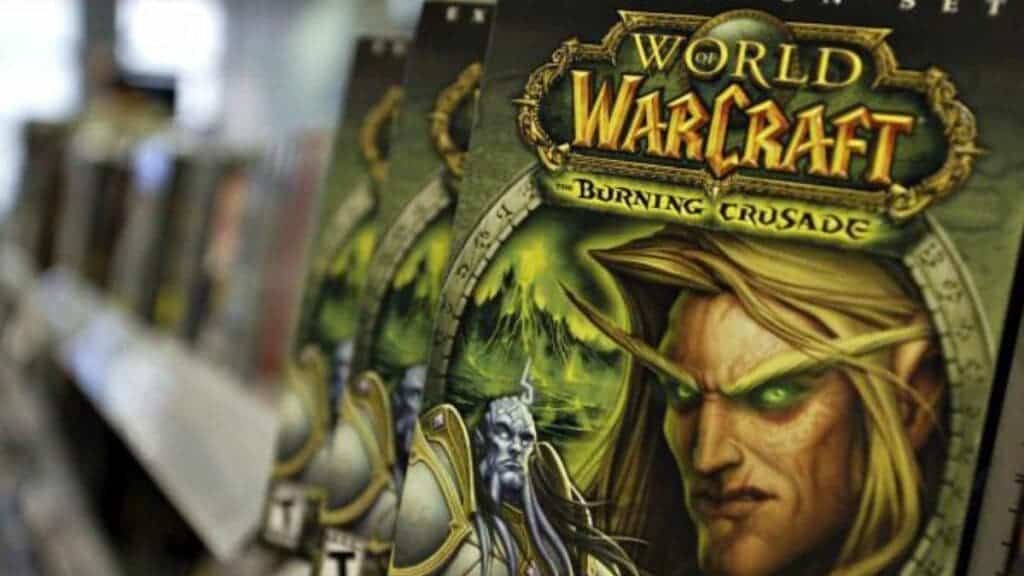 In this respect, it can be expected that the competition authorities will only allow the purchase of Act. Blizz. under certain conditions. According to the regulations, the EU Commission has until January to draw up a list of conditions to which Microsoft could then react. However, according to a report by the Reuters, the Redmond company wants don’t wait that long.

License agreement is in the drawer

In order to shorten the process, they want to submit proposals on their own initiative. This will arrive in the coming weeks. The company will spell out the conditions that it is willing to obey for the takeover to pull through. “Ultimately, such a move could secure early approval from the European Commission and subsequently be used by the parties before other antitrust authorities,” Stephane Dionnet, a partner at law firm McDermott Will & Emery, told Reuters. In particular, Sony has strong concerns that after the acquisition, Microsoft could ensure that various important games no longer appear on the Playstation platform. This includes the Call of Duty series, which comes from Act. Blizz. That would represent a huge competitive minus for Sony. However, Microsoft had already stated that the series will continue to appear on the PlayStation. Also, a 10-year contract with Sony for various licenses should be included in the edition package for the EU.

The CEO of Act. Blizz., Satya N. wants the deal to pull through. He claims that the deal will be at the heart of future online games. Satya N. also argues that the deal would not trigger antitrust scrutiny. But this is not the case at the moment. He also claims that Microsoft would not need to make any concessions to gain regulatory approval. However, it appears that the company is now willing to make them. Satya N. believes that regulators may have concerns about the impact of the deal on the future gaming market.