The highly-anticipated Tecno Pova 4 is headed to India after hitting store shelves in Bangladesh earlier this year. Tecno is reportedly on the verge of launching the Tecno Pova 4 in India.

To recap, noted leaker Paras Guglani gave us a glimpse into the Pova 4 smartphone’s design earlier this year. Also, the tipster confirmed the handset will be available in Black, Grey, and Blue color options. 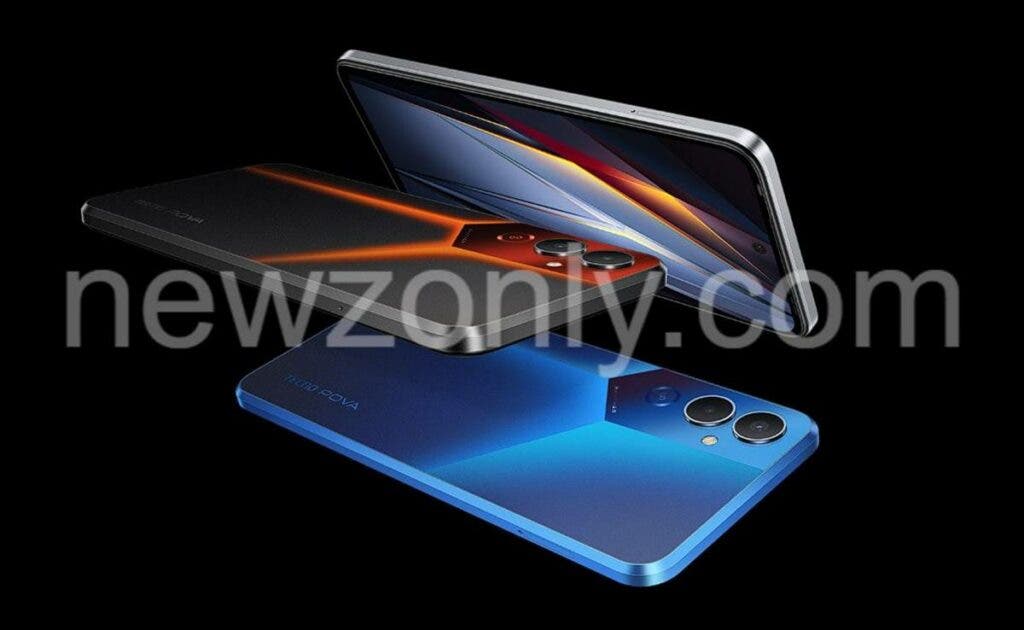 Now, a report by MySmartPrice has shed light on the Tecno Pova 4 smartphone’s India launch citing some reliable industry sources.

According to the sources, the Tecno Pova 4 smartphone’s India launch will take place before December 15. Tecno launched the Pova 3 in the country back in June.

The most notable features of the Pova 4 is its robust battery and mammoth display. Moreover, the handset packs a Mediatek Helio G99 chipset. Also, sources claim the Pova 4 Indian model will retain the design and specs of the model launch in Bangladesh.

Moreover, the Pova 4 could be available for purchase in India via Amazon. The smartphone sports a 6.82-inch IPS LCD panel with an HD+ resolution. Also, the display supports a 90Hz refresh rate. 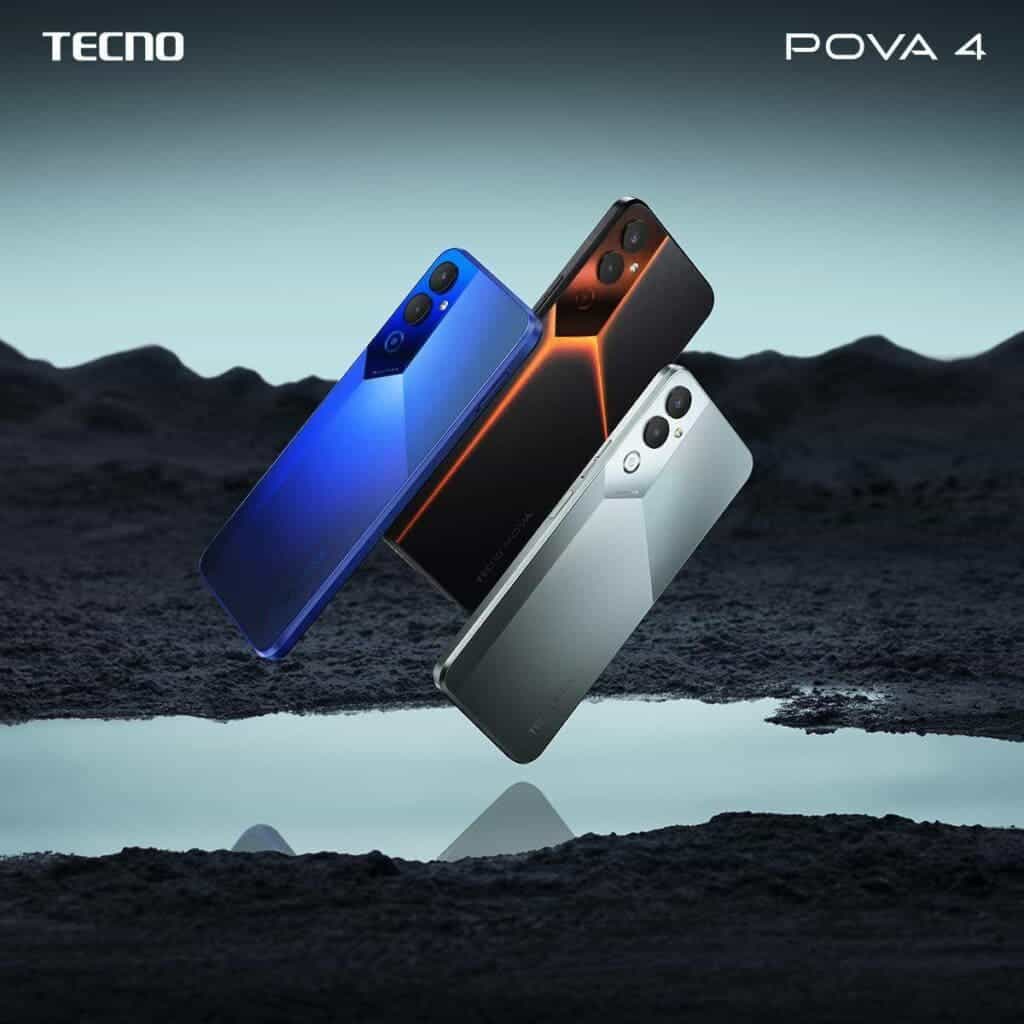 The Pova 4 has a 50MP main camera and a 2MP depth sensor on the back. For selfies, it uses an 8MP front-mounted shooter. The phone packs a 6000mAh battery with 18W fast charging support.

The phone ships with 5GB virtual RAM as well. The side edge houses a fingerprint scanner. Moreover, the Pova 4 offers AI face unlock support. It has a 3.5mm headphone jack and a USB Type-C port.

The dual SIM smartphone boots Android 12 with HiOS on top. Now, a report by Price Baba suggests the Tecno Pova 4 price in India will be around INR 11,499.

Notably, the handset retails for BDT 21,990 (about INR 17,250) in Bangladesh. The smartphone will be available in Cryolite Blue and Uranolith Grey color options.