The global economic crisis keeps hitting every corner of the world. Almost everything is changing as far as price is concerned and Disney is no different from this. Watching videos on Disney plus will not be the same again. It is either you begin to see ads or you need to dig a bit deeper inside your wallet in order to get rid of the ads. 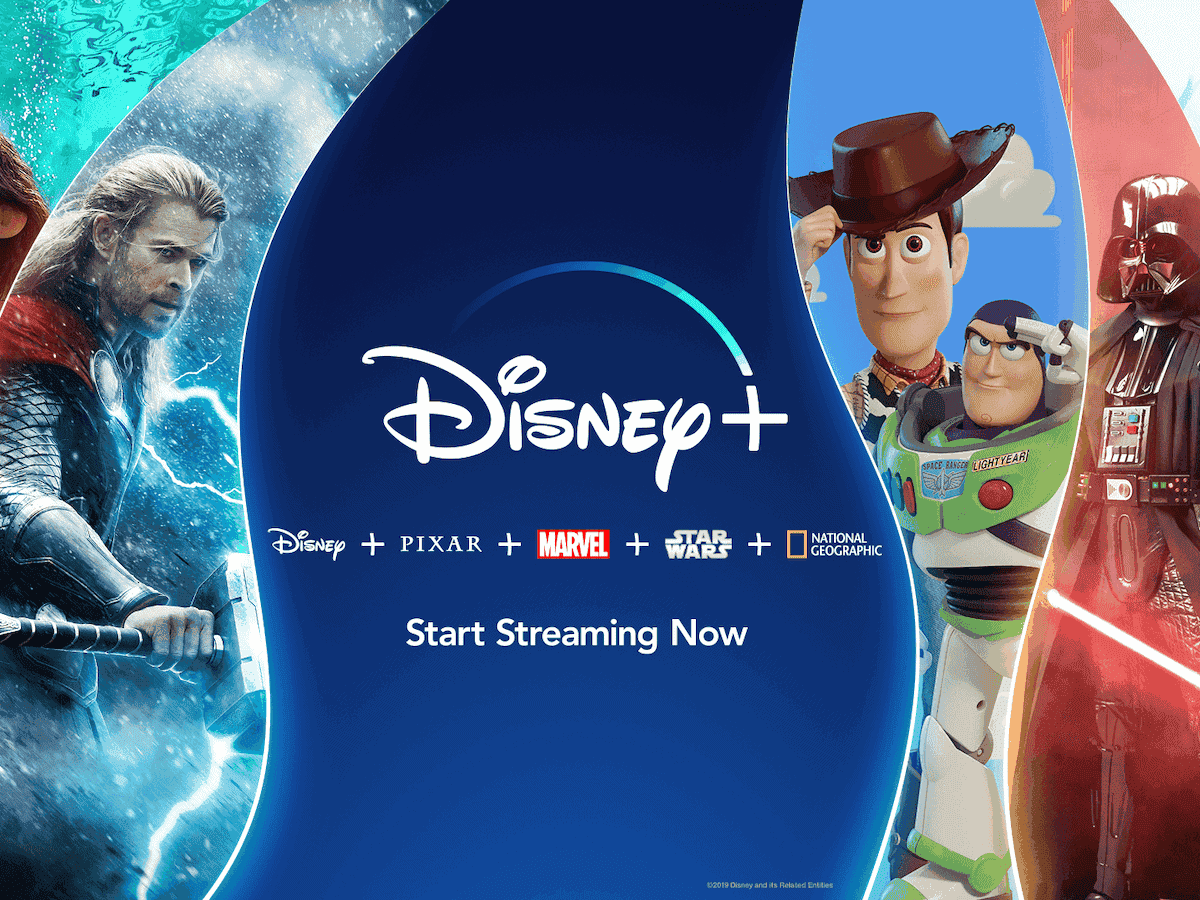 This means that Disney Plus basic plan still remains $8 per month. However, if you dislike ads or probably tired of seeing ads, Disney gives you the opportunity to pay extra $3 in order to stop seeing ads. So it’s either you allow ads run on your streaming account for $8 a month or $11 to enjoy ads-free streaming.

Netflix Has A Similar Plan To That Of Disney Plus

Netflix also has an ad-support plan that is just $1 cheaper than what Disney is currently offering. However, Disney’s offer seems to be still better than that of Netflix. This is because Netflix limits its $7 ad-support package to 720p resolution. Disney Plus offers its full library as well as 4K resolution, Dolby Vision and IMAX Enhanced format. 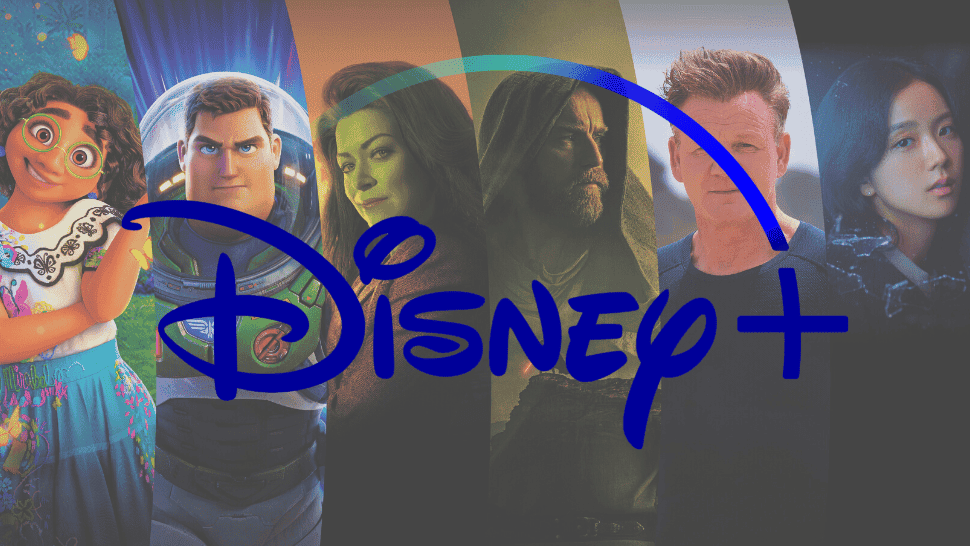 One thing that both companies have in common in terms of ad-support plans is the lack of offline viewing. Disney’s basic package also lacks some features such as GroupWatch, SharePlay and Dolby Atmos. These packages are however available to premium subscribers.

Disney announced the changes in price before they replaced CEO Bob Chapek with old CEO Bob Iger. Bob is the CEO who oversaw the launch of Netflix Plus. He also saw to the takeover of Fox studios and cable channels, Pixar, Marvel and Lucasfilm.

Previous DT8 Pro is yet another smartwatch piece worth your attention

Next The Samsung Galaxy S23 Could Be the Next Video Recording King!