Gone are the days when Samsung was the first launcher of the new Snapdragon flagship chip. Now, this role belongs to Xiaomi, VIVO, and Motorola. But South Korean firm still leads the smartphone market. So whatever it does has its reflection in the segment. In this sense, the upcoming Samsung Galaxy S23 series of flagship phones are the talk of the town. Not long ago, we got news concerning its camera and other features. According to them, the new Samsung top-end smartphones will be camera kings.

However, we should point out that many other smartphones already support 30fps video recording at 8K resolution. But the Galaxy S23 series will be the first in Samsung’s lineup. We also hope that Samsung will put larger-capacity memories in its smartphones, as 8K video will take up a lot of space. Will these phones have a 1TB storage variant?

From the previous rumors, we knew that the Samsung Galaxy S23 Ultra would support sensor-shift OIS. The latter is similar to the tech used by the iPhone 14 Pro. Some other reports claim that photos taken on the S23 series will feature white balance and saturation improvements. These are clear hints that Samsung will pay more attention to the camera department. 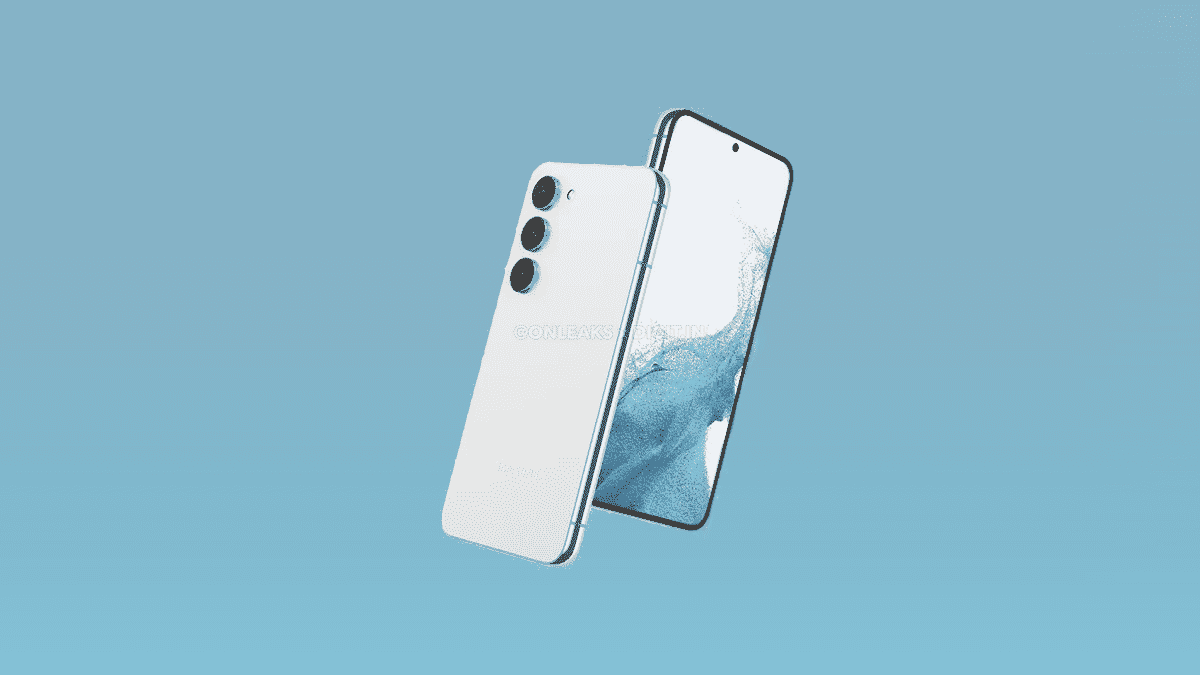 In other aspects, the new phone will come with the second-generation Snapdragon 8 flagship processor. Plus, we know that the latter will be the overclocked version. If these rumors are true, it won’t use TSMC’s process but Samsung’s process technology. We still remember the Snapdragon 8 Gen 1 with the Samsung 4nm process. We hope this time there won’t be a heating issue.

Previous These 10 apps drain the battery of your smartphone

Next Apple Wants To Triple iPhone Production In India