40-50 years ago, the US choose China to be the main country where it would make most investments related to tech. In fact, China was a great option by all means. As a result, China overgrew, and became a true rival to the US. Now, the latter wants to stop its growth. For this, American firms are going to move their productions from China to other countries, for instance, India. Apple is one of those firms that has begun working on this. Today, Mint said that Apple hopes to more than triple its iPhone production in India in the next two years.

As the source said, “[Apple is] looking to scale up the volumes that they make from India. It can rise by more than three times what they aim to make this year.” Besides this, there was a second source saying that Apple had told its three largest suppliers, Foxconn, Pegatron, and Wistron, to increase their production output and manpower in India.

By the way, not long ago, Foxconn announced an investment of US$500 million in its Indian plant. This should help it to improve its operating capabilities in the country. Apple and its suppliers manufacture several iPhones in India. They also include the new iPhone 14 models. Now, there is a reason to think that Apple will require Foxconn to produce its other products, including iPads. 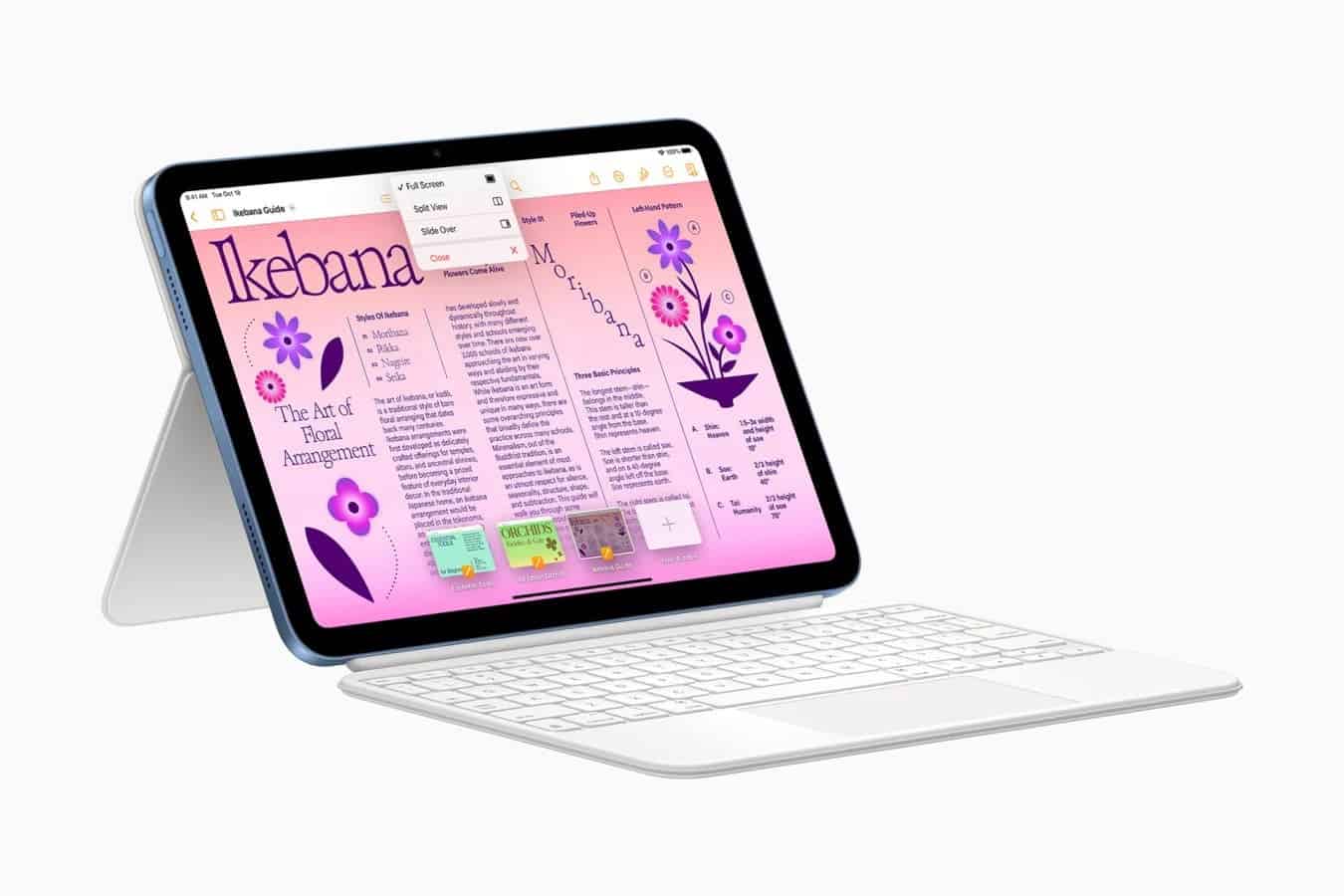 The supply of iPhone 14 Pro and iPhone 14 Pro Max models ahead of the US Christmas holiday season have been limited due to disruptions at Foxconn’s main iPhone factory. Apple said in early November that it was “working hard” to restore supply to normal levels. As the holidays approach, customers looking to buy high-end iPhones will face serious challenges. But Apple has always known how to cope with such issues.

Next Google improves its search engine by adding continuous scrolling

Apple Will Increase iPhone Production in India to 25%, Indian Minister