The year will not end without a big update for iOS and iPad devices. Apple is rolling out iOS 16.2 and iPadOS 16.2 to all eligible devices with fancy new features. As usual, the 16.2 is a big release that brings new features and also fixes a lot of issues in the software. 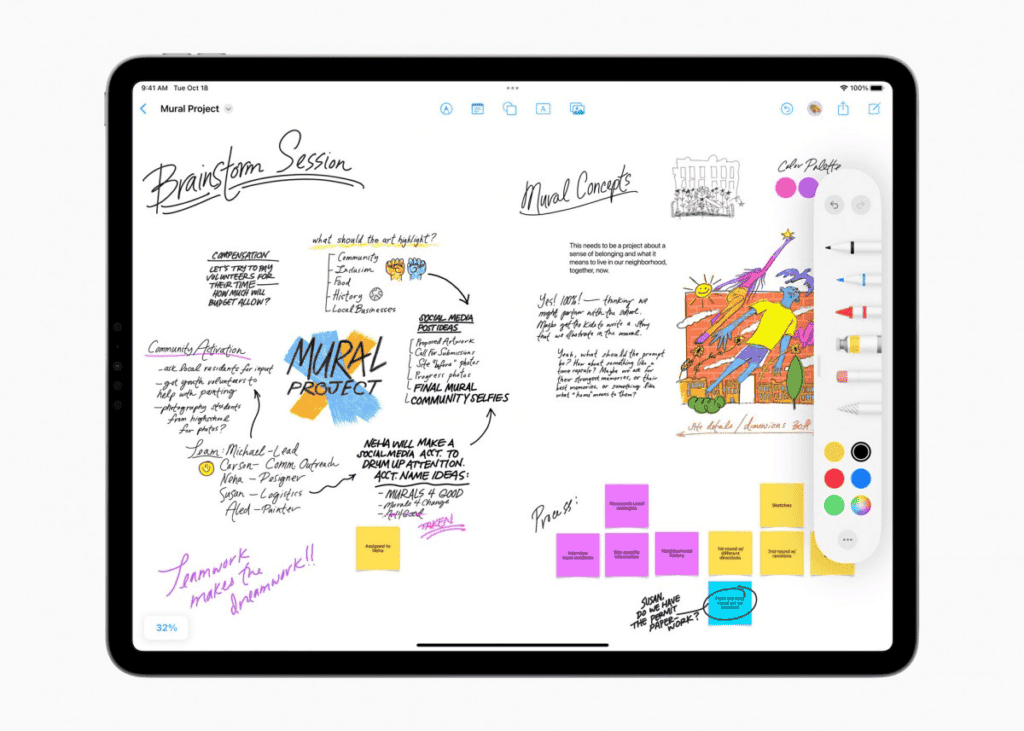 One of the first notable features to come with the latest update is Freeform. Don’t get me wrong, despite the name it has nothing to do with the so-called “Freeform” windows on Android. In fact, it’s a new application for iOS devices that are designed to boost creativity. It allows you to organize and visually lay out content on a “flexible canvas”, with sharing and collab options built-in. Users can add a bunch of files and preview the results without leaving the board. The Freeform boards can be directly saved in iCloud, and you can sync them across devices. 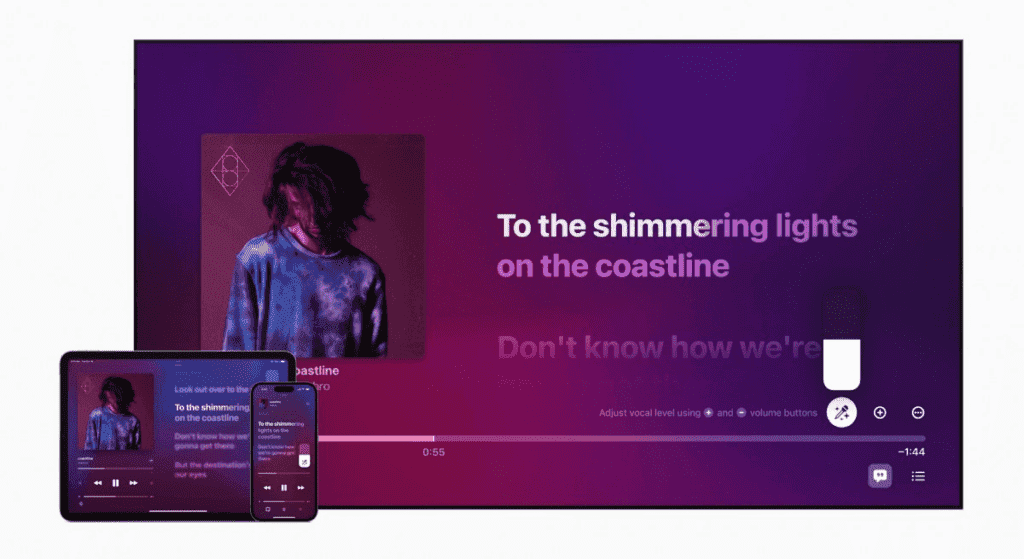 In addition to FreeForm, another notable feature coming with iOS 16.2 and iPadOS 16.2 is Apple Music Sing. Singers, prepare your voices for fun! As the name suggests this is a karaoke feature running straight from the Apple Music service. There is also a new option that expands the total number of iCloud data categories protected via end-to-end encryption to 23. It includes iCloud Backup, Notes, and Photos.

There are also new Settings allowing you to hide wallpaper or notifications when the Always-On display is active on the iPhone 14 Pro series. There are also new Sleep, Medications, and Activity Widgets. SharePlay also joins the Game Center for multiplayer games. It allows you to play games with the people you were on a FaceTime call.

Apple is also rolling out a bunch of bug fixes and improvements with iOS 16.2. There is a better search for Messages, News Articles in Weather, Participant Cursors in Notes, and more. Crash Detection, a life-saver feature, also gets some improvements on the iPhone 14 and 14 Pro models. 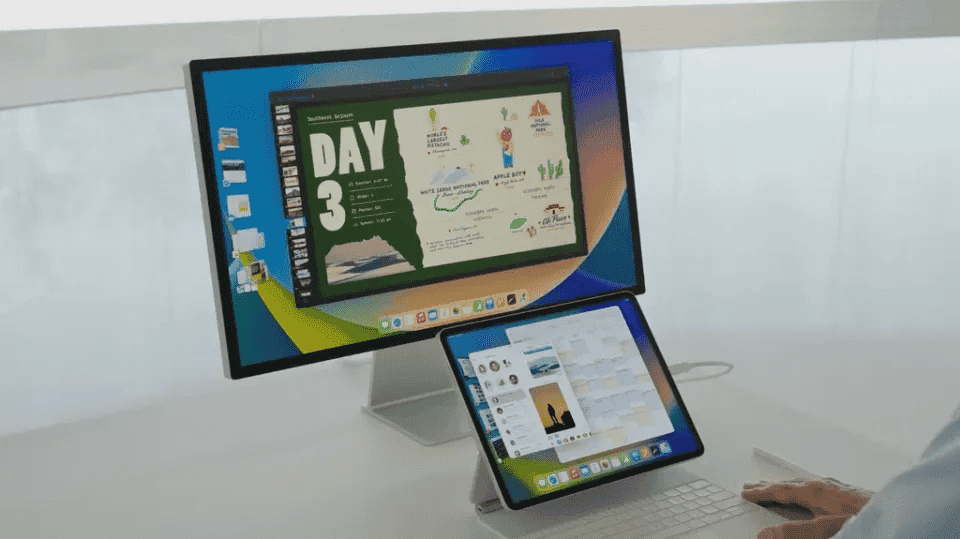 iPadOS 16.2 also brings support for up to 6K resolution on iPad Pro 12.9″, iPad Pro 11, and iPad Air 5th Gen. Moreover, it brings the ability to drag and drop files and windows to a connected display and back. There is support for using up to four apps on the iPad display and four on the external one.  The brand also fixes the issue with multitouch gestures while using Zoom.

Apple also states that iOS 16.2 and iPadOS 16.2 bring fixes for over 30 security issues. So it’s a mandatory update. Check the notifications for the update, and install it ASAP.

Previous Did iOS 16.2 Just Fix the Always on Display Problem on iPhones?

Next iOS rises and Android falls, the struggle continues