Nubia has made its move and released its first Snapdragon 8 Gen 2 smartphone. The Nubia Z50 has been considered a Xiaomi 13 rival. Looking at its selling points, we re-confirm the brand’s intentions.

The biggest highlight of the Nubia Z50 is the camera. The phone sports a new 35mm custom optical system. It’s claimed to be one inch ahead of the Mi 13 Pro in terms of equivalent light input. The main camera lens is the Sony IMX787 sensor, which has a 64MP resolution. Also, it boasts an f/1.6 large aperture and OIS (optical image stabilization). There is also a 50MP (Samsung S5KJN1, 116°) ultra-wide-angle macro sensor. On the opposite side, we have a 16MP (OmniVision OV16A1Q) camera.

The manufacturer proves that the Nubia Z50 has an MTF value of 84.2% at a frequency of 110LP/mm. Plus, the MTF value remains high even as the light entrance point gets farther and farther away from the center of the lens. It comes with a 7P lens and a 16-layer optical coating.

Besides this, the Nubia Z50 uses a multi-channel spectral sensor and the NeoVision environmental perception system. The accuracy of color reproduction is increased by 35%. Combined with the color adjustment capabilities of software and hardware, the photos are more realistic and natural. The stroboscopic degree of light is reduced by 30%, making the photos purer and clearer. 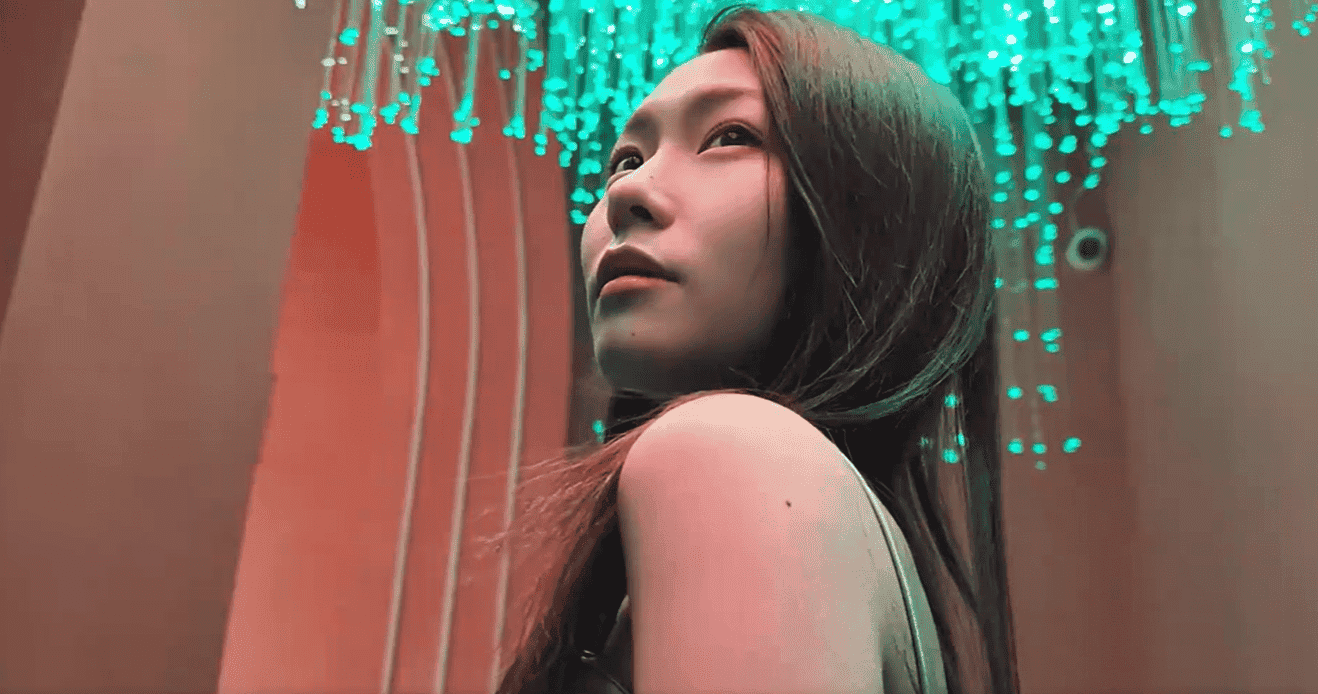 We should also point out Lightning Capture 3.0. The latter increases the speed of taking pictures by 30% and the rate of filming by 20%. The camera has new ultra-sensitive focus tracking. No matter how the subject moves, it can track it accurately in real-time.

The Nubia Z50’s “Night Mandrill Algorithm” increases the equivalent light sensitivity of the camera by three times in low light conditions. At the same time, through the “Galaxy Super Night” algorithm, you can shoot star trails in seconds.

The 5000mAh battery supports 80W fast charging. Due to a new algorithm, it provides a complete set of power consumption protection from the bottom of the system. Also, the phone’s battery life reached 35.52 hours. In extreme situations, the standby time might reach 30 days.

In terms of connectivity, the Nubia Z50 supports dual-card dual-pass of 5G network. It supports multi-antenna switching. Due to the latter and a new algorithm, it has a 50% better antenna performance.

This is also an ideal smartphone in terms of gaming. The new Super Stabilizer 3.0 controls the phone’s temperature smartly, increasing the frame rate stability by two times and reducing the power consumption by up to 15%.

Our protagonist runs on the new MyOS 13 system. The latter comes with a number of improvements, making the overall performance smooth and fast.

Dual-reflex cameras inspire the Nubia Z50’s camera design. Such an approach improves the ability to fill in light when taking pictures. The outer ring of the main camera lens is finished with diamond high-gloss CNC and anodized by aviation-grade polymers. 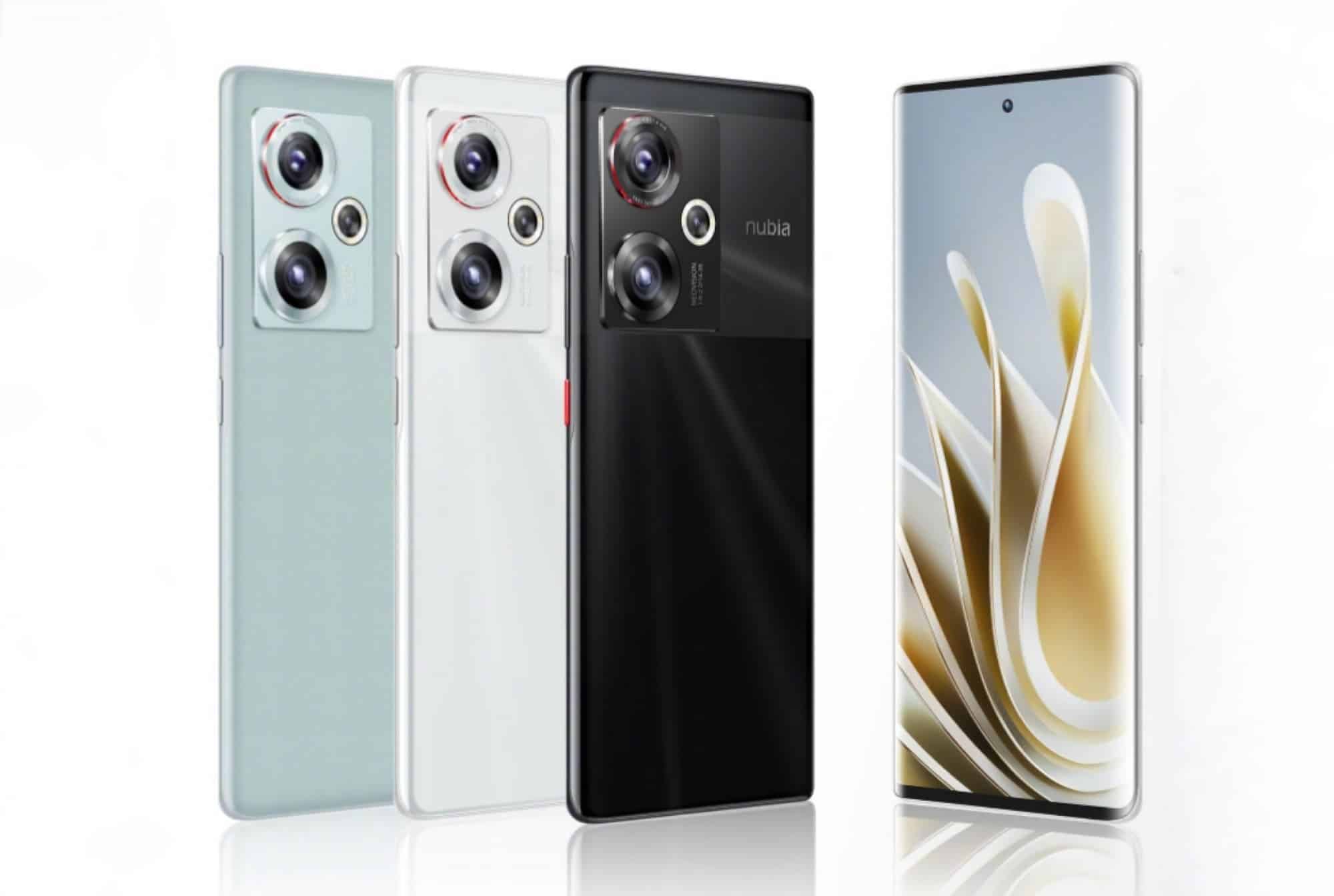