Elon Musk launched a poll on Twitter on Sunday night asking if he should step down as the CEO of Twitter. This poll swiftly became the hottest topic in the U.S and got over 17 million voters. After the close of voting today, 57.5% of votes in favor and 42.5% of votes against. Elon Musk claims that he will abide by the vote. However, he did not state when he would step down after the voting asked him to. Two months ago, Musk bought Twitter for $44 billion and served as Twitter CEO himself. After taking over Twitter, he started a drastic reform and fired thousands of people.

Shares of Tesla Inc., the electric car maker led by Musk, rose about 5% in premarket trading. Elon Musk, who lost his title as the world’s richest man earlier this month, also founded the tunnelling business Boring Company, medical device company Neuralink and leads rocket company, SpaceX. Investors at Tesla have concerns that Musk has too much on himself after the Twitter deal.

Tesla has been suffering since Elon Musk took over Twitter

Tesla‘s stock has lost nearly 60% of its value this year as it, like other automakers, struggles with supply chain issues and growing competition in the electric vehicle space.

“It appears that Musk’s reign as Twitter CEO will come to an end, which would be a major positive for Tesla stock,” Wedbush analyst Dan Ives said in a note. 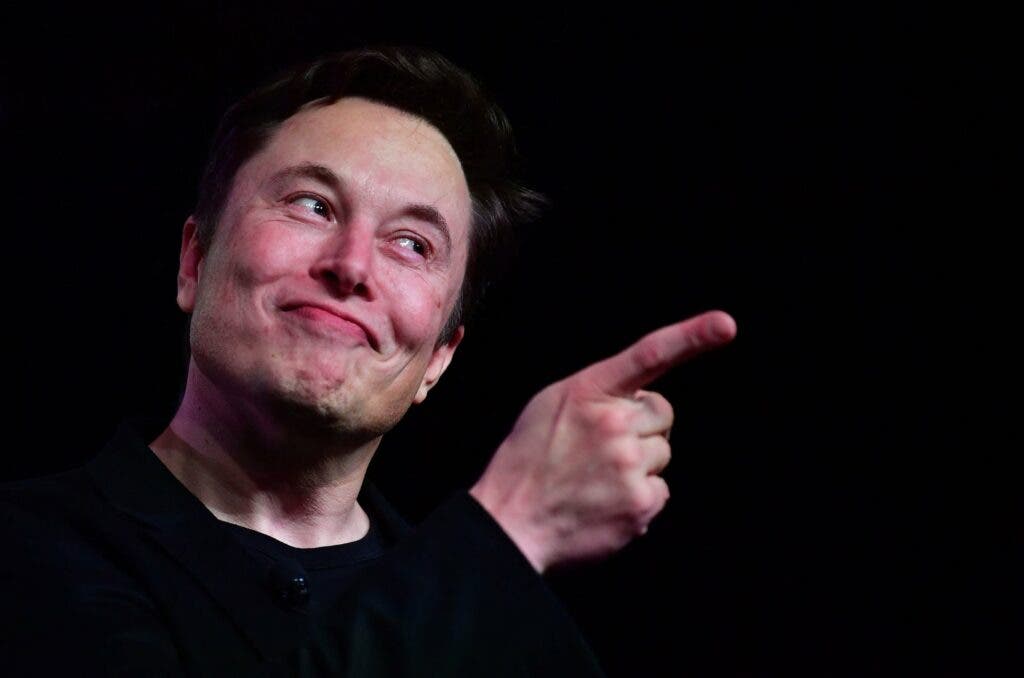 “Musk is Tesla and Tesla is Musk.”

Tesla is listed as one of the top automakers in the world, delivering approximately 1 million vehicles a year. But recent logistical challenges, coronavirus-related lockdowns, higher borrowing costs and a gloomy outlook for global growth have all raised concerns.

Last month, Elon Musk told a Delaware court that he would reduce his time at Twitter and eventually find a new leader to run the social media company.

“No successor yet,” Musk said Sunday in response to a Twitter user’s comment about a possible CEO change.

The vote followed an update to Twitter’s policy on Sunday, which bans accounts created solely for the purpose of promoting other social media companies, as well as content that includes links or usernames from rival platforms.

Next This Is How Red Magic 8 Pro / Pro+ Will Look