In less than a week, we will meet with a new gaming smartphone, namely the Red Magic 8 Pro / Pro+. It will become the first gaming handset powered by the Snapdragon 8 Gen 2 flagship chip. Today, the company showed the actual look of the upcoming handsets. Plus, it introduced the new look of the brand’s logo. As you remember, Xiaomi has changed its logo as well. 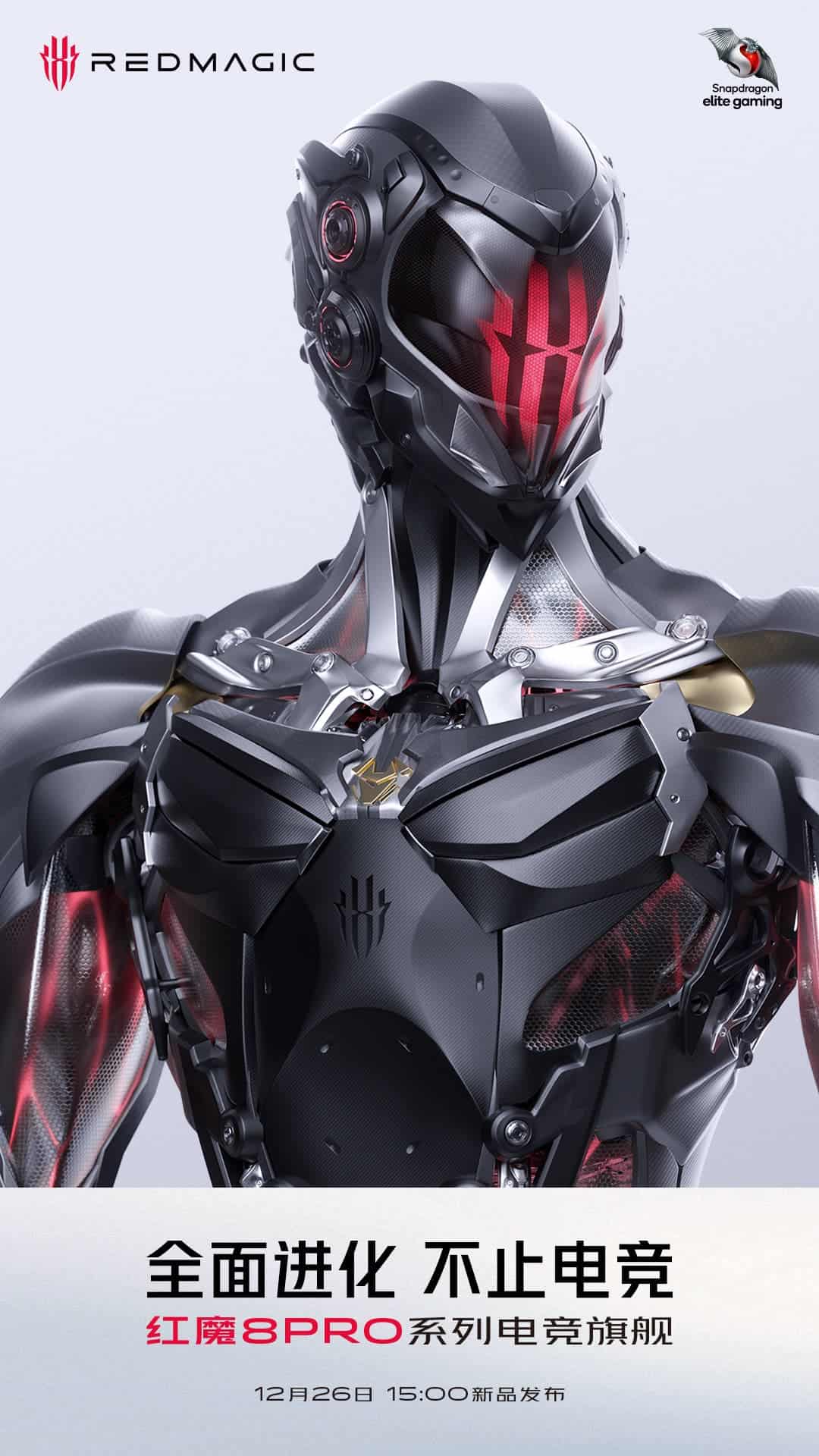 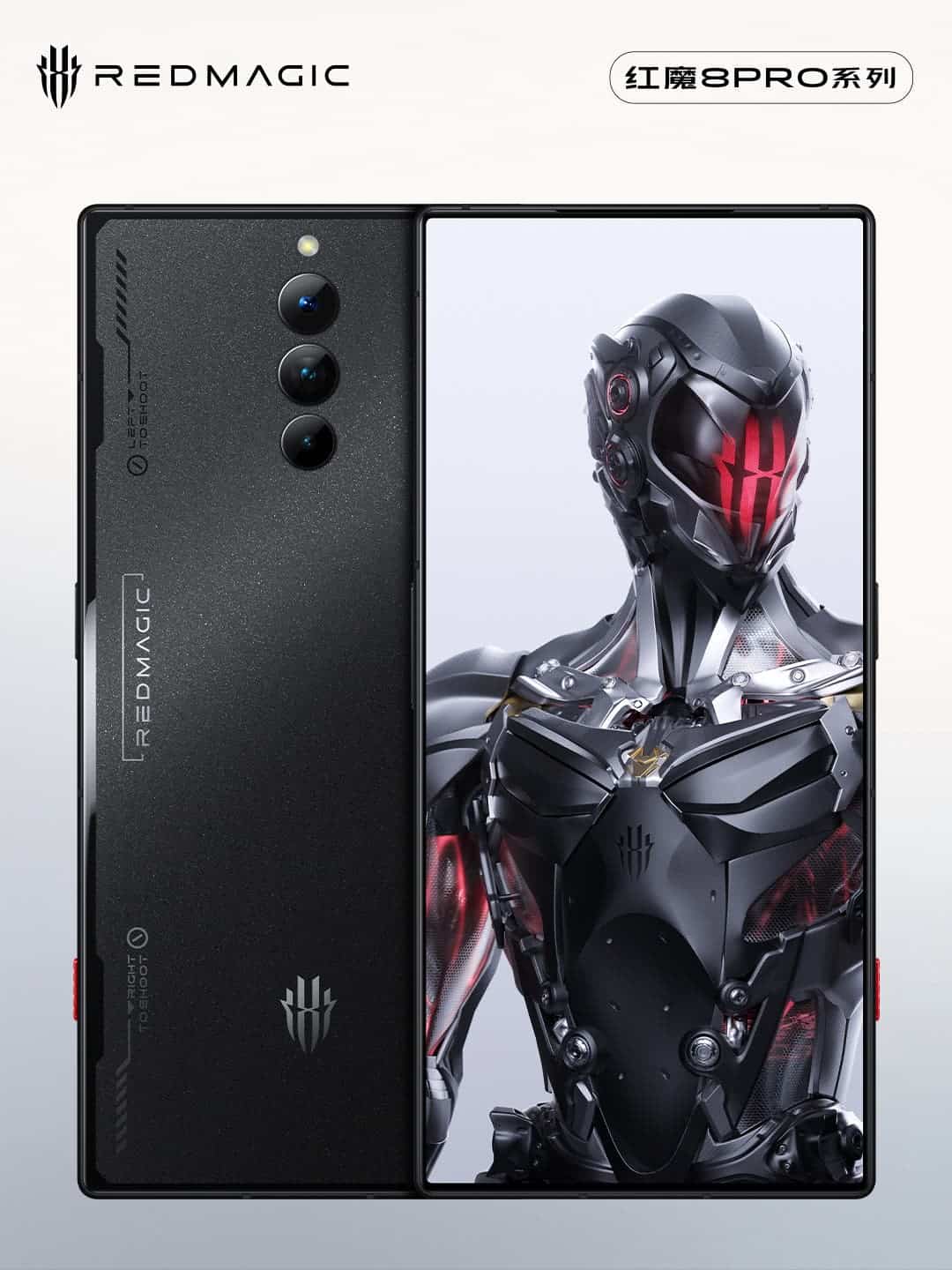 What’s more interesting, there are no openings on the front. This means that the handset will continue using an under-screen camera like its predecessor. 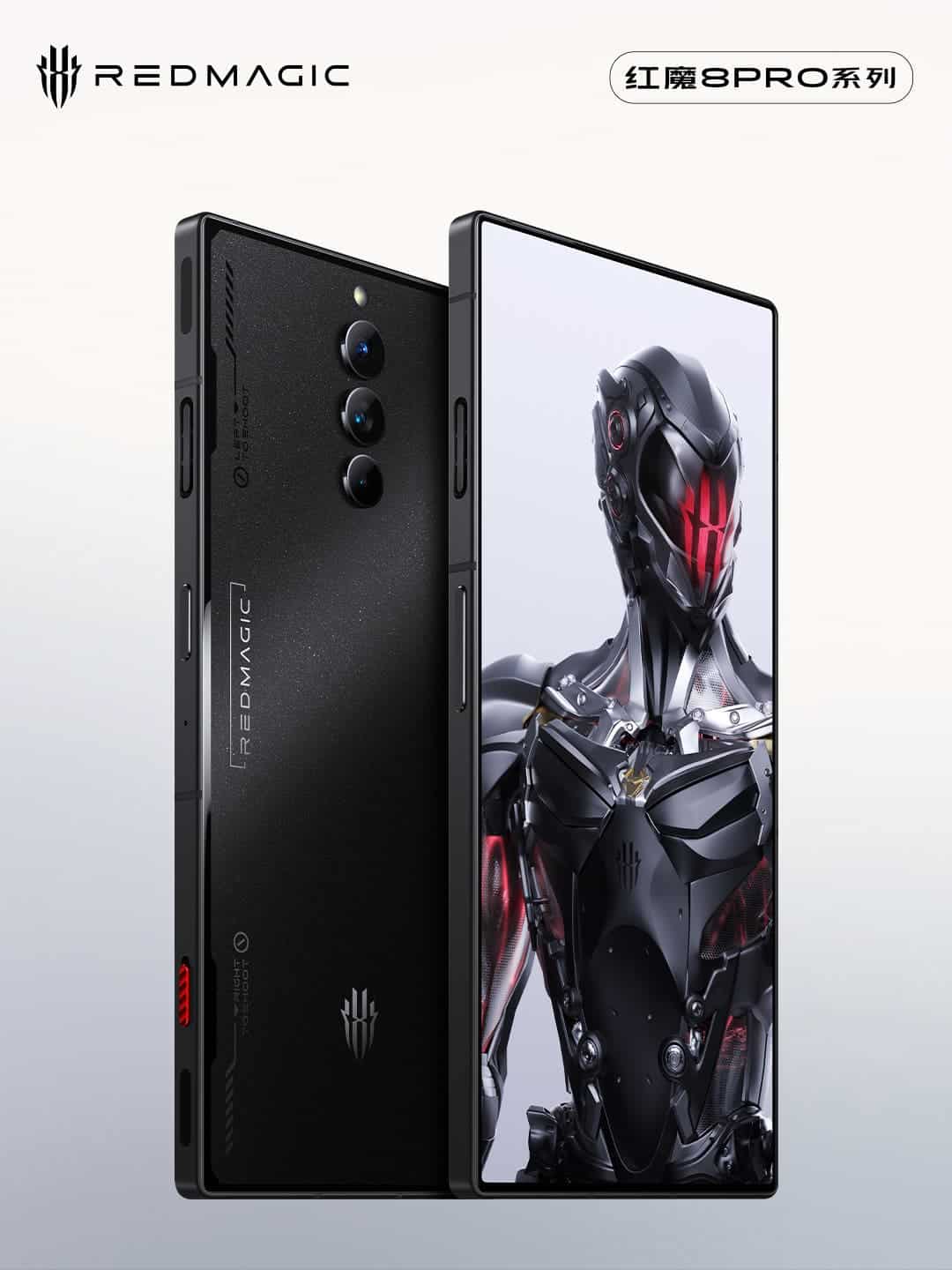 By the way, this device has already passed through TENAA. From the corresponding documents and photos, we’ve learned about its design elements and key features. For instance, this handset will come with a 6.8-inch OLED straight screen. It will carry an under-screen fingerprint scanner as well as have a resolution of 1116×2480 pixels. The off-screen camera will have a 16MP resolution. As for the primary camera module, it will consist of a 50MP main lens and 8MP and 2MP secondary sensors. These phones will sport 5000mAh / 6000mAh batteries with support for 165W fast charging. The body dimensions are 163.98 × 76.35 × 8.9mm, and the weight is 228g. 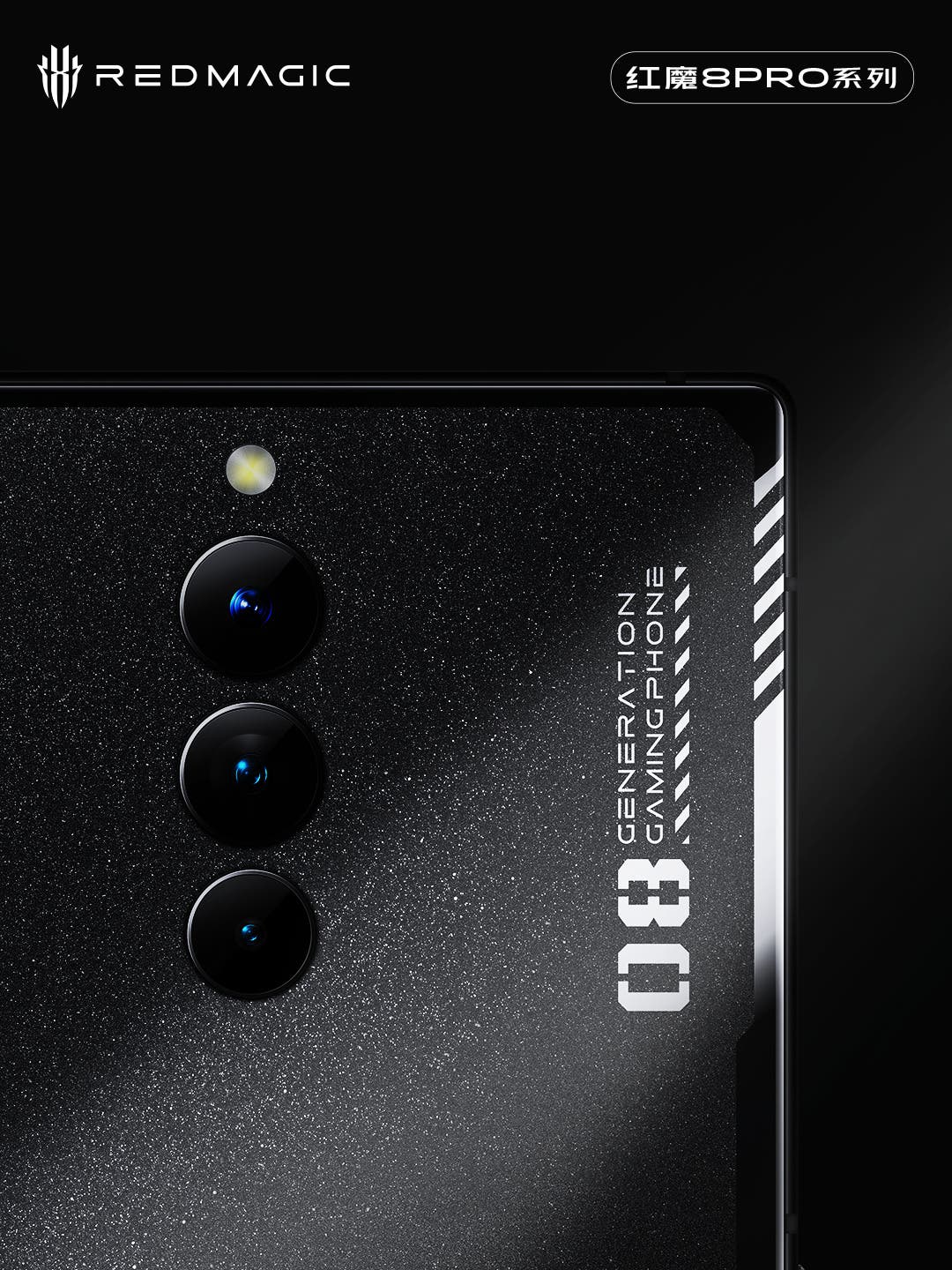 The new logo of Red Magic adopts a minimalist futuristic design. Users even found some similarities with Xiaomi’s new logo. But when looking at it closely, we can see that the difference between the new and old logos is not big. On the other hand, it’s obvious that the designers have optimized some details. Now, it looks simpler. 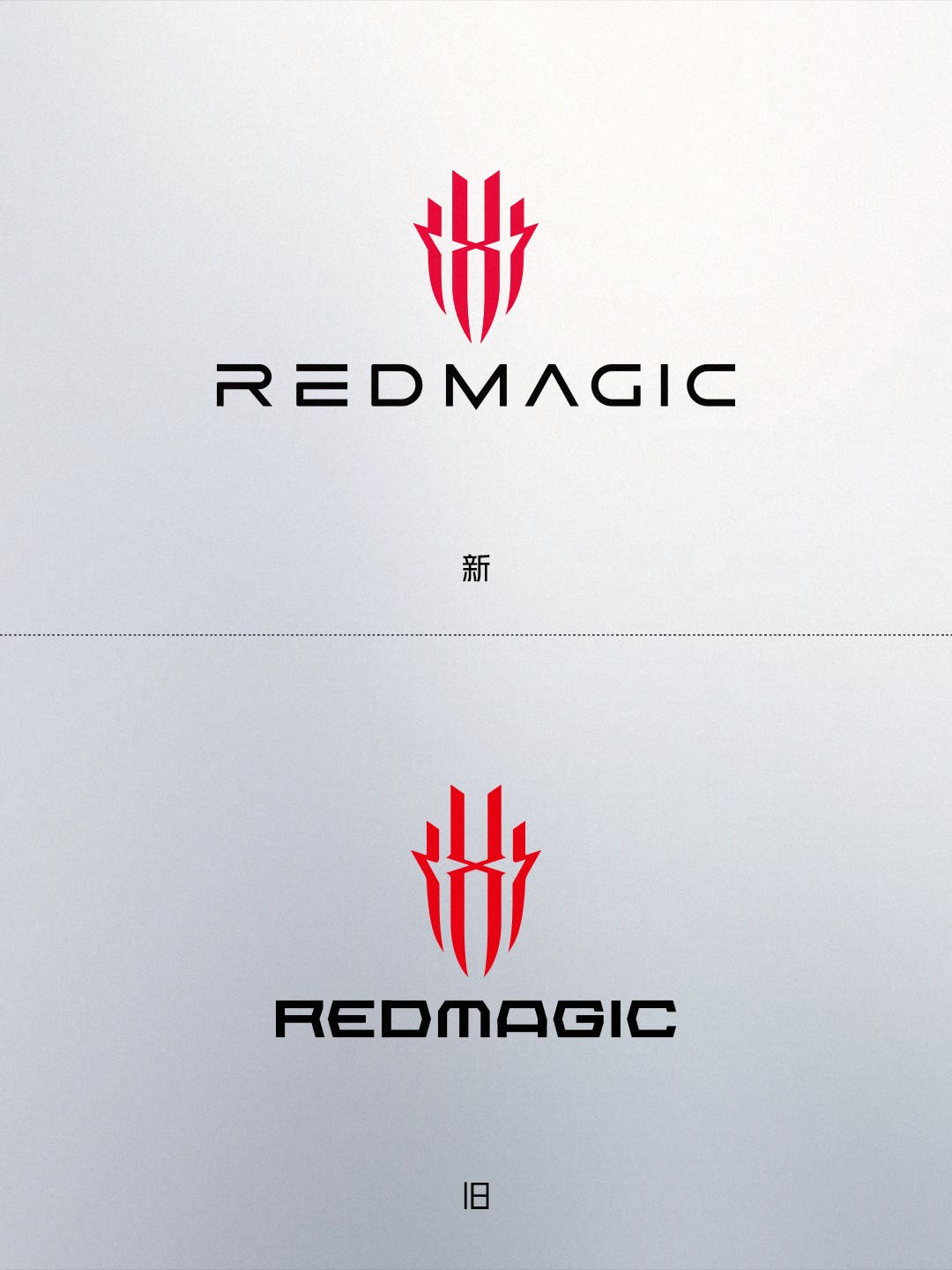 The Red Magic 8 Pro series of gaming handsets will be the first to come with the new logo. 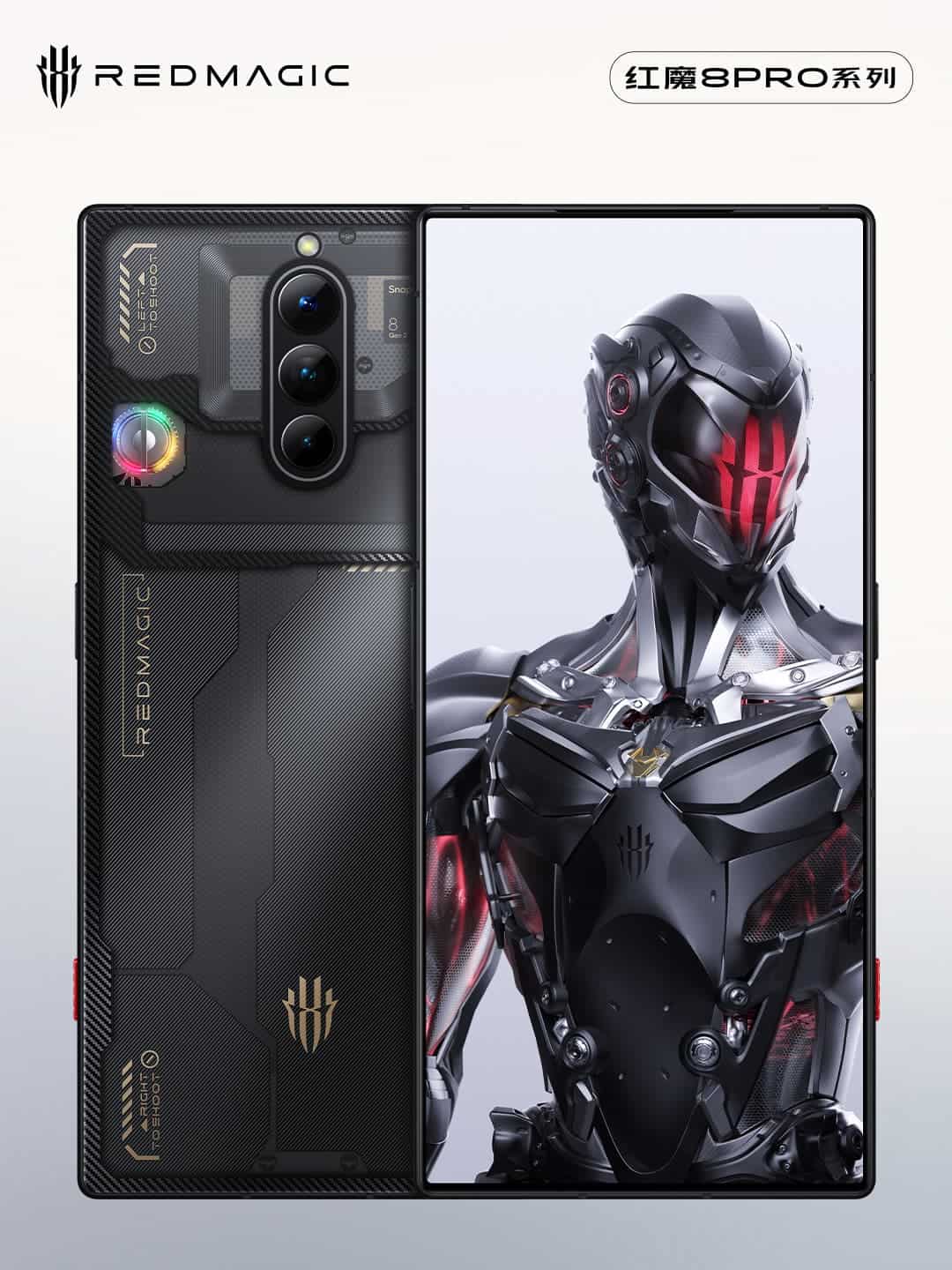 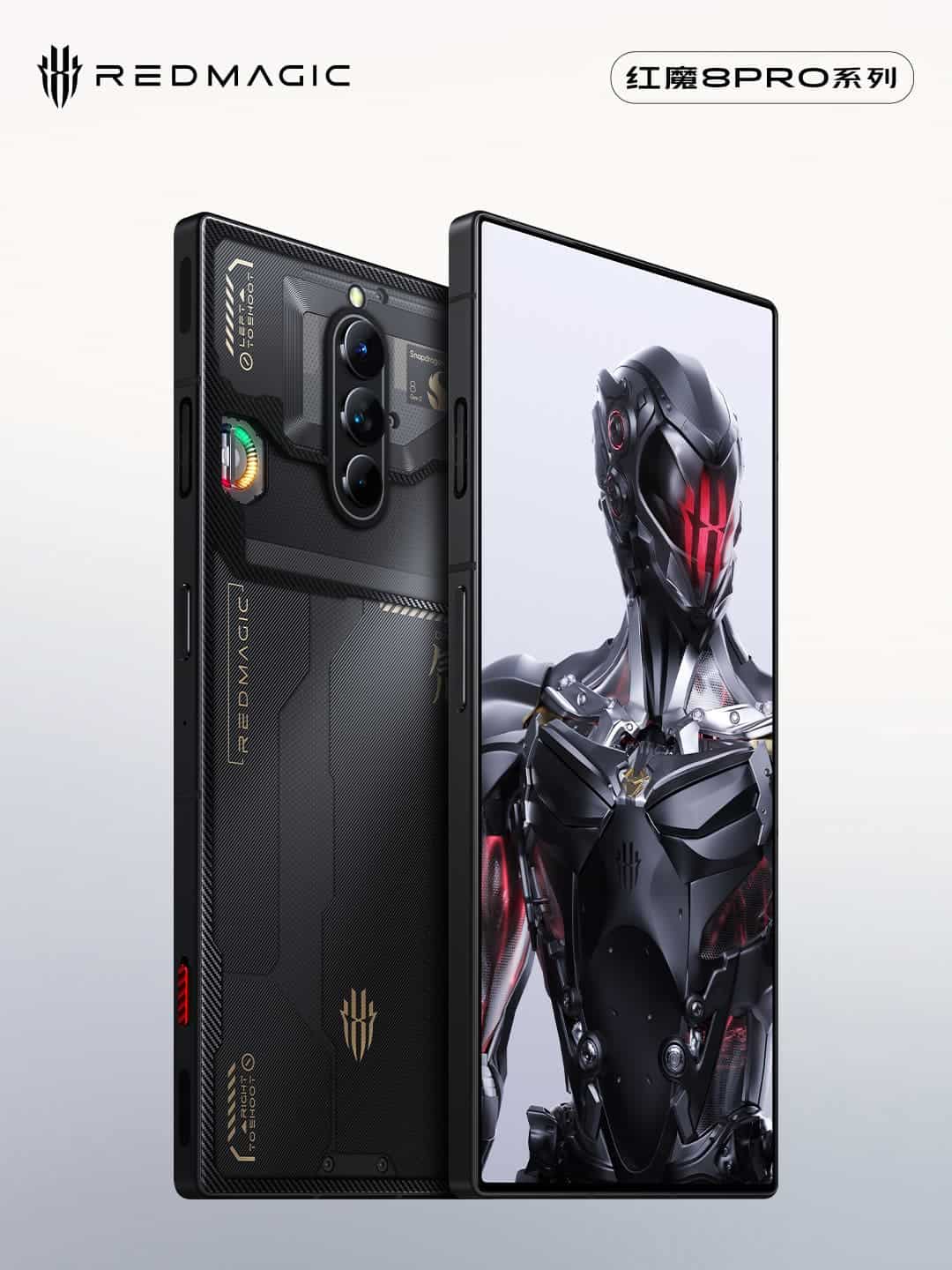 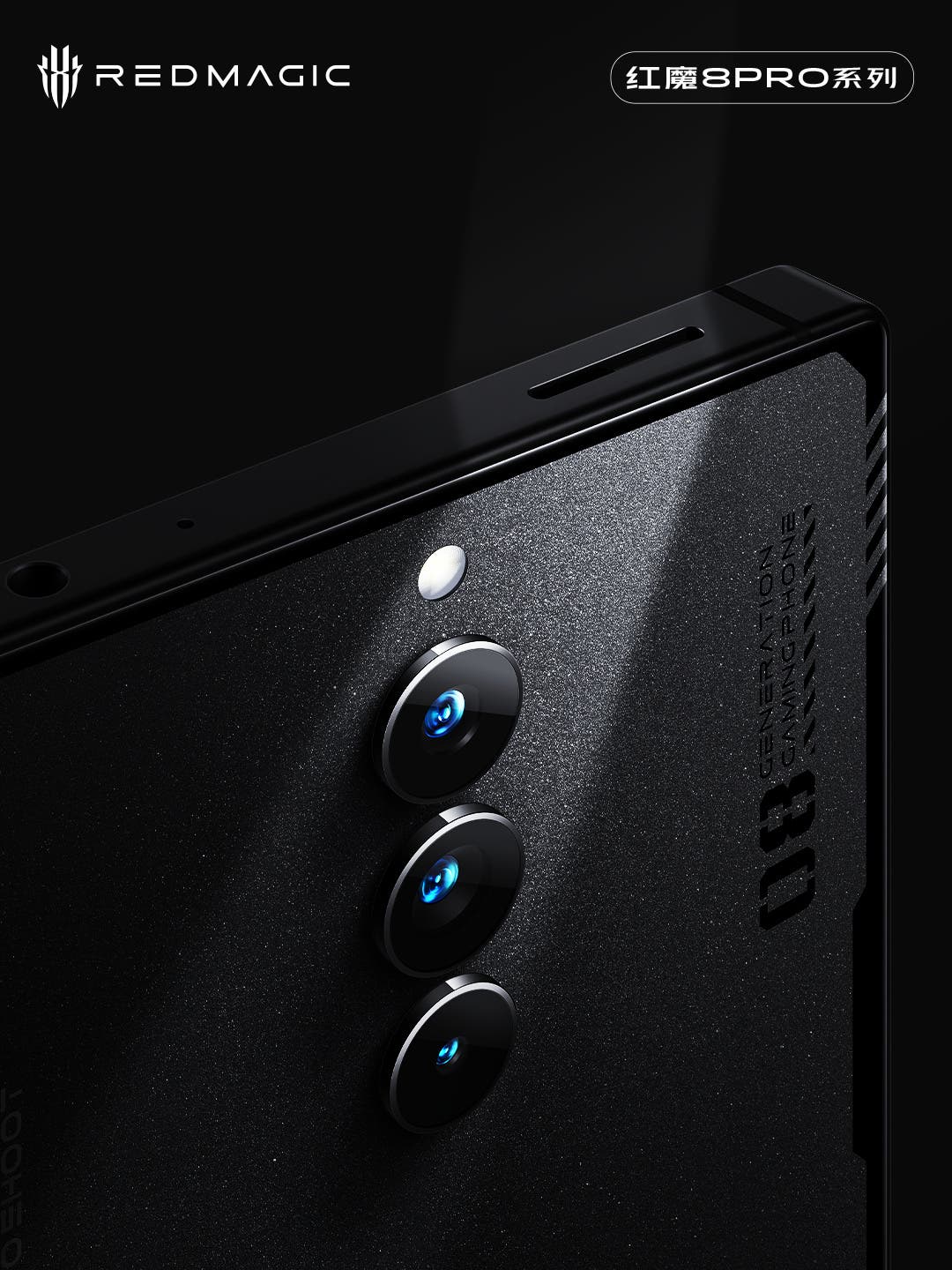 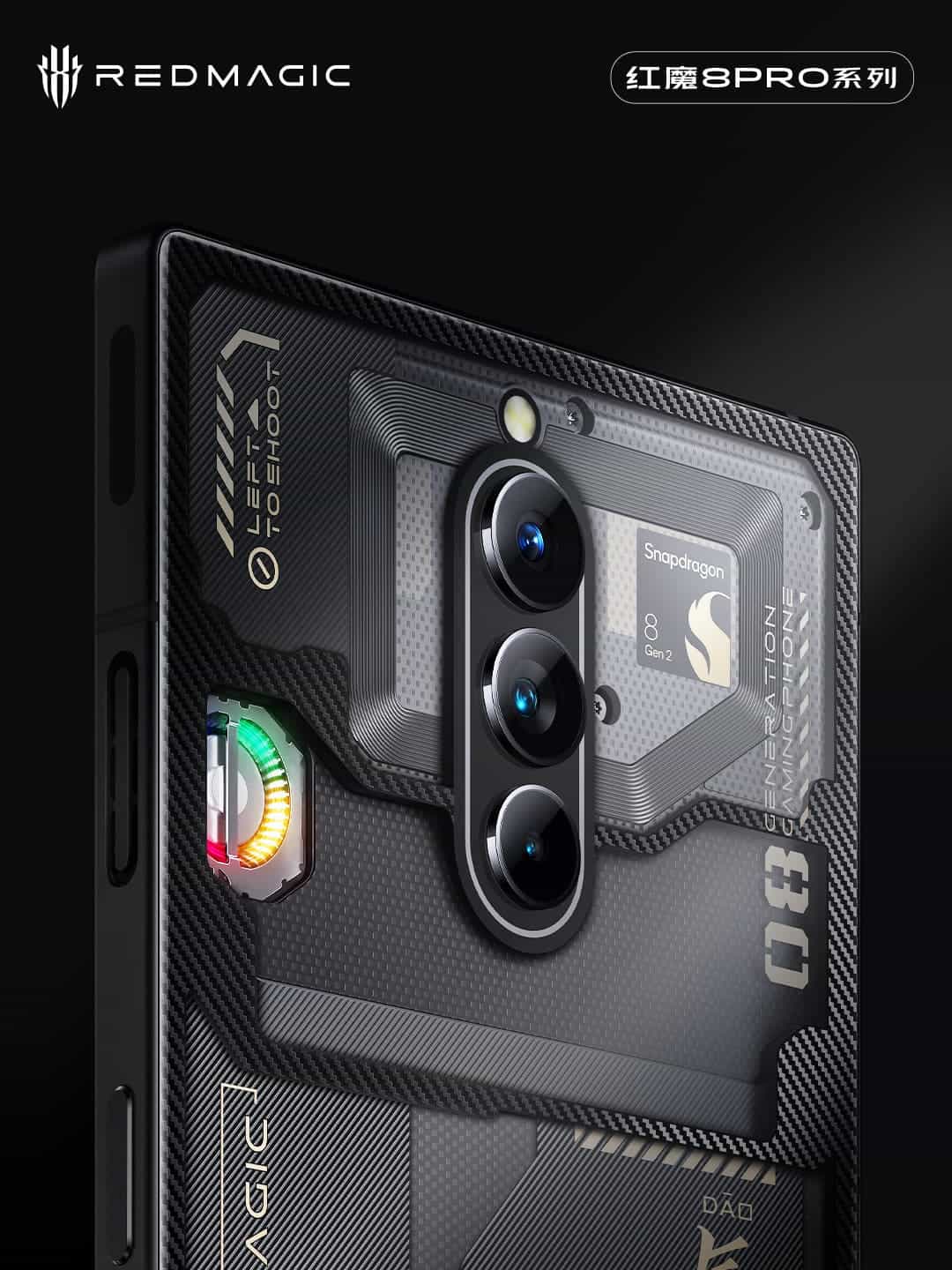 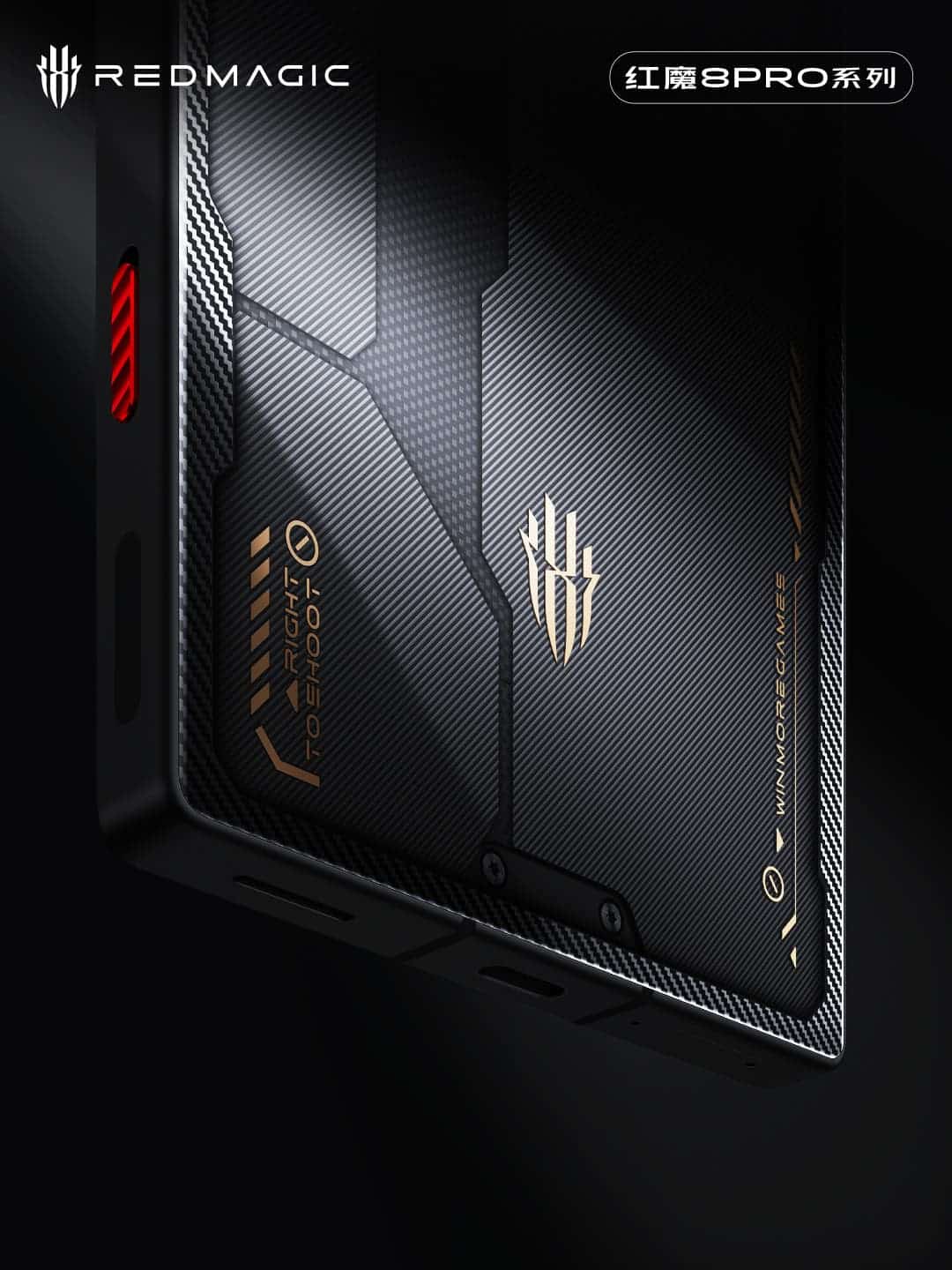 Next OnePlus 11 To Be A Smartphone For The Future