NVIDIA introduced the RTX 40 series a few months ago. So far, the lineup is composed of high-end offerings, but that will change soon. The company is gearing up to introduce more affordable variants, and apparently, that will happen as soon as in the next month. NVIDIA will introduce the NVIDIA RTX 4070 and 4070 Ti during the CES 2023 which begins in the first days of January. The two GPUs passed the EEK certification confirming an imminent release. 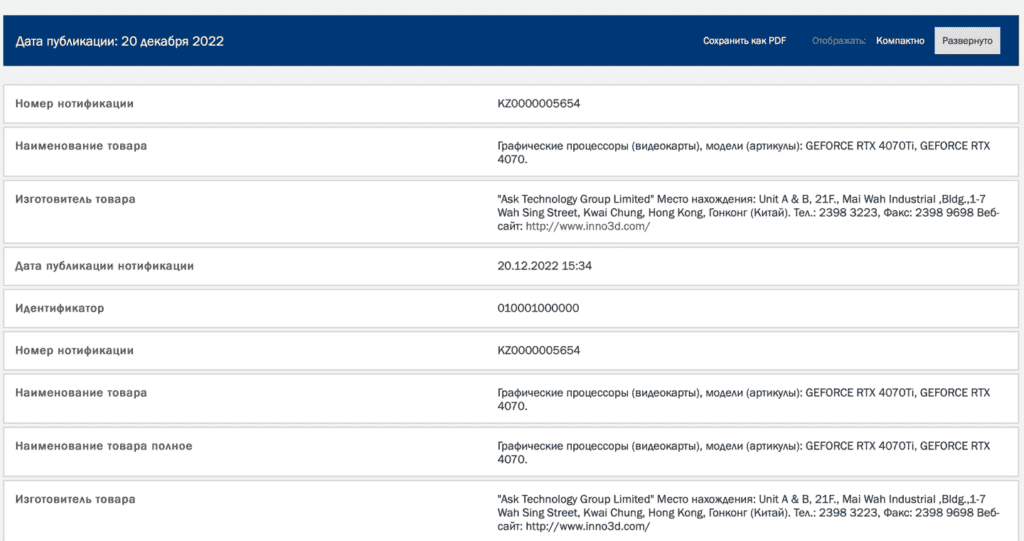 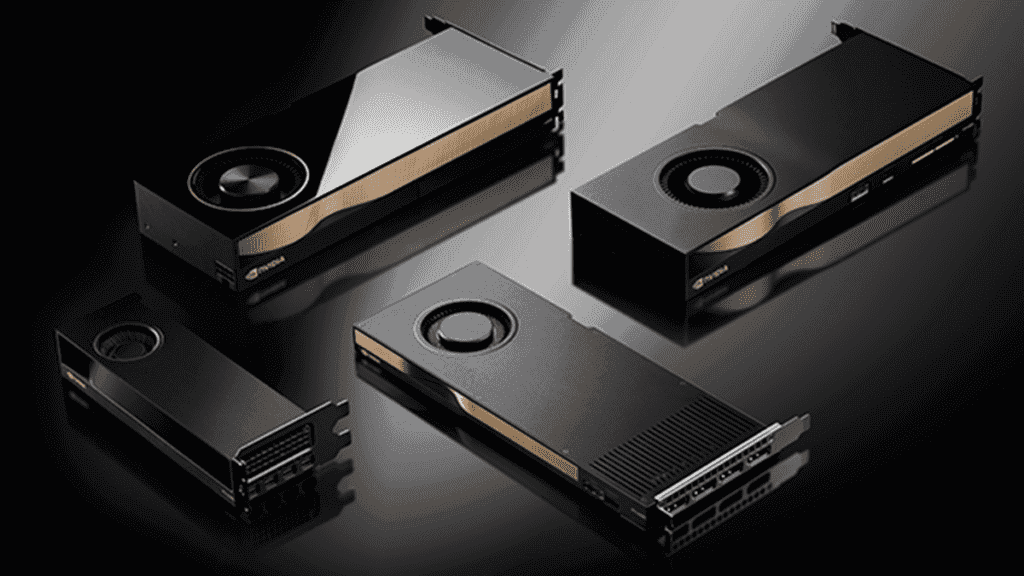 As per the reports, the company will not introduce the mainstream NVIDIA RTX 4060 and NVIDIA RTX 4060 Ti models at the CES. These models will be even more affordable, but the specifications will be below all the others in the lineup. As per the report, NVIDIA will wait until the middle of 2023 to present these GPUs. The rumors point to the unveiling at the Taipei Computer Show 2023. There are several months ahead of the reveal, but some rumors already point to the specs of the upcoming GPU. As said, it will be below the specs of the regular NVIDIA RTX 4070. The RTX 4060 TI will bring the AD106-350-A1 GPU with 4352 CUDA cores. It will also get 8 GB of 128-bit video memory.

The probably reveal of the new RTX 4070 series will happen on January 4. NVIDIA will hold a new product launch conference on that date. We also expect other products from NVIDIA to appear at the event. The rumors also point to the launch of new mobile GPUs.