Twitter promised that Twitter Blue subscribers will soon have their conversations prioritized over others. They would also be allowed to upload videos that are as long as 1 hour onto the platform. 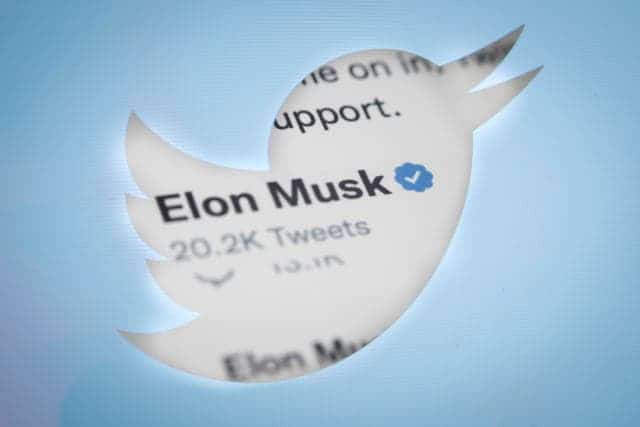 The long videos are already in use by users who have subscribed to the premium service. However, you cannot do that using the Twitter app on your smartphone. You can only upload longer videos using the web version of the social media platform.

This service allows you to upload video size of up to 2GB with a resolution of 1080P. Before this, premium users could only upload up to 10 minutes of video files at 1080P. The Maximum file size that was allowed was up to 512MB. Despite the fact that this limit is increased, it is still allowed on the Android and iOS app. To go beyond that, you need to use the web version.

About prioritizing conversations, Twitter Blue subscribers will now see their replies and comments above the rest. This also applies to users who have verified accounts. This means, at the top of every conversation on Twitter, you will read comments from users with a tick by their accounts first before all others follow.

Twitter Blue Will Look Even More Attractive In Future From the look of things, Twitter will keep trying to entice a lot of users to subscribe to its premium service. All this will be down to the features that the company adds to its blue subscription service.

Currently, Twitter Blue subscribers pay $8 dollars every month for users who use Android devices. iOS users on the other hand pay $11 each month.

Previous The iPhone 14 Pro Was Supposed To Get A Better Graphics Processor, This Is What Happened