We are the children of the internet age, which is giving us unprecented access to information and content. On the other hand we have to quite wary of many privacy concerns, because the online dangers can be quite significant. And while the amount of content on streaming (and other) platforms is staggering, the sad reality of geoblocking is still there. The answer to all of those concerns is using a good VPN service, like the Ivacy VPN. And now with their Xmas promo deal you have a chance to get their service for just 5 year $1/monthly.

Ivacy VPN is one of the most respected VPN services out there with long history dating back to 2007. VPN (aka Virtual Private Network) service is the perfect solution for protecting your identity and privacy online. While also allowing you to access geo-restricted content. Ivacy VPN offers all that using more than 3500 servers in over 100 locations around the world. So the choices of IP addresses are really extensive. With that you won’t have an issue getting access to 7+ Netflix regions or unblocking Disney+, Hulu, BBC player and others. 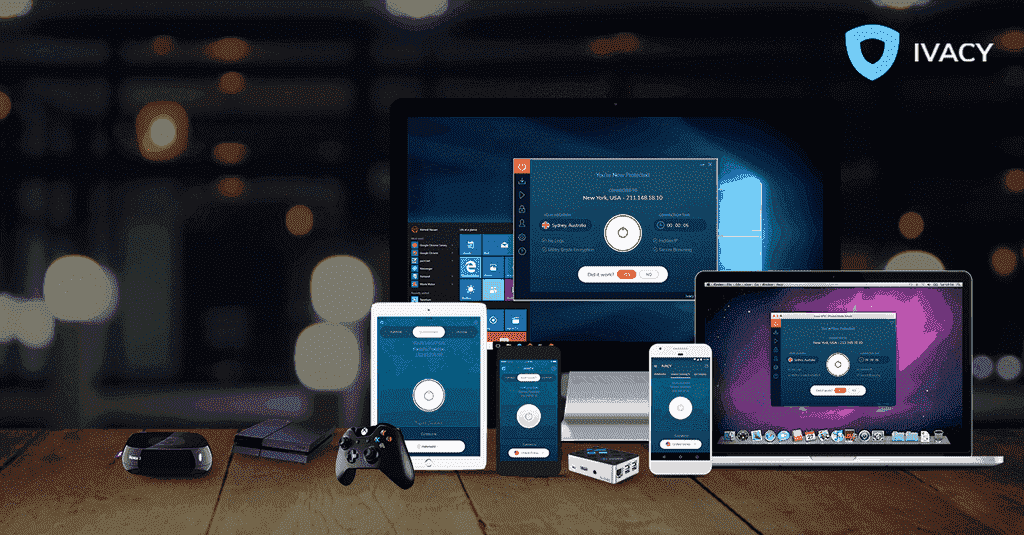 ALL THE CUTTING EDGE FEATURES OF IVACY VPN 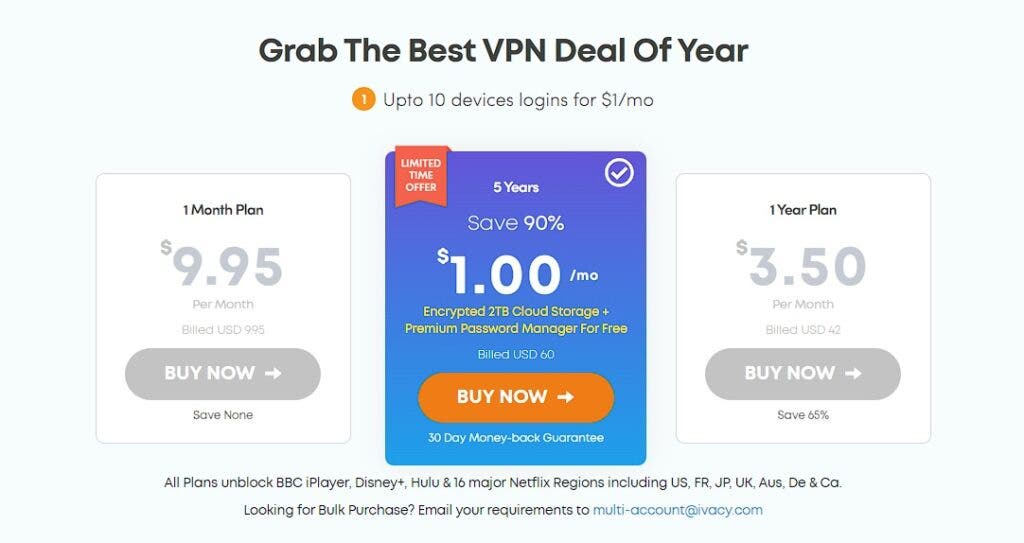 Single subscription to Ivacy VPN can be also used on 10 devices simultaneously. So it’s more than enough for a household or an extended family. And the most effective Xmas subscription plan is the 5-year one, costing only $1 per month, thus saving full 90%. That’s under $60 total for 5 years of top shelf VPN services. Quite a steal, isn’t it ? And now they are throwing in somethinge extra, because you will get Sticky Password Manager and encrypted 2TB Cloud Storage totally free on top of that. So make sure you won’t miss it and get it, while the Xmas offer lasts.