A new Realme phone with the model number RMX3627 has been confirmed as the Realme C33 128 GB in the databases of regulatory organizations Bureau of Indian Standard, NBTC, TKDN, and EEC.

So, the Realme C33 smartphone debuted in September and currently comes in two versions: 3 GB of RAM and 32 GB of internal storage or 4 GB and 64 GB. Also, numerous certifications imply an upcoming release of a new version.

The Realme C33 128 GB has been registered with a variety of regulatory authorities, including RMX3627, but none of them disclose its specifications. But because it has already been available, we know all of its details —with the possible exception of any tweaks the Chinese manufacturer might make.

So, we have the 6.5-inch IPS LCD screen on the Realme C33 offers HD+ resolution, 400 nits of brightness, and a drop-shaped notch. Additionally, it is running an eight-core Unisoc T612 processor with an integrated Mali G57 GPU. In terms of the software, Realme UI 3.0 and Android 12 are included as standard.

Also, it has a 5,000mAh battery unit that supports 10W charging for power. In addition, a dual module with a 50-megapixel primary sensor and a VGA sensor is located at the back. Additionally, a 5-megapixel front sensor is available for photos and video calls. A micro USB port and a fingerprint scanner on the side are additional features. 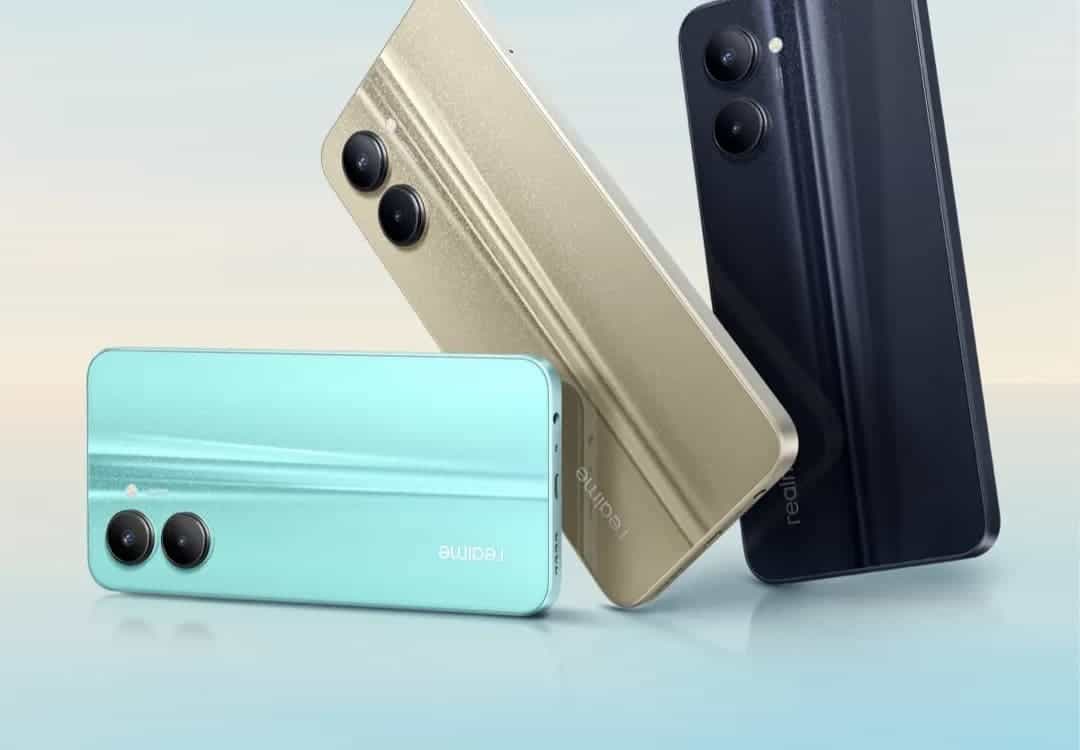