The law is already passed in the European Union. That all mobile phones sold in that region should come with a USB-C charging ports by 28th December 2024. In as much as a company like Apple is not too happy with this law, there is nothing anyone can do about it. Unless of course, the EU changes its mind which is virtually not possible.

At the end of it all, it is the end user and the global world that reaps the benefits. As a user, you can now maintain one charger for all your mobile gadgets. Especially living in an era where you buy a new smartphone that comes without charger in the box. You get to save more money, all thanks to EU. 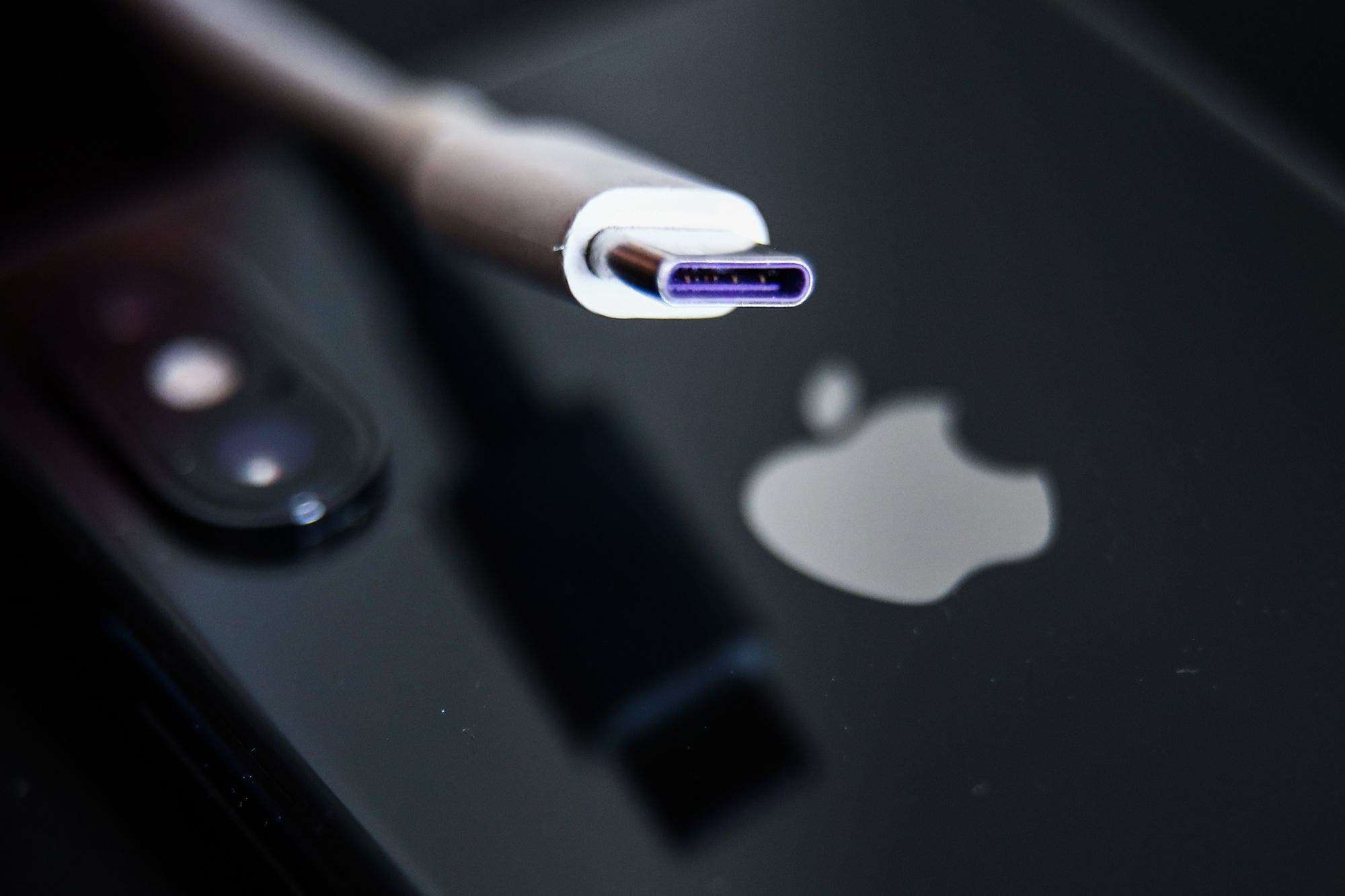 This will also help reduce electronic waste in the global universe since most users will not dispose of old chargers when they purchase new handsets. It is estimated that the amount of e-waste generated from the disposal of old chargers alone is 11ooo tons every year. EU’s new law will help reduce this drastically.

India is Considering One Charger for All Wearables

According to reports, India is also considering a similar law enforcement. But the second largest market in the world seeks to take things further. The Indian Department of Consumer Affairs is currently in talks with industry stakeholders. India is considering forcing manufactures to use just two types of charging ports for all both phones and wearables. As you already know, smartphones and tablets would be forced to use a USB-C charger. On the other hand, wearable devices will also use one charging system across all devices. This will include wireless earbuds, fitness trackers and smartwatches.

The Secretary of Consumer Affairs Rohit Kumar Singh told the Press Trust of India. That a broad consensus had emerged among stakeholders on the adoption of USB-C as a charging port for all mobile devices.

One Charging System for All Wearables Will Take Some Years

Forcing all manufacturers to use USB-C does not seem to be much a work since Apple is the only manufacture that needs convincing. However, when it comes to wearables, this conversation will not be a short one at all. India is much aware of this, and they know very well that such a law will take some few years to come into fruition.

About 71% of Indians are Android users who are much familiar with USB-C chargers. But with wearables, India may have to give itself some time as it wouldn’t be an easy task.

Next Top Smartphones of 2022 According To Me