We heard many rumors about the Nintendo Switch Pro long ago. Although none were convincing enough, they managed to get our hopes high for an upgraded Switch device. At one point, some reports suggested that Nintendo was indeed working on the Switch Pro. But now, it seems all those were making smoke without a fire.

It has been a good while before any concrete evidence appeared regarding the Switch Pro. However, thanks to the recent Digital found Direct Weekly podcast, we may finally have a piece of solid information about the device.

Nintendo Switch Pro Was in Development, but It’s Now Cancelled

According to John Linneman, a mid-generation Nintendo Switch seemed to be in the works, which aimed to upgrade the current model. He cited several developers and stated that the device that was supposed to be “Nintendo Switch Pro” was eventually canceled. 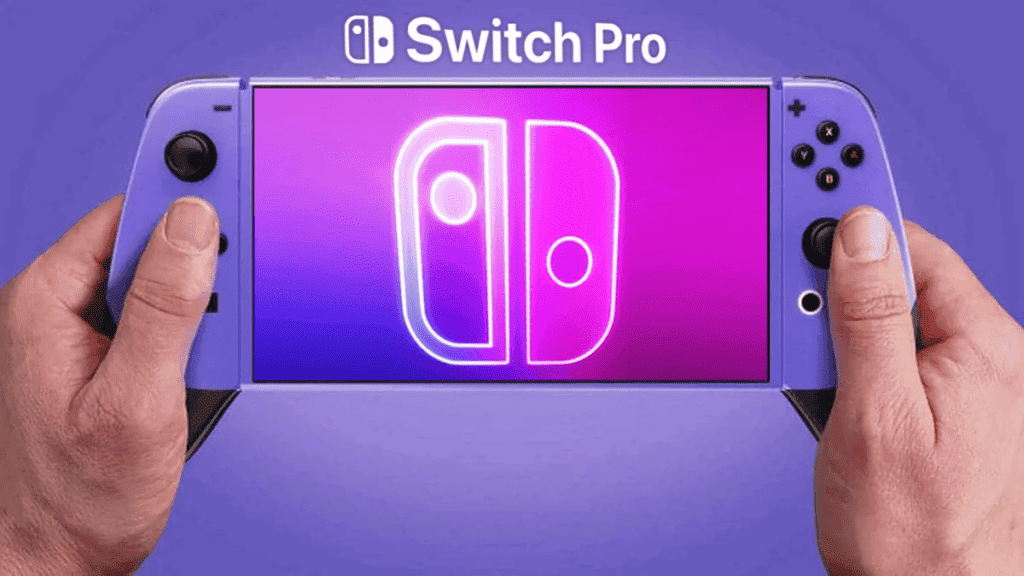 The thing that makes this news interesting is that there were many rumors and leaks about the Nintendo Switch Pro about a year ago. And as the current Nintendo Switch has aging hardware, an upgraded model does make a lot of sense. Anything latest would have been a big upgrade from the Nvidia Tegra X1 SoC from 2015.

How Credible Is This Claim

Digital Foundry is well-known for its in-depth testing. It’s understood to have a well-placed industry source. To be exact, Digital Foundry was the first to leak information about the Nintendo Switch. It claimed that the device would come with an Nvidia Tegra X1 SoC. 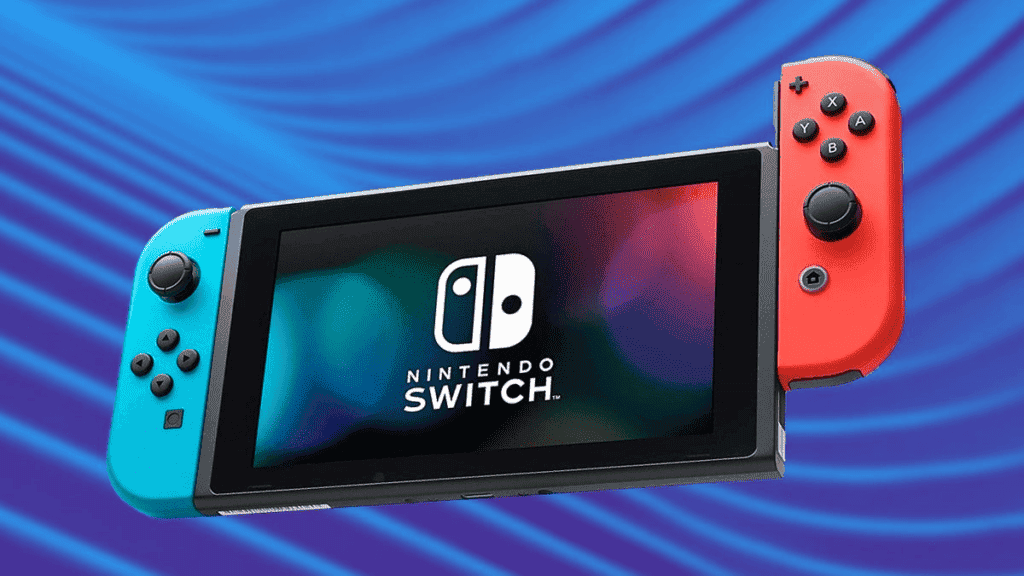 Furthermore, it confirmed that the device would have a different clock speed when docked. We got all these pieces of info well before the release of the Nintendo Switch. And all of them were valid. So, this confirmation about the Nintendo Switch Pro can be taken with less salt.

Why Did Nintendo Cancel the Switch Pro

Linneman speculates that Nintendo is worried about having another Wii U or Gamecube situation on its hands. While both the consoles were fun to play with, they both had terrible sales figures. The sale count of the Gamecube was very poor. It was ten succeeded by the Wii, which is one of the most successful game consoles of all time.

That said, going from that to the Wii U and then to Nintendo Switch shows that the company can only succeed in every second generation. To give you a perspective, Wii U saw just over 13 million sales!

Read Also:  Switch Pro: Nintendo could launch its next console in 2024

So, No Nintendo Switch Successor in 2023?

The fact that there is some weirdness in the Nintendo camp makes a lot of sense. The Switch OLED did not offer much of an upgrade from the regular switch. Although, it is a beautiful console with a great screen.

Moreover, Genshin Impact, a very popular game, was previously announced for the Nintendo Switch back in early 2021. But since then, the game has disappeared into thin air. The game’s developer, Mihoyo, also refutes that it’s canceled. And the global Pro specialist of the company reaffirmed in May that it was still committed to its launch.

According to popular speculations, the game was in development for the Nintendo Switch Pro. And considering the fact that it is pretty resource intensive, that speculation made a lot of sense.

Nonetheless, it is always interesting to have a little bit of insight into what is happening or not happening behind Nintendo’s closed doors.

But all in all, Linneman states that he does not expect to see any kind of Nintendo Switch successor in 2023. That means the current generation will have another year of being the flagship console of Nintendo before any successor eventually comes along. However, we do expect to see new games for the Switch launch this year.

Switch Pro: Nintendo could launch its next console in 2024

Nintendo did consider a Switch Pro but ultimately scrapped the plan