Xiaomi’s MIUI 12 had one of the biggest life cycles in the Android skin’s history. The update that arrived in 2020 had an incremental update in 2021 dubbed MIUI 12.5, and in the same year got a new “Enhanced” variant that arrived for some devices. After that long lifespan, Xiaomi moved on to the MIUI 13 update. The latest update arrived almost one year ago, and since then, Xiaomi has been working hard to update most of its devices to the new version. The rumors about an MIUI 13.5 have been flowing through the mill in the past few months, but more recently, we were surprised with reports indicating that there won’t be an incremental update this time around. Xiaomi will roll out MIUI 14 without any kind of incremental step for MIUI 13, and the release is imminent.

For now, there is no exact launch date for MIUI 14. Some believe that it will land alongside the upcoming Xiaomi 12T series, while other reports indicate that the company will wait until the Xiaomi 13 series release. Despite the lack of clarity regarding the launch date, the company may bring the upcoming update until the end of the year. Due to the nearing release, MIUI 14: Launch date, and list of Xiaomi devices that will get the new update have been spotted by developers and enthusiasts. There are already some references to MIUI 14 inside some Xiaomi system applications. 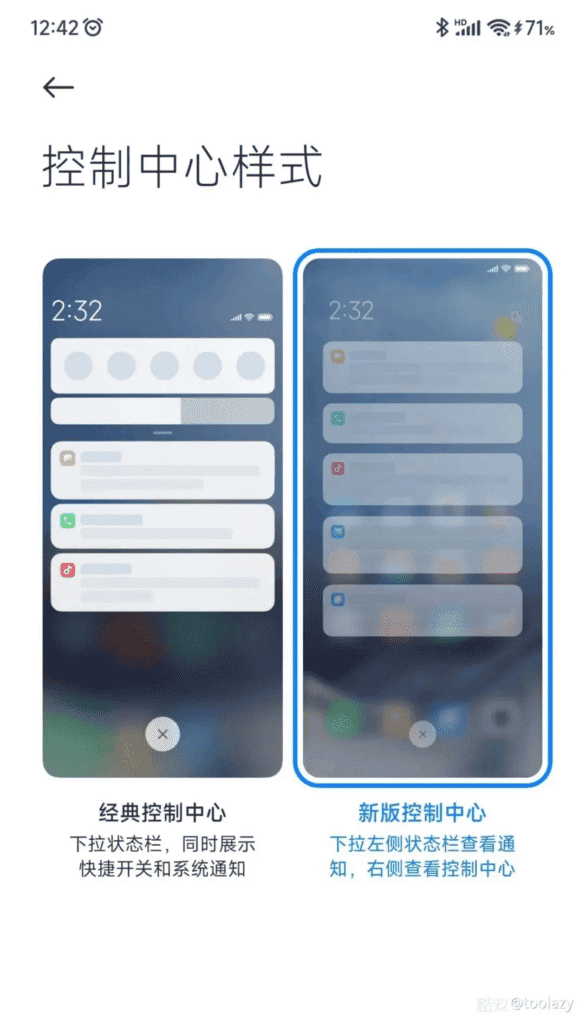 According to reports, the new Xiaomi MIUI 14 will introduce a new design language with some refreshments here and there. That’s a nice addition for sure, after all, MIUI 13 didn’t make big revolutions in the MIUI 12 design. As per the reports, MIUI 14 will bring a new arrangement for quick settings and notifications dropping the old iOS-esque control center. Furthermore, the company is adding a new media player that resembles Android 13. Some System apps such as the Calculator, as well as the Clock, will also get some refreshments. However, we believe the list of new features will get bigger by the release’s time. But right now you may be asking, which are the devices getting the new update?

Well, a list of some of the smartphones getting the new version has already been revealed. Of course, given MIUI 14 current status, this is subject to change. Anyway, you can already get a clear idea of whether your device will get it or not. Without further ado, let’s see which devices are getting the new firmware.

When the update will arrive?

According to the reports, MIUI 14 will land officially within the Xiaomi 13 and 13 Pro. Therefore, the update will get its announcement in November. Other devices will likely start to get the update by December or January 2023. Given the size of the list, this will be a long road. Most smartphones may get the MIUI 14 update in the form of Android 13.

Previous Bad impression for OnePlus: They tweet using an iPhone