Xiaomi just announced the Redmi K60 series just a few days ago. Although it was a China-exclusive launch, the series had great phones that international markets would love to have. And if you know Xiaomi, it is known to release some of the Redmi phones outside of China with a tweaked name. Well, the case might be the same for the next Poco series.

A trusted source has now shed apparent details about the international versions of the Redmi K60 series. And according to the leaker, the Redmi K60 will be called the Poco F5 Pro when it finally arrives in the global market.

We did not get any additional details about the launch. However, from the past trend of Poco phones, you can expect the Poco F5 Pro to debut in the Indian and European markets pretty soon. 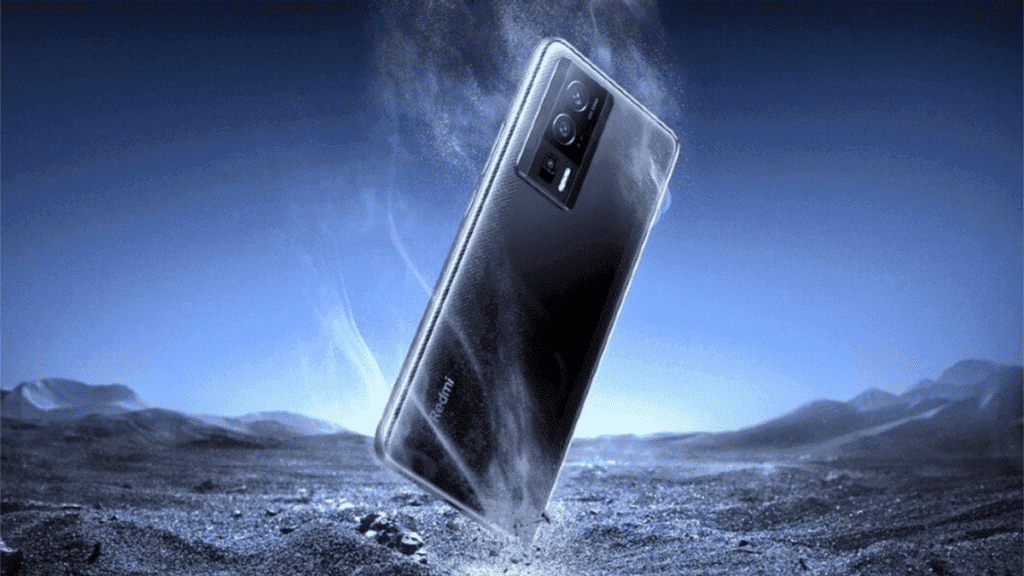 In case you missed the Redmi K60 launch, it comes with Snapdragon 8+ Gen 1, a QHD+ OLED screen, and a 5500mAh battery that can charge at 67W. One of the K60 series highlights is that they are the first Redmi phones with wireless charging capabilities.

The standard K60 also comes with a 64MP primary camera, an 8MP ultrawide sensor, and a 2MP macro camera. You can expect the Poco F5 Pro to have the same specs. 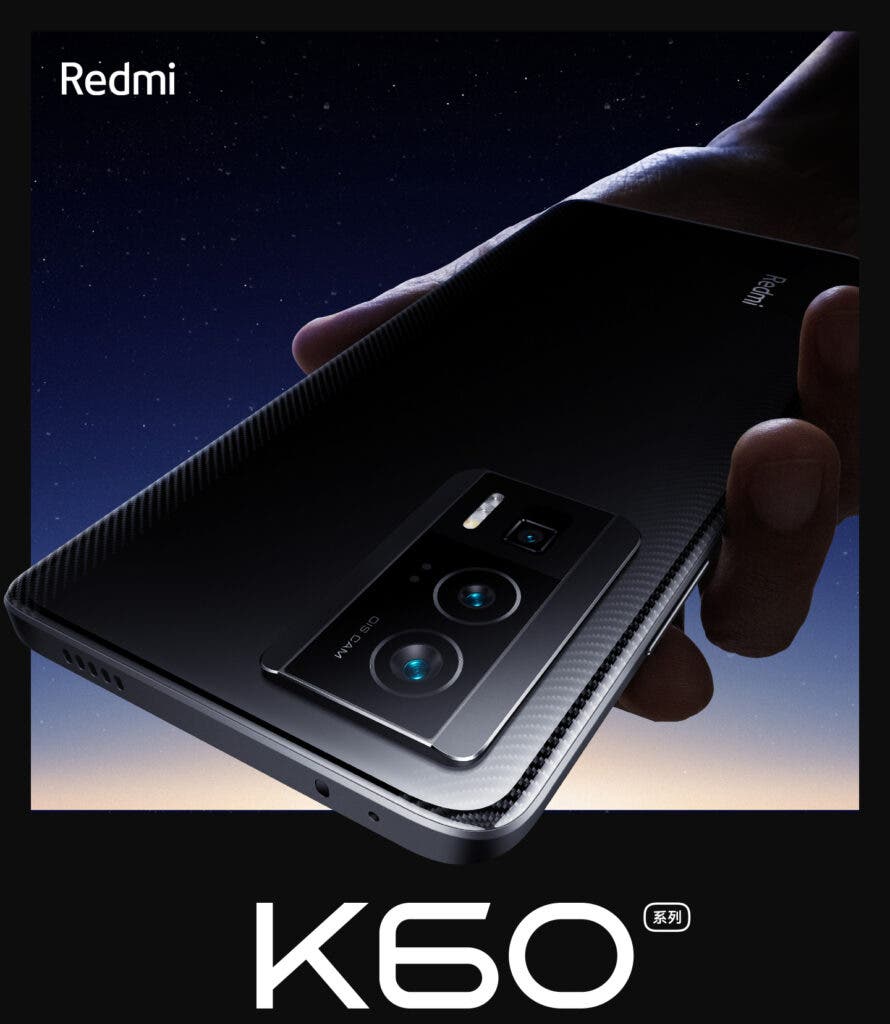 Previous End of year revelations: 5G was really disappointing and here's why

Next iQOO Neo7 Racing Edition Is An Affordable Gaming Smartphone