Key details about the Poco C50 smartphone’s launch and availability in India have surfaced online ahead of an official announcement.

Poco is still mum on the Poco C50 India launch date. However, industry sources have confirmed to 91mobiles that the C series smartphone will launch in the country on January 3. 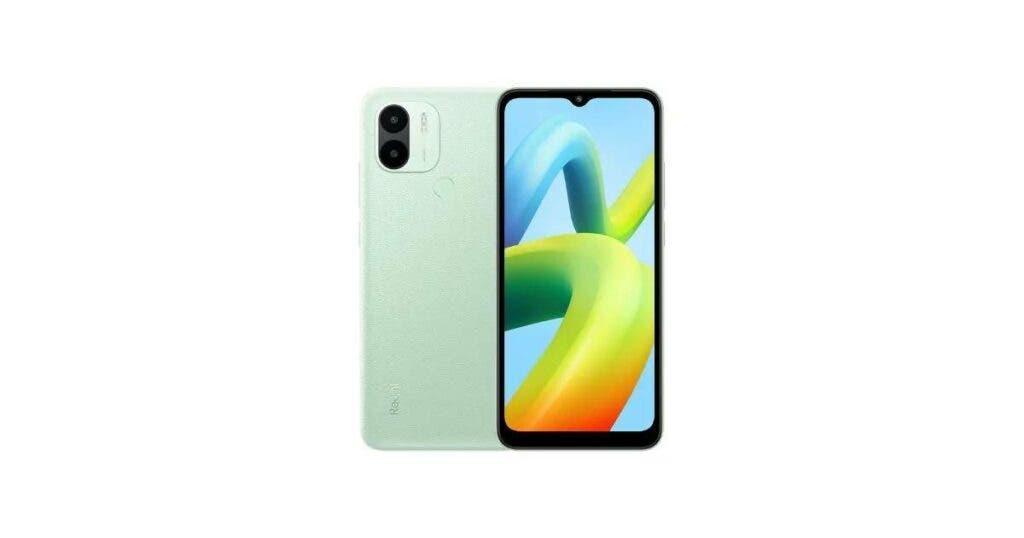 To recap, an earlier report indicated that the Poco C50 India launch will take place in the last week of November. The C50 will succeed Poco’s well-received C40 smartphone.

Notably, the company did not launch the C40 in India for whatever reason. Now, a Poco C50 Flipkart teaser suggests the budget smartphone is headed to the Indian market soon.

The upcoming budget smartphone from Poco will be available for purchase in India via Flipkart. The Flipkart teaser image reveals a few details about the Poco C50’s camera module.

Regrettably, the teaser page does not reveal the Poco C50 India launch date. Still, it is a major sign that the C50 will launch in the country soon.

According to the teaser image, the C50 will house two rear-mounted cameras. One of the cutouts shown in the teaser appears to be a depth sensor.

Moreover, the C50 will be a rebadged version of the Redmi A1+, according to an earlier report. So, it will sport a 6.52-inch IPS LCD panel with a 60Hz refresh rate and an HD+ resolution.

Also, the display will feature a waterdrop notch for the selfie camera. It will reportedly deliver a peak brightness of 400 nits. A MediaTek Helio A22 SoC could power up the smartphone. 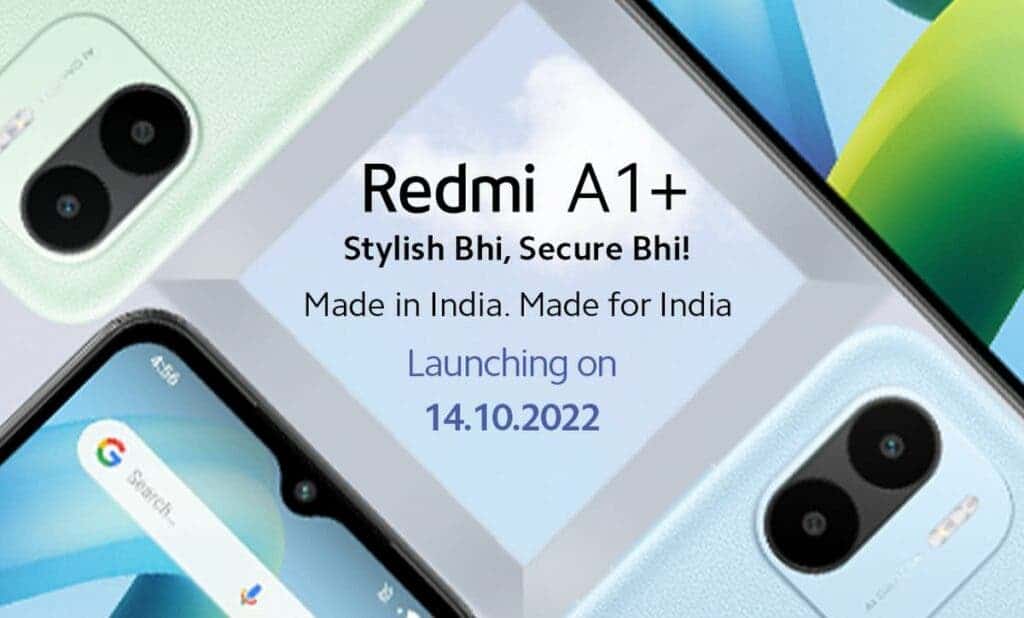 Aside from this, the C50 might ship with 3GB and 4GB of RAM and offer 64GB of internal storage. A 5000mAh battery with 10W charging support will power up the system.

The dual rear camera setup will comprise an 8MP main camera and a 2MP depth camera. Upfront, it will get a 5MP selfie camera. Lastly, the phone will run Android 12 (Go Edition) out of the box. The rear panel also houses a fingerprint scanner. The C50 could retail for INR 10,000 in India.

Next End of year revelations: 5G was really disappointing and here's why