Samsung has just hired an ex-Mercedes-Benz designer. The designer, Hubert H. Lee, will be in charge of EVP and head of Samsung’s MX (Mobile eXperience) design team. And this eventually means that the Galaxy S24 series might have a fresh new design.

As you all know, premium smartphones are not just about hardware power anymore. Nowadays, high-end devices are seen as more of a lifestyle accessory. And when you are dropping $1000 on one phone, you would definitely expect it to look luxurious, right? Well, starting from the Galaxy S24 series, that might soon become a thing.

Collaboration with Mercedes is not something new for Samsung. In early 2022, we saw a limited edition Galaxy S22 Ultra, which was Mercedes-themed. Although that model was exclusive to South Korea, it did eventually pick up a lot of attention. 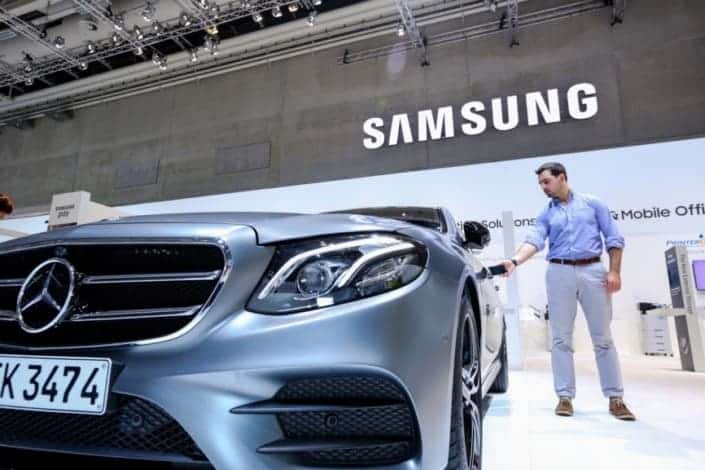 It’s possible that Samsung and Hubert H. Lee began talking after that specific version of Galaxy S22 Ultra ended up in the wild. And that might have possibly made Samsung come up with this partnership.

Samsung announced the appointment of Hubert H. Lee as the head of the MX Design Team on Friday. However, the Galaxy S23 is not the phone that will get his design treatment. That series is pretty close to its release date. And recently, we have already seen the official promo pictures of the S23 series. 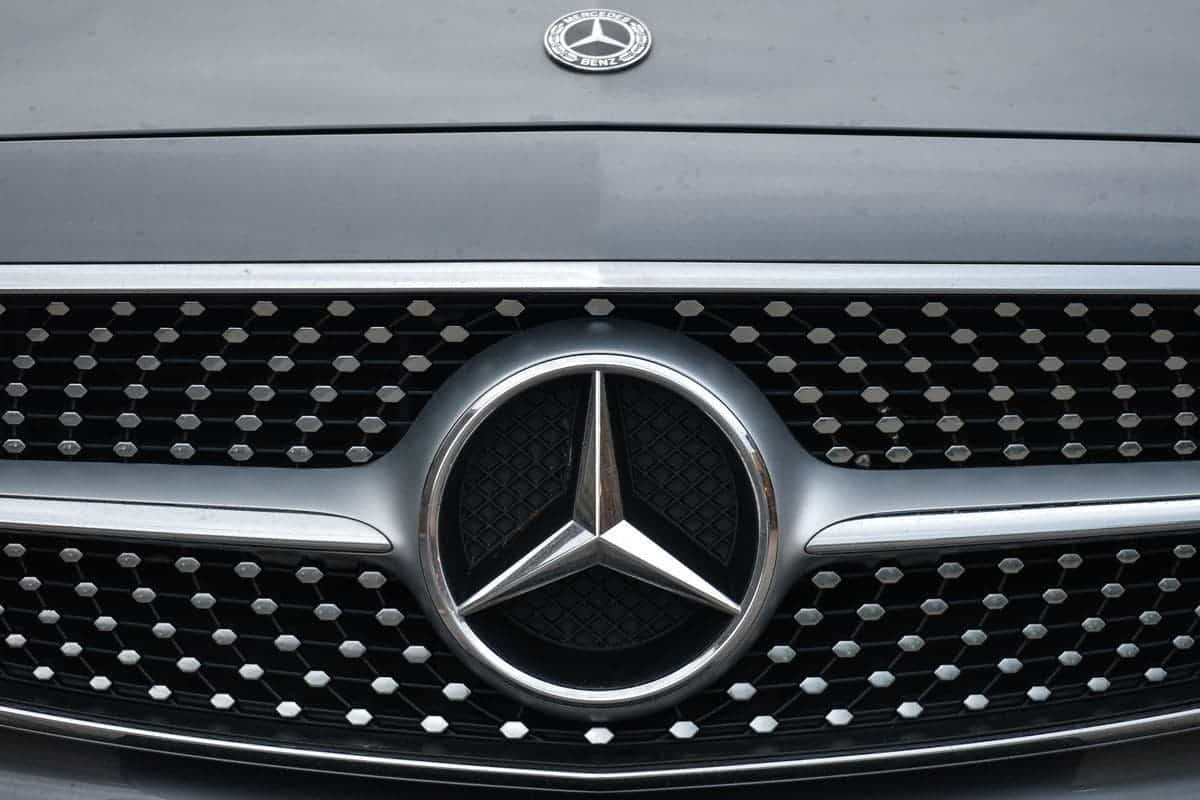 That leads us to think that the Galaxy S24 will undergo a major redesign. And in fact, the upcoming Galaxy Z Fold 5 and the Galaxy Z Flip 5 might even see some changes in their designs. We did not have any solid leaks about those two.

Of course, Hubert H. Lee has made a statement about this partnership. He expressed how excited he is to be working with Samsung with this statement:

I am excited to join a company that is on the bleeding edge of mobile innovation and lead the team responsible for creating new mobile experiences through the art of design.

Next Top 10 new technologies on 2022 mobile phones - Which is more practical?