One of the biggest smartphone companies in the world, Apple, has been granted a new patent for its smartphone. It seems that the long awaited reverse charging feature will become available for iPhones.

It was confirmed in previous years that Apple submitted an application to the FCC for the patent of reverse charging technology, but the company provided no justification for this. Recently, Apple analyst Mark Gurman stressed how difficult and time consuming it will be to develop this technology.

Apple intends to add support for reverse charging for iPhones. According to a new patent discovered in the US Patent and Trademark Office’s database. The company will do this by including a magnetic component on the device’s back. In accordance with the details of the aforementioned patent. 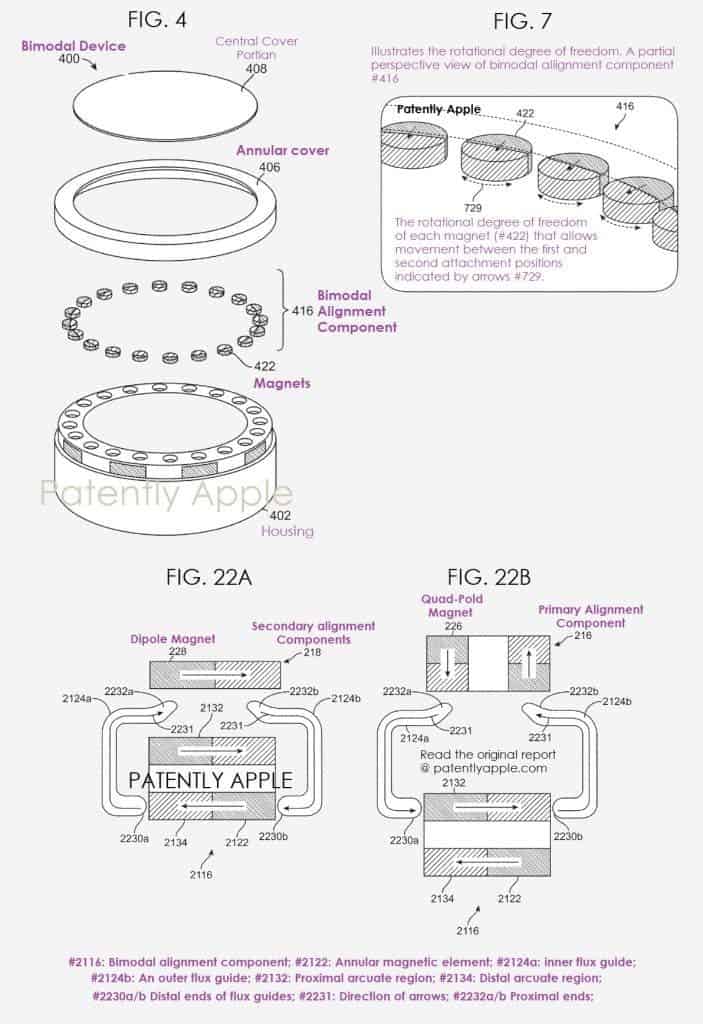 With reverse charging technology, you will be able to charge a second phone using your iPhone!

In fact, the majority of newly released Android devices are having reverse charge function. Apple once again fell behind Android smartphones, as it had done with its earlier advances.

Because it needs third party components, Apple’s MagSafe wireless charging technique is not one that iPhone consumers choose.

The iPhone 15 models use Apple’s reverse charge technology. In addition, the business might provide support for iPad, AirPods, or Apple Watch. We will get more details at the launch event, which will take place for September.

What do you think of Apple’s reverse charge system, then? Do you believe this will be a successful strategy for the comapny? Don’t forget to leave us a comment with your thoughts below!

Previous 240W is amazing: A smartphone charges in just 9 minutes!